Not for the first time, a petition has been cycling through social media to get rid of the second largest zoo in Utah. The zoo is part of Lagoon Amusement Park’s “Wild Kingdom Train” that allows guests to see Siberian tigers, bears, zebras and many more animals. As exciting as it is to see these amazing animals, Lagoon doesn’t seem to be the best place for them.  The cages the animals are kept in consist of dirt, cement, and wire cages.  There is no grass and no stimulation for these poor creatures.

In addition, as 911animalabuse.com points out, the U.S. Department of Agriculture (USDA) has cited Lagoon several times since the late 1990’s for poor treatment of these animals and not meeting the USDA standards.  Their most recent offense happened in 2013 when an employee was gored by a wildebeest, a formal investigation was performed by the USDA in this case to ensure that no violations led to the incident. The ongoing claims of animal cruelty have been denied by park officials in the past. 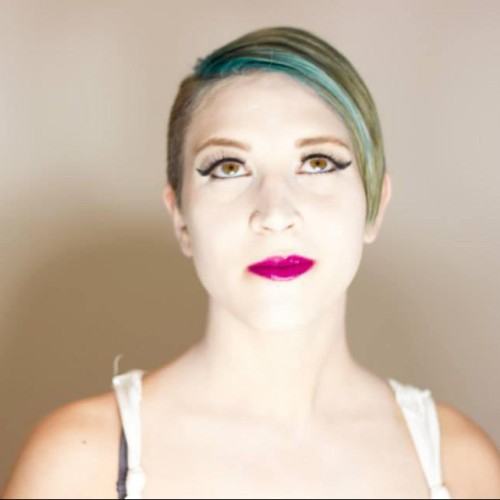 When it comes to the holidays in Utah, we go big. But it’s not all borderline offensively festive Christmas light displays and hand-holding by...

The United States puts about 80 billion pounds of food in the garbage every year. Food takes up more space in our landfills than...