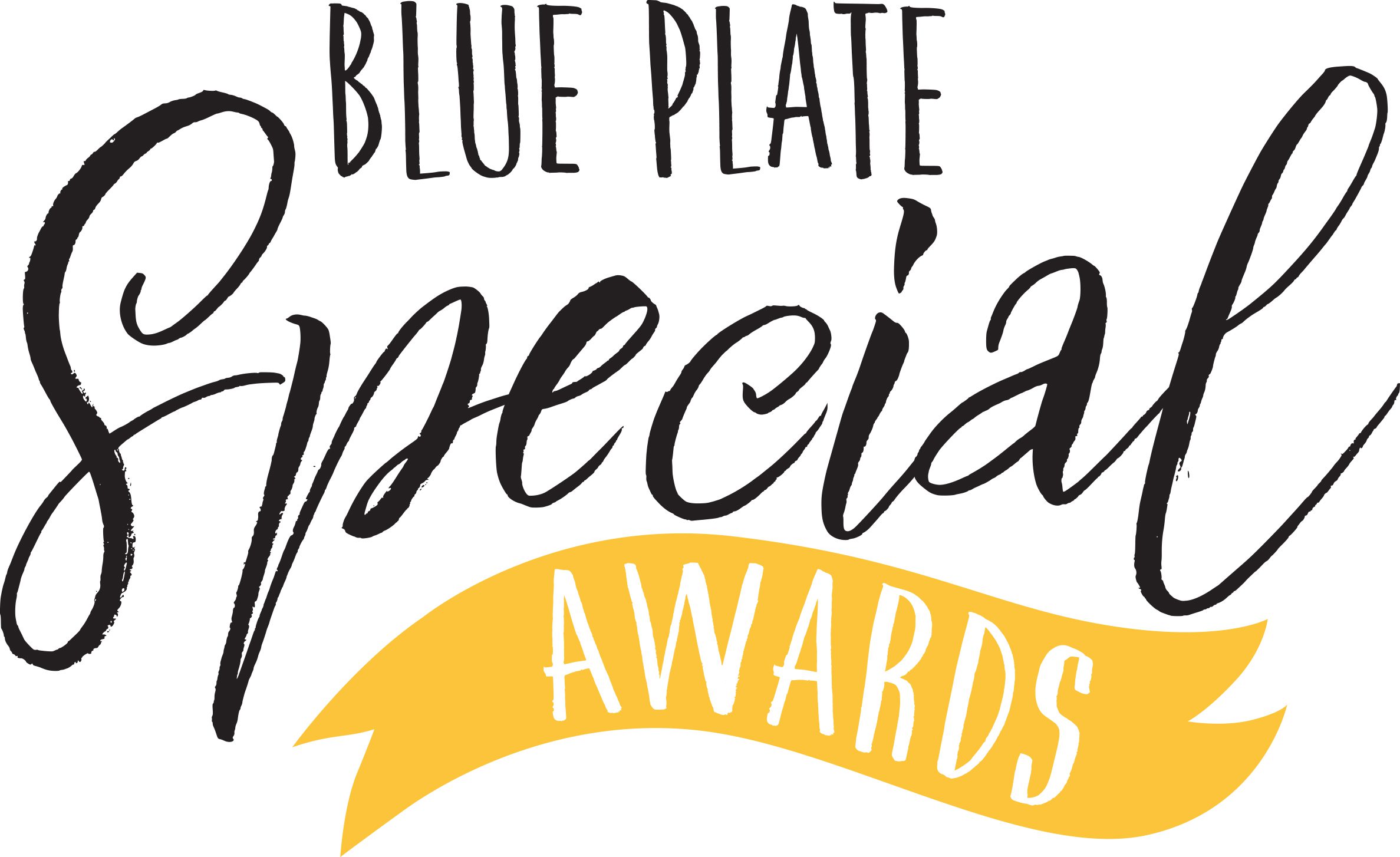 It’s not just meat and potatoes. Food is so much more than just what’s on the plate.

What’s in the dirt your vegetables grow in? What does the cow eat, and what’s the chicken’s quality of life? What about the people who grow and process your food? Are they paid well? Do they have health care? Are restaurant workers making a living wage? Why are women still ignored or harassed in the kitchen? What about the immigrant workers who are such a huge part of the food business work force—in the fields and in the kitchens?

The food business touches on all of these issues and more. This year, in addition to awarding the year’s best restaurants, we celebrate those who expand the food community to the whole community and recognize those whose contributions go beyond the plate. 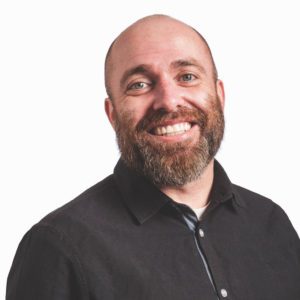 “My inspiration was when I met my daughter,” says Curtis. “She was placed for adoption, and I didn’t meet her until five years ago. Being around her made me want to be a better person.” Father and daughter found mutual purpose through working with The Road Home. Now they’re raising money to open a free farmers market downtown. 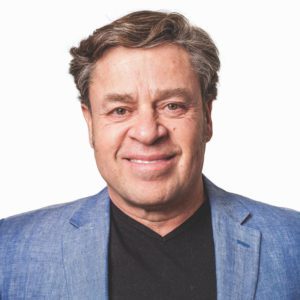 Mexican immigrant Jorge Fierro built his Utah business from nothing, and he never forgets to give back.

This year, enlisting the help of The Red Iguana and Paisa Grill in Salt Lake City’s Mexican food community, Fierro organized a benefit for victims of the horrific Mexican earthquake. Love Without Borders raised $50,000 for bereft children in Mexico. He intends to keep the organization ready to address emergencies in other places in the world. 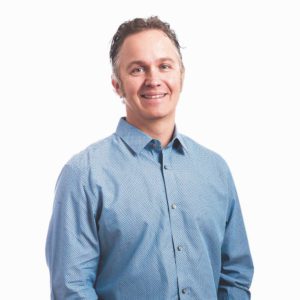 A wine bar seems like a fairly simple proposition, but simple becomes complicated when it’s filtered through Utah liquor laws. “The whole process took 15 months,” recalls owner Fred Moessinger. “We applied early because we had heard there was a backlog of bar licenses and thought we’d get in line. Then we found out that when you applied didn’t matter; acceptance of your application was at the discretion of the DABC board.” Moessinger organized an online petition at change.org. And went back to the DABC month after month. The happy ending is that Utah has a place to taste serious wines. The happy future includes a move to the old Eagles Club building on 400 South. 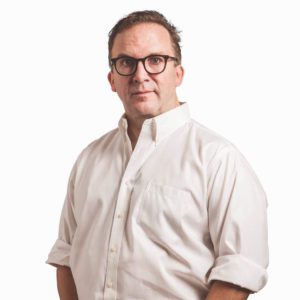 Francis Fecteau’s wine brokerage Libation maintains the largest selection of organic, biodynamic and sustainable wines in Utah—Fecteau also trains restaurateurs and servers on the importance of responsible farming by getting their hands dirty at Farm Camp. Twice a year, Fecteau invites Utah restaurant sommeliers, chefs, servers and owners to accompany him on a working trip to California wineries. While there, the Utahns dig, plant, prune and taste, talk to winemakers and grape growers, tour the vineyards and get a first-hand and hands-on experience of what it takes to put wine in a bottle. Fecteau believes “better farming makes better wine.” 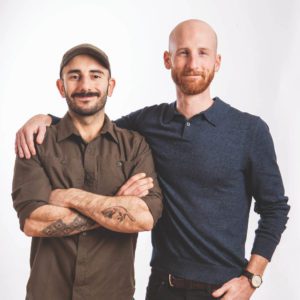 “I was an evacuee,” says Moudi Sbeity. ‘I know what it feels like.’” Sbeity moved to Utah from Lebanon. He and his husband, city councilman Derek Kitchen, were instrumental in passing gay marriage laws and in their restaurant, Laziz Kitchen. They also work with social issues by hiring refugees to work. Immigrants are a touchy political subject now, and the restaurant’s website has been trolled for the policy. “These women come from such turbulence. They have never worked in a commercial kitchen,” says Sbeity. At Laziz, they gain valuable work experience for their lives in a new world and also gain something perhaps more valuable—a circle of support and sense of community. 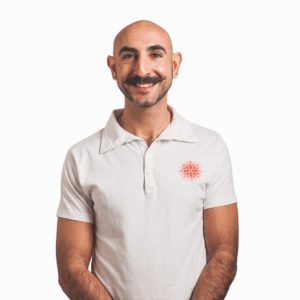 Food has become more than sustenance—it’s a belief system. Practicing vegans (eating an entirely plant-based diet) claim it’s the “only moral way to eat.” Others believe humans were meant to eat nothing but meat, like Neanderthals. And each food group looks down on the rest. Omar Abou-Ismail is crossing all isms at his new Omar’s Rawtopia which serves raw food, vegan, vegetarian and even carnivorous dishes. And even though lots of the food fanatics are calling him a traitor, “The only criterion is that the food is raised sustainably,” says Omar. Now the whole family can go out to eat together again. 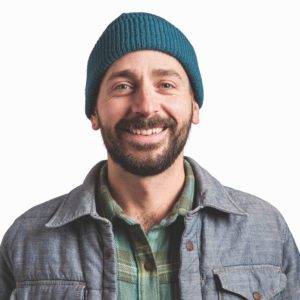 Natural wine is the buzzword now. Natural as in nothing but grapes and time make this wine; there are no technological tricks and methods used in the cellar. Some love it, some don’t, but there’s no question that it’s the latest trend in winemaking. Evan Lewandowski, owner of Ruth Lewandowksi Wines, makes natural wine in Utah from sustainably grown California grapes—for now, bottled and aged in Salt Lake City. Lewandowski plans to get Utah-grown vines in the ground—he has big plans for  viticulture in Utah.

Mary Brown Maloufhttps://www.saltlakemagazine.com/
Mary Brown Malouf is the late Executive Editor of Salt Lake magazine and Utah's expert on local food and dining. She still does not, however, know how to make a decent cup of coffee.
Previous article
2018 Dining Award Winner: Cucina
Next article
2018 Dining Award Winner: Manoli’s