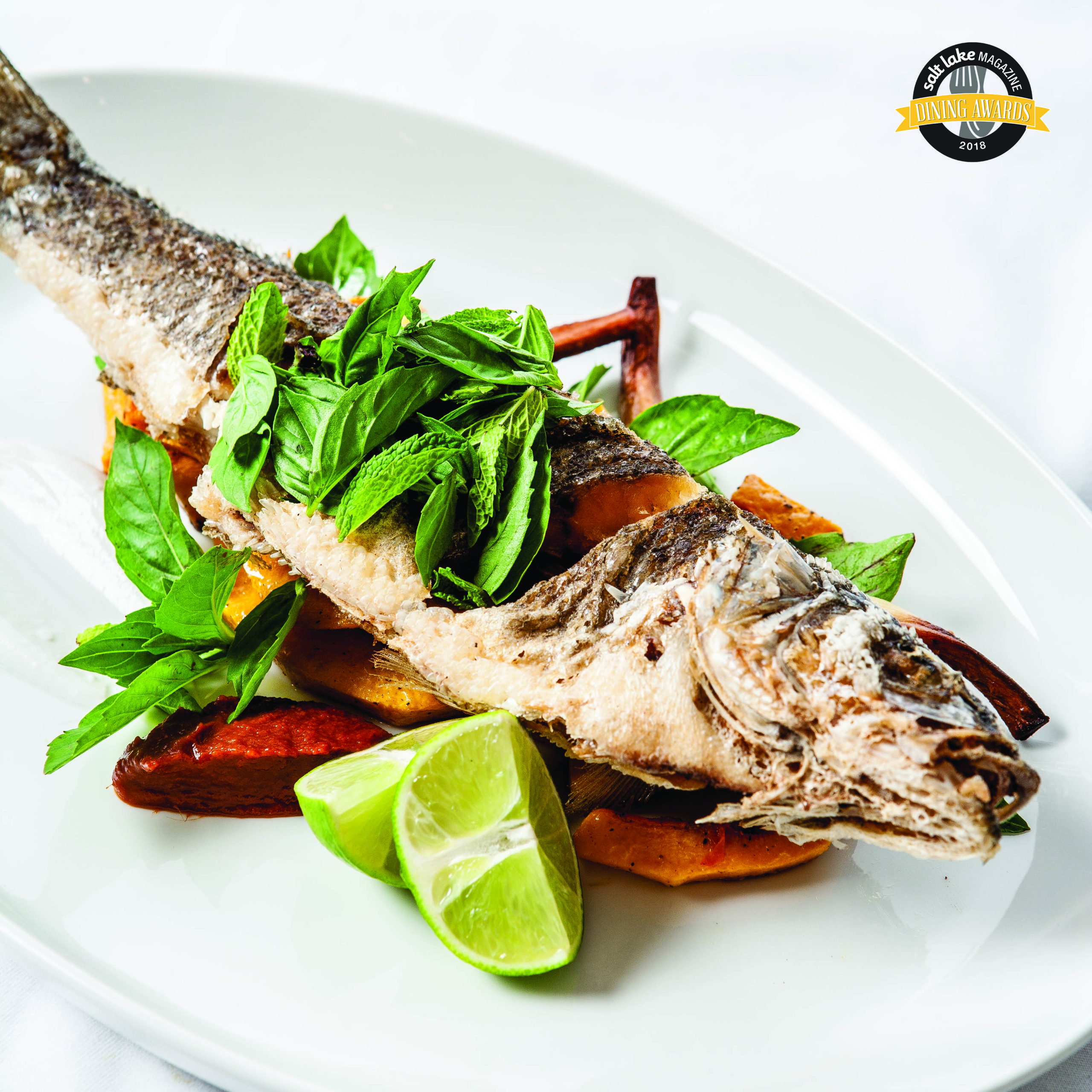 In Two Towns in Provence, the iconic food writer M.F.K. Fisher related an incident reflecting the general world opinion of American food. A French lady said to Fisher, “…explain to all of us, how one can dare to call herself a writer on gastronomy in the United States, where, from everything we hear, gastronomy does not yet exist?” Food philosophers still debate the concept of American cuisine—how do you define authenticity in a melting pot? You could start by eating at Provisions.

Mary Brown Maloufhttps://www.saltlakemagazine.com/
Mary Brown Malouf is the late Executive Editor of Salt Lake magazine and Utah's expert on local food and dining. She still does not, however, know how to make a decent cup of coffee.
Previous article
2018 Dining Award Winner: The Paris Restaurant
Next article
2018 Dining Award Winner: Stoneground Kitchen