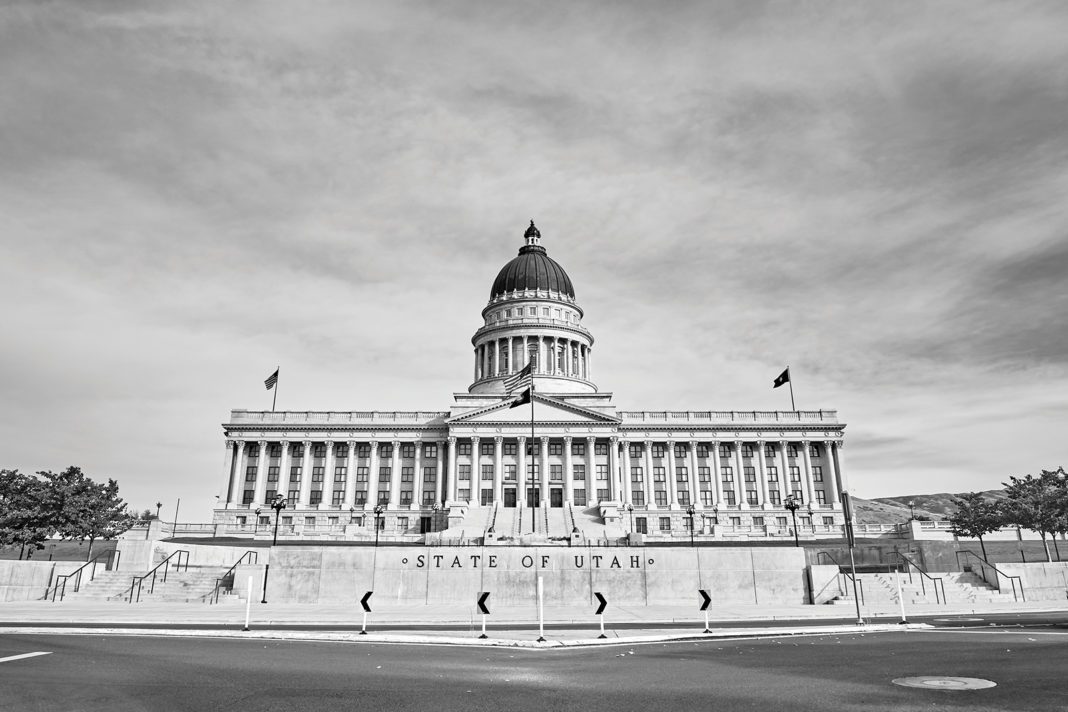 The 2022 Utah Legislative Session begins Jan. 18, and, for 45 days, lawmakers will swarm capitol hill and buzz around, debating issues that matter and, inevitably, a few issues that do not. While there isn’t a script to the session, once you’ve seen enough of them, patterns start to emerge. There are big-issue bills that return, in some form or another, year after year, but never seem to see the polish of the Governor’s desk. There are non-issue bills that we hope to never see or hear from again, but they insist on coming back from the dead. There are bills that emerge that have more to do with the national discourse than anything actually going on in the Beehive State. But, in the end, where legislators decide to put the money during the budget approval process shows what their priorities really are.

Maybe This Year Will Be Different

At the top of the “for real, we mean it this year” list is an issue that many Utahns say they care more about than any other: air quality.

“Sometimes it takes a few years for good legislation to pass,” says Steve Erickson, a lobbyist and policy guy for a swath of non-profit organizations that deal with housing and homelessness, poverty, the environment and water conservation. “We’d really like to see some major effort in improving air quality in the legislature. That’s just not been happening.”

But 2022 could be the year! Sen. Kirk Cullimore (R-Sandy) already announced legislation that could cut emissions in Utah by 50% by 2030. What they’re calling Prosperity 2030 would create a program to help low-income Utahns afford to buy cleaner vehicles and make it more expensive to register high-polluting cars. The legislation would also make businesses do their part to clean the air by implementing a cap-and-trade system that would set a limit on emissions but let companies buy the ability to pollute more from companies that are polluting less than the state limit. That might be a hard sell to some lawmakers, but it likely won’t be the only piece of air quality legislation on the hill this year.

In fact, there’s a lot of unclaimed money sitting around this session. In addition to unspent federal relief money, Utah has a lot of extra revenue to spend going into the 2022 legislative session, and everyone wants a piece of it. One idea floated out there is an old favorite—tax cuts. But some want to put a twist on the old idea. “From the low-income advocacy side, rather than a flat tax cut that benefits wealthy people more than the middle class, we would like to see an end to the sales tax on food,” says Erickson.

Another place some of that money could go? Education. Advocates are always asking the legislature to increase the weighted pupil unit (how they calculate public education funding), of which Utah has some of the lowest per-pupil spending of any state in the union.

Another persistent problem for the state is that pesky drought. We’ve already seen a deluge of water use proposals and presentations leading up to the general session, and expect that to persist as well. There is more than one way to deal with a drought, but Erickson has reservations about how some of the money allocated to water might be used. “There’s $100 million set aside for water purposes that has not been designated,” he says. “There’s a concern that money might go to back the Lake Powell Pipeline, or Bear River Development, rather than water conservation efforts.”

Back From the Dead

Last year, we saw a wave of anti-transgender legislation that particularly targeted gender dysphoria treatments for minors and trans student athletes. The discussion emerged again in committee hearings prior to the general session, and we could see the corresponding bills rise from their graves. On the other side of the transgender-related discussion, an attempt to make uniform the process to change the gender marker on legal identification could also make a comeback.

This legislative session, expect Critical Race Theory (something that isn’t taught in Utah public school curriculum) to lead to discussions about school curriculum transparency legislation. Meanwhile, Utah educators will continue to fight for a living wage for teachers. As election security is a hot topic nationally right now, we’re definitely going to see attempts to change the way we cast our votes, including vote by mail, although that is something that Utah does very well, compared to most states.

Even though legislative sessions start to blend together after a while, there are topics that come up for discussion that could change the quality of and how we live our lives.

The thing that might set this year apart is ordinary citizens showing up on the hill and letting their voices be heard at public hearings, even if it is only to say, “here we go again.”

Christie Porterhttps://christieporter.com/
Christie Porter is the managing editor of Salt Lake Magazine. She has worked as a journalist for nearly a decade, writing about everything under the sun, but she really loves writing about nerdy things and the weird stuff. She recently published her first comic book short this year.
Previous article
Spend Dry January Sipping in Style
Next article
Help Your Skin Survive Utah Winters