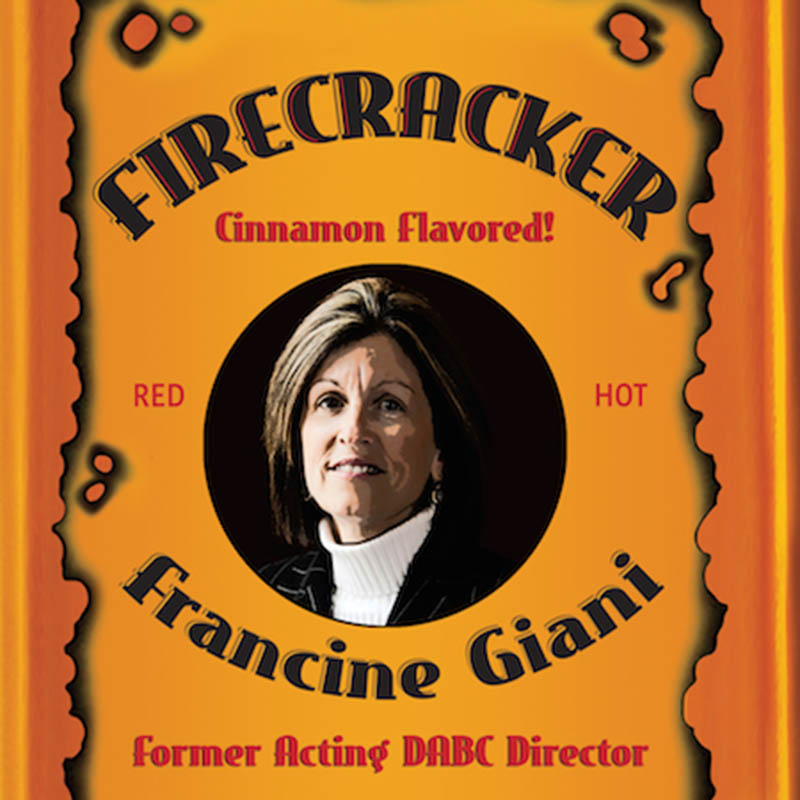 Two former Utah DABC managers are popping champagne, at least metaphorically, over a jury finding that Francine Giani, executive director of the Utah Department of Commerce and the guv’s all-purpose hellhound, wrongfully terminated her executive assistant in 2013.

The 3rd District Court jury last week ordered the payment of $240,000 in total damages against Giani, the Commerce Department and the state of Utah for firing her assistant Rebekah Conner and denying her severance benefits. You can read the details in the Deseret News.

“We also worked under Giani five years ago while she was interim director at the Department of Alcoholic Beverage Control, and both of us resigned in disgust over a shared perception of her abusive and misguided management. We watched in amazement as dozens of employees were falsely accused of corruption, inappropriately interrogated, many questionably fired or forced out. The damage done to that agency under Giani’s administration was significant. It’s no wonder the DABC remains largely dysfunctional to this day.” 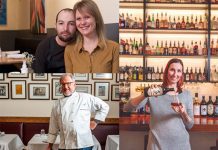 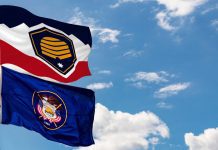 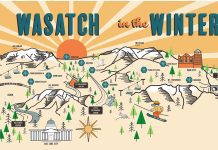