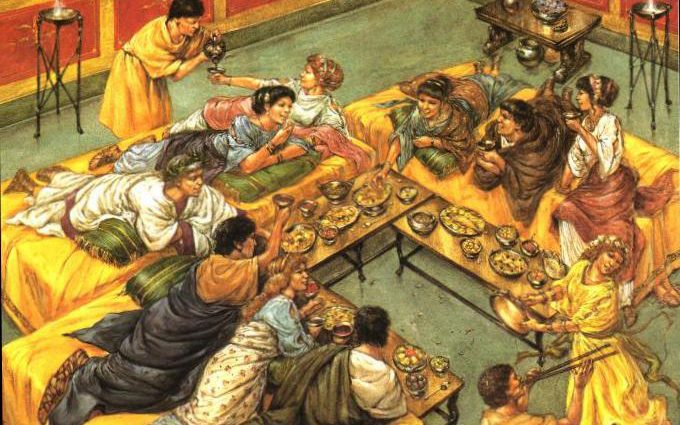 5 Favorite First Courses (or whatever you call them)

Face it. First courses have become confusing. Originally meant to whet the appetite and prepare the tastebuds for the full meal deal, they now often spoil your supper instead of building anticipation for it. And frankly, chefs seem to flaunt their creativity on these small plates rather than the mains.

Spanish tapas might have the same origin during the long Moorish occupation, although there are lots of stories about poor King Alfonso and his delicate stomach.

At any rate, the problem now is a first course that doesn’t know if it’s a tapa, an appetizer, an hors doeuvre, a pinxto, or an amuse-gueule (or bouche). Often the whatever-it-is overwhelms the palate and is too bulky or bready or protein heavy for the diner to eat the main course.

One trend that solves the problem of over-hearty openers, probably originating in the farm-to-table movement whatever you want to call it: vegetables. Yes. A first course of vegetables. More and more chefs are offering creatively seasoned veg as a first course. Yes, this helps the bottom line (protein is more expensive than plant food) but it also helps the diner enjoy a comfortable meal.

Here are some of my faves:

Oh, and one more: The Bread that Breaks the Veggie Rule…

Stoneground Italian Kitchen, 249 E. 400 South, SLC, 801-364-1368, stonegrounditalian.com Focaccino arrives at the table like a big bread bubble. When your server cuts into it, it deflates into a super-light flatbread. Sprinkled with Adriatic Sea salt and served with three sauces: labneh, tomato, and oil and vinegar.

Mary Brown Maloufhttps://www.saltlakemagazine.com/
Mary Brown Malouf is the late Executive Editor of Salt Lake magazine and Utah's expert on local food and dining. She still does not, however, know how to make a decent cup of coffee.
Previous article
Concert Review: Ryan Adams at Red Butte
Next article
Bad Ties and BBQ: Your Father’s Day Weekend Guide