It’s called the Festival of Colors or the Festival of Sharing Love—a celebration of spring’s arrival. The Indian/Nepalese holiday has taken root in Spanish Fork where the Krishna Temple holds one of the largest Holi festivals in the U.S. Two days of live music, dancing and food, with powdered color thrown into the air every hour. 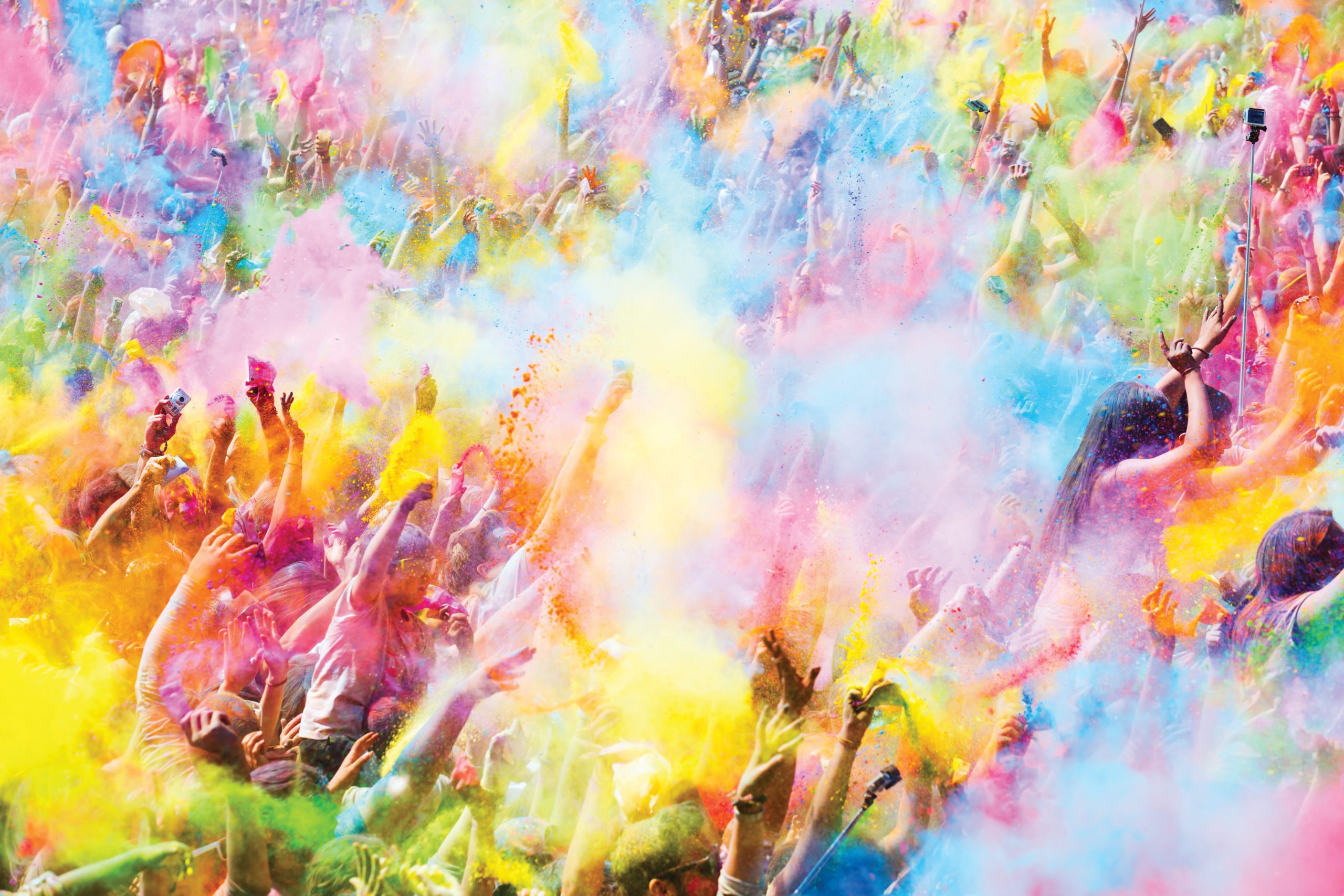 Alton Brown’s traveling show Eat Your Science is the opposite of what the word “lecture” might bring to mind. Case in point: ponchos are provided for those who dare sit near the stage. Brown is known as a comedian, cookbook self-described “inducer of therapy” when it comes to his performances exploring the science of food. 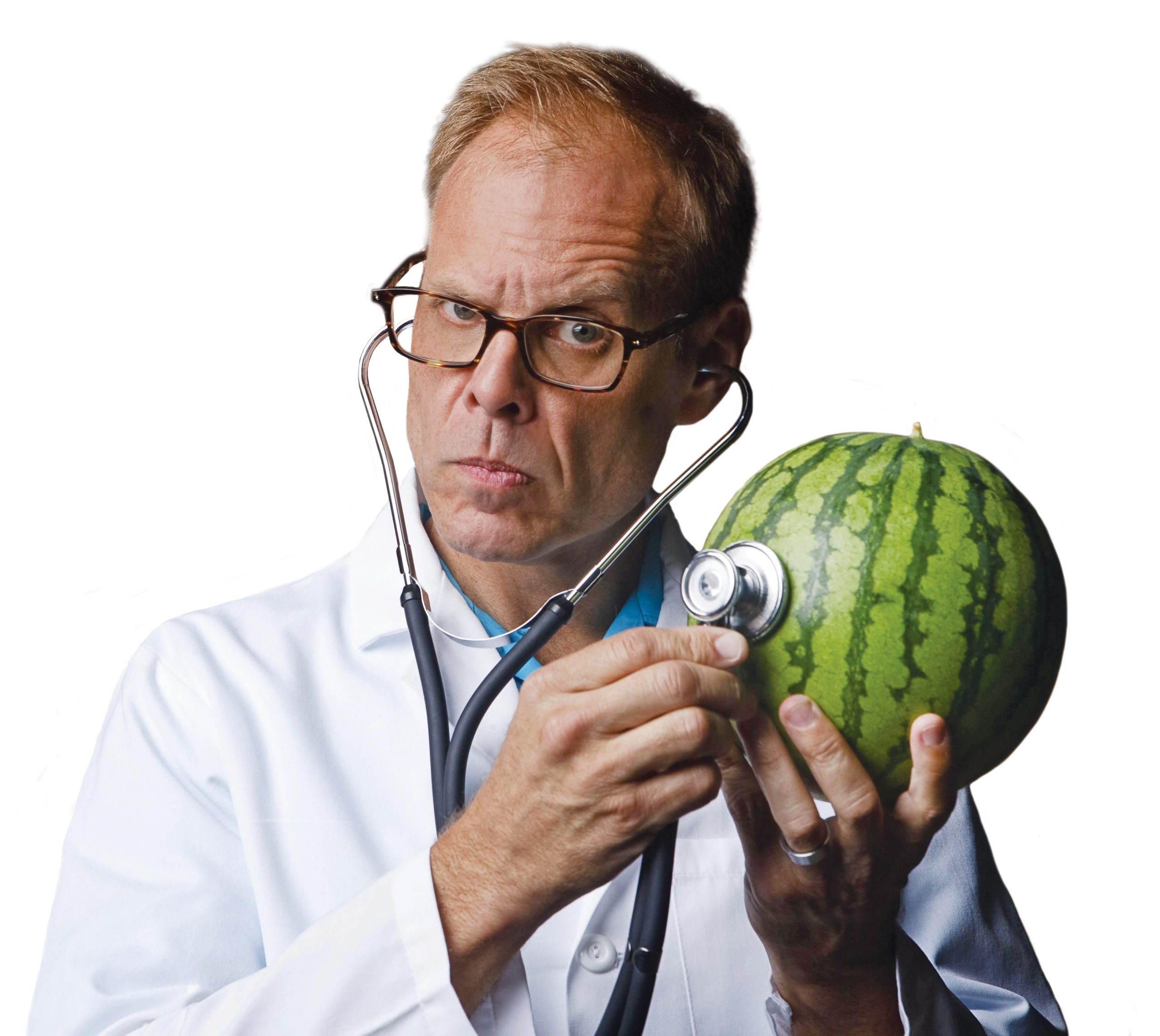 Self-declared champion-of-the-misfits Lidia Yuknavitch has a cult following thanks to her ability to engage an audience through tales of real-life battles and bravery. Before she turned 30, Yuknavitch had already weathered abuse, failed marriages, jail, rehab and losing a child. Lidia is an award-winning author and speaker, replacing what could be a victim’s narrative with an empowering one.

Ballet West presents Hans Christian Anderson’s tale of a mermaid willing to abandon her royal life undersea for a chance at being a human. (What was she thinking?) The Little Mermaid explores the darker tone and consequences of above-water infatuation, but remains appropriate for all ages and fans of the Disney version. 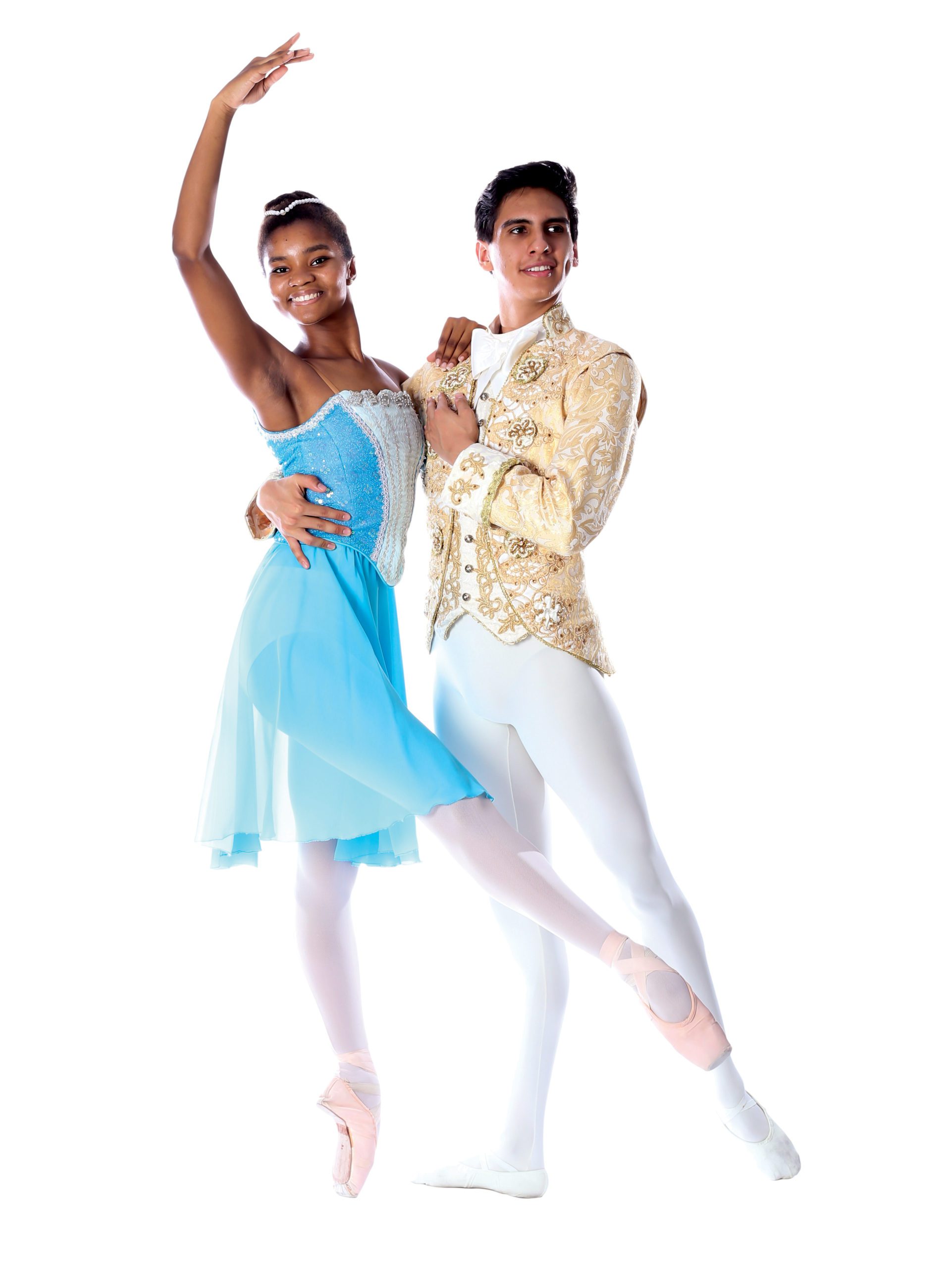 The globally top-earning title in box-office history stampedes the Eccles Theatre in a stunning re-imagination of The Lion King. Performers dance and sing to music by Elton John, Tim Rice and Han Zimmer alongside puppets and stilts, immersing the audience in the Serengeti. 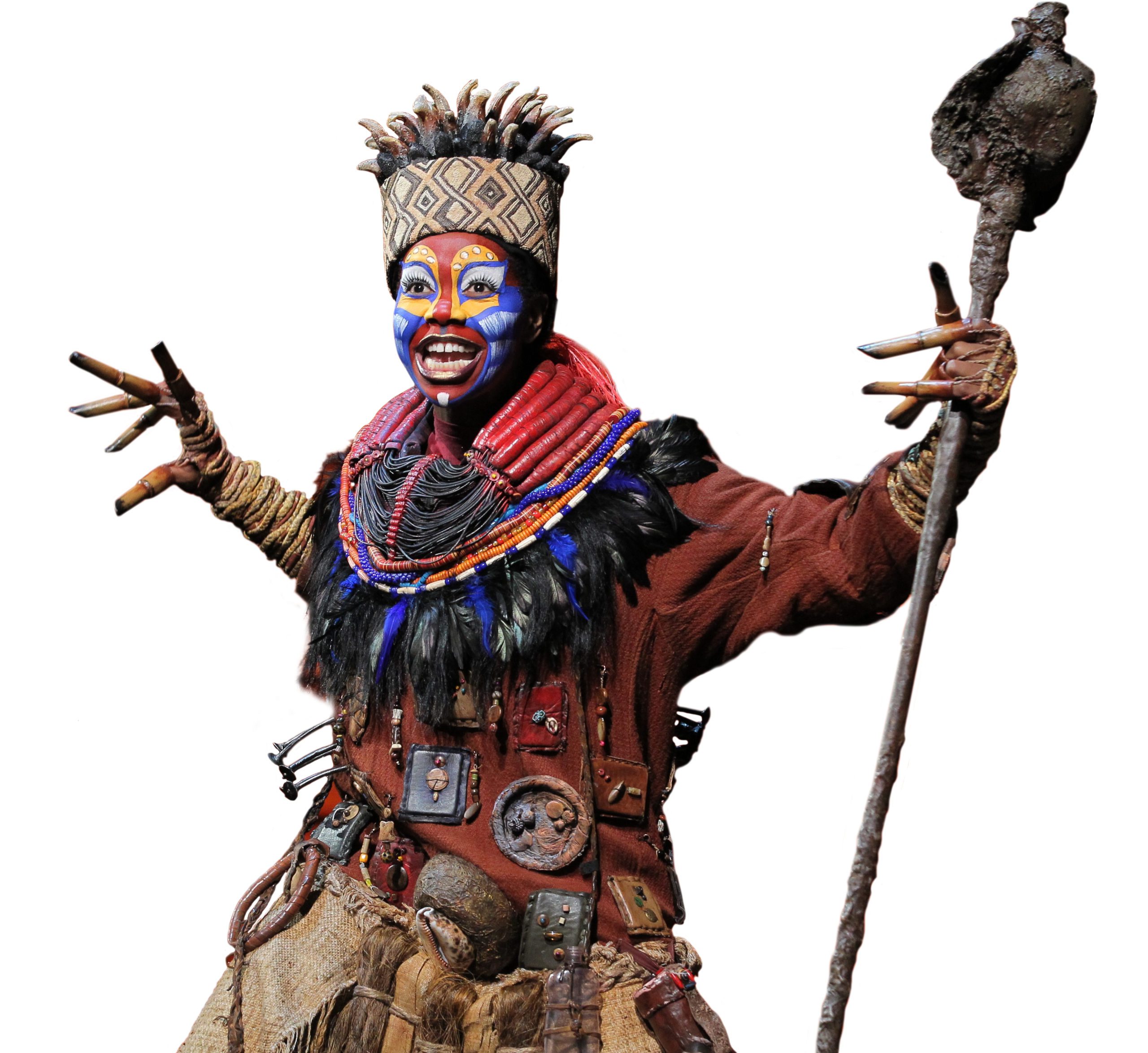 Salt Lake City-based photographer Lindsay Daniels witnessed firsthand the devastating effects of the 7.8 magnitude earthquake in Nepal in 2015. Nepal Rises is a free photography exhibit that juxtaposes the terrible aftermath of the disaster with the resilience and hope she saw.

According to Barbra Streisand, “There are a number of good singers, a smaller handful of truly great singers and then there is Johnny Mathis.” Though younger generations tend to think of Mathis as the standard-bearer of Christmas classics, The Greatest Generation knows he is first and foremost a singer of love songs.

Russian singer-songwriter and pianist Regina Spektor is known for her quirky voice, character-driven songs and skilled storytelling. SLmag’s Amy Whiting calls her “The Wes Anderson of music.” Take a date, because fans who purchase a pair of tickets in advance will also receive a free copy of her new album Remember Us To Life. 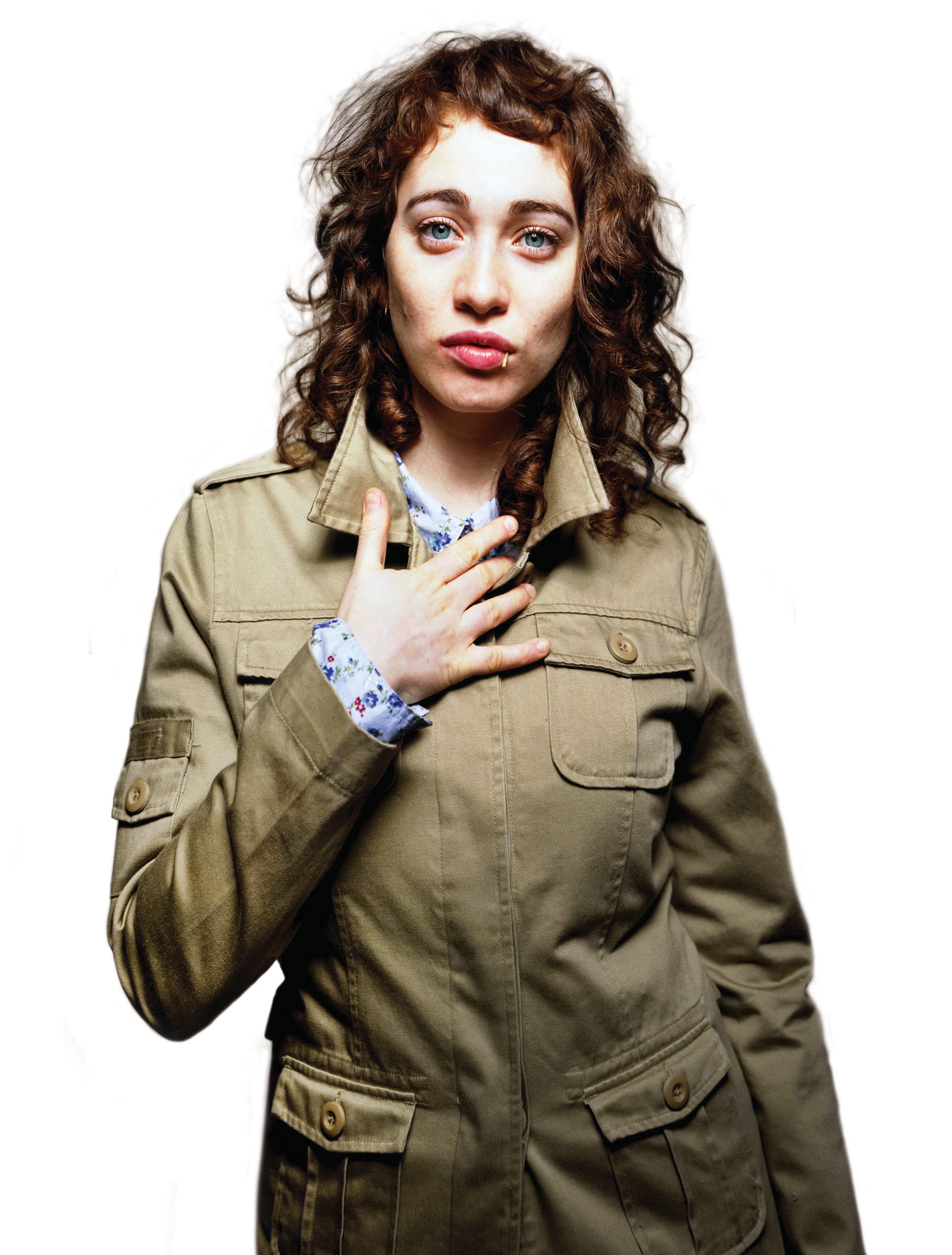 Salt Lake Magazine
Previous article
Hamilton (and some other plays) coming to the Eccles
Next article
VOX: Locals sound off on issues affecting our community