Preview: ‘Ain’t too Proud: The Life and Times of The Temptations’ at the Eccles

Ain’t Too Proud: The Life and Times of The Temptations, opening Tuesday, Jan. 10, 2023 as part of the Broadway at the Eccles series, is a veritable explosion of music and story. Woven into a tableau of America’s mid-century musical history, it promises to be both an exhilarating (and tragic) journey.

Spanning an era from doo-wop to psychedelic funk and beyond, The Temptations’ powerhouse career included hits like “My Girl,” “I Can’t Get Next to You,” “Papa Was a Rolling Stone,” and of course, “Ain’t Too Proud to Beg.” Along the journey from Detroit’s Motown to the Rock ’n’ Roll Hall of Fame, The Temptations picked up 42 Top 10 Hits with 14 of those songs reaching number one.

Nominated for 12 Tony Awards and the winner of the 2019 Tony Award for Best Choreography, Ain’t Too Proud’s lush music and dramatic narrative seamlessly weaves the tale of five men who would be kings.

The odyssey, rife with drama, intrigue and betrayal, is a musical passage based on the surviving Temptation, Otis Williams’ autobiography  that examines the complex history of the band amid a rapidly shifting social and political landscape.

This feast of music and movement, created by Obie Award-winning playwright Domonique Morriseau, moves through the major stages of Williams’ memoir—the gathering of the legends and their rapid rise to stardom; the challenges of keeping the band together against adversaries from both within and outside the group; and the final tragic deaths of each member of the original Temptations—except for Williams, himself, of course.

Motown birthed The Temptations and its patriarch Barry Gordy gloried in their fame, even as he exercised authoritarian control over Motown’s stable of artists. Fearing that his cross-over audiences would take offense at what he characterized as “Black politics” he blocked their foray into the nascent anti-Vietnam War and civil rights movements and took the protest song “War” out of The Temptations’ playbook, passing it to Edwin Starr. Still, the Temptations, like other Motown luminaries, moved along the historic path of protest in an era of cultural resistance.

Ain’t Too Proud: The Life and Times of the Temptations is an electrifying memorial to the artists, who through commitment, struggle and singular success, breathed life into an era’s history. Or is that “Just My Imagination?”

See Linda Hunt’s full review of Ain’t Too Proud here and all of her theater coverage here. 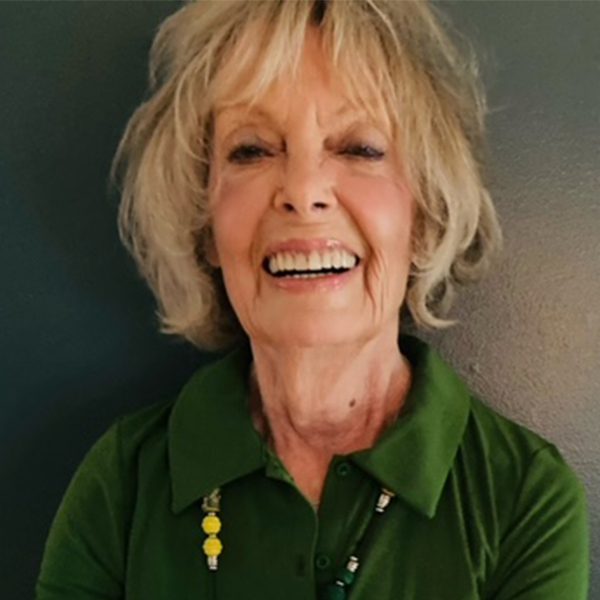 Linda Hunthttps://www.saltlakemagazine.com/
Linda Hunt, an artist and arts activist, is the former Executive Director of the Foothill Cultural District, a consortium of Salt Lake City’s arts and culture organizations, including the Utah Museum of Fine Arts, the Natural History Museum of Utah and Hogle Zoo, among others. Prior to returning to her roots in Utah, she was the Associate Director of the American Civil Liberties Union of Southern California where, according to her FBI file, she entered the pantheon of trouble-makers. Hunt is currently completing research for her forthcoming book, “Rappers Under the Gun: The U. S. Government’s War on Hip Hop.”
Previous article
Comfort Food Favorite: Pig & A Jelly Jar
Next article
Secret SLC: Princess Alice