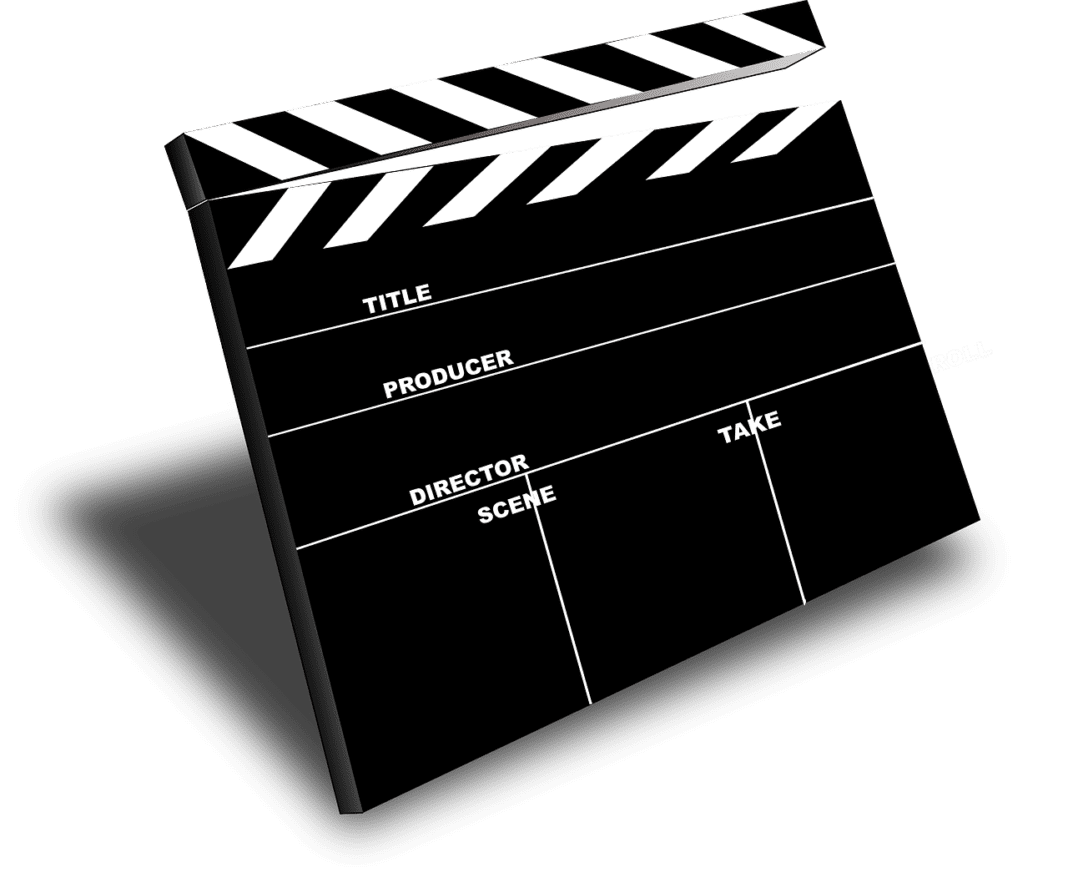 On Sunday of the 17th of December, 17 members of the Utah Film Critics Association convened at the Salt Lake Tribune offices to eat pizza and vote on various achievements in filmmaking for 2017.

And they were all out of pizza.

Therefore the resulting list contains some familiar names, a few new faces, and some surprising choices.

Best Picture was awarded to “A Ghost Story” with “Dunkirk” being the runner-up. Their positions switched for best Director, with Christopher Nolan coming in first for “Dunkirk,” and David Lowery in the runner-up position for “A Ghost Story.”

Lead Female Actor went to Sally Hawkins for “The Shape of Water,” with Frances McDormand in the runner-up position for “Three Billboards Outside Ebbing, Missouri.”

Lead Male Actor went to Andy Serkis for his motion capture performance in “War for the Planet of the Apes” with the runner-up being James Franco for “The Disaster Artist.”

Below is the full list of winners awarded by the Utah Film Critics Association, complete with runners-up:

Richard Bonaducehttp://www.saltlakemagazine.com
Rich Bonaduce was born and raised in Pennsylvania but has lived in Utah now for half his life. In addition to being a regular contributor as a Film Critic for Salt Lake Magazine, he is also the Film Critic and Entertainment reporter for FOX13’s weekly morning show Good Day Utah. He’s also a drummer in local band “Mojave Rose,” and is much shorter than he appears on television. You've been warned.
Previous article
Dining: Murgh Biryani “dum” style
Next article
The Business of Fighting Poverty: A Village Breaks Free