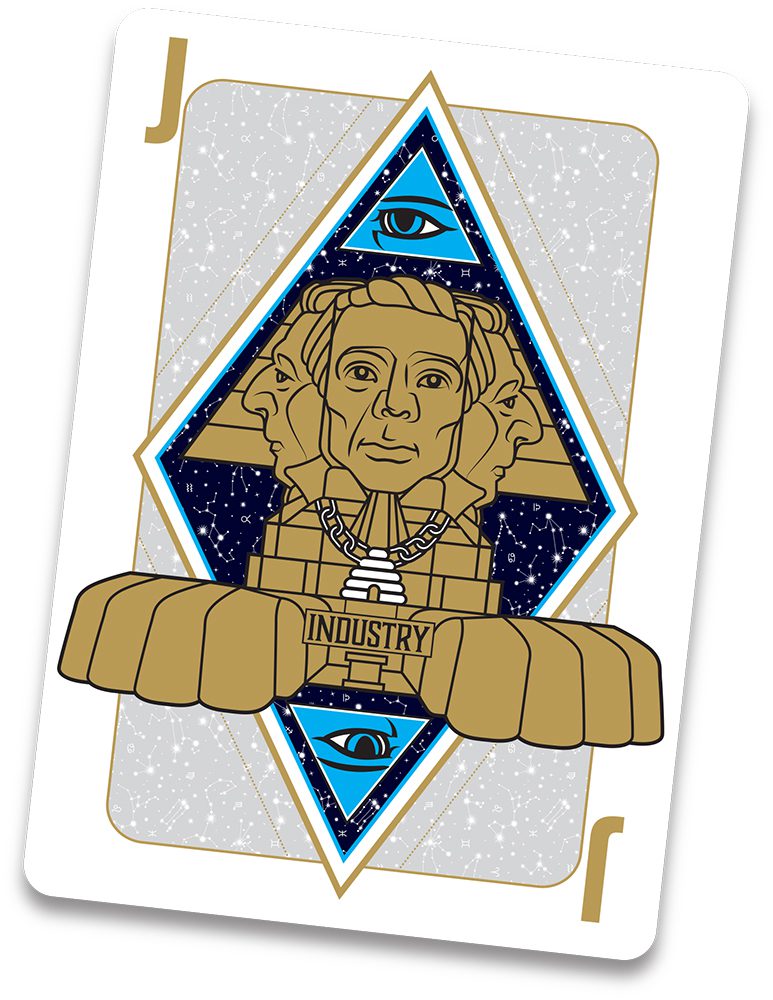 Best of the Beehive: Arts & Entertainment 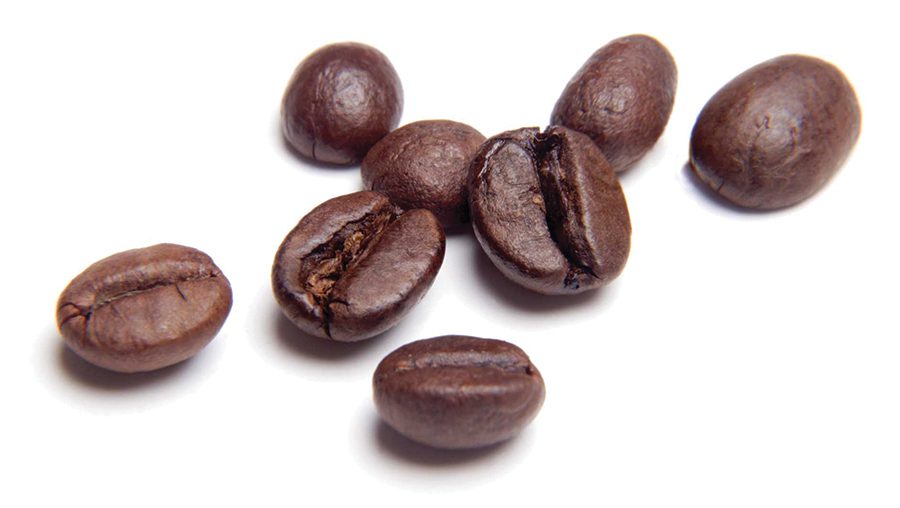 On the second Friday of each month, from September through May, Eliot Hall at The First Unitarian Church transforms into a cafe—complete with Coffee Garden coffee and an open mic. The $5 admission fee goes directly to the Intermountain Acoustic Music Association to pay for the room rental, and you can bring your own food, beer or wine. Save the hard liquor for the afterparty.

Excellence in the Community

Remember when Twilight shows were at Gallivan Center? Relive those glory days with fewer drunk 21-year-olds and more people who are actually there to enjoy live music with the venue’s year-round Excellence in the Community concerts—free, all-ages and year-round (outdoors in the summer, indoors in the cooler months) concerts featuring local musicians, from jazz to the Utah Symphony to world music.

We all connect music to places, memories and feelings. On A Little Bit Louder Now, KRCL’s afternoon drive-time show, DJ Bad Brad Wheeler takes it a step further—connecting music to current events. His shows in the months since the inauguration have oft included songs with a topical thread throughout, hitting on issues like Russia and immigration, giving us all an outlet for our political frustration and proving that art matters most in times of turmoil. krcl.org

Best Use of Quarters 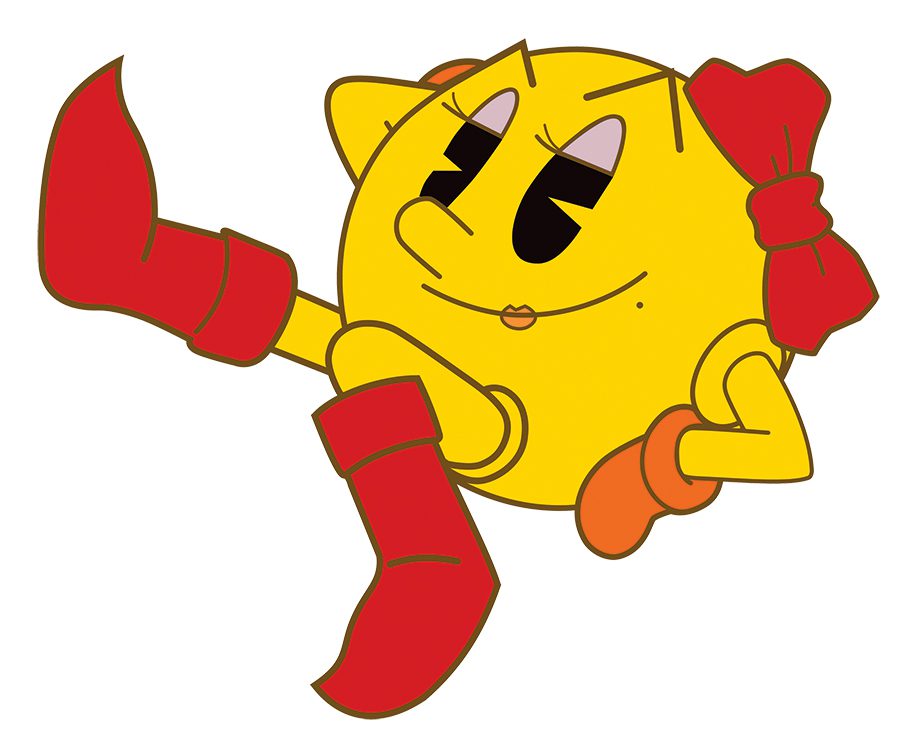 When you were a teenager, you spent a lot of time at the arcade, perfecting your pinball game. As an adult, you probably spend about as much time at the bar, perfecting your pick-up game. Finally, Salt Lake has an option to combine your two loves—the bar that was formerly known as Club Sound is now once again known as Bricks and they have coin-operated video games and a full bar, so you can get drunk and get your Ms. Pac Man on at the barcade. facebook.com/bricksslc/ 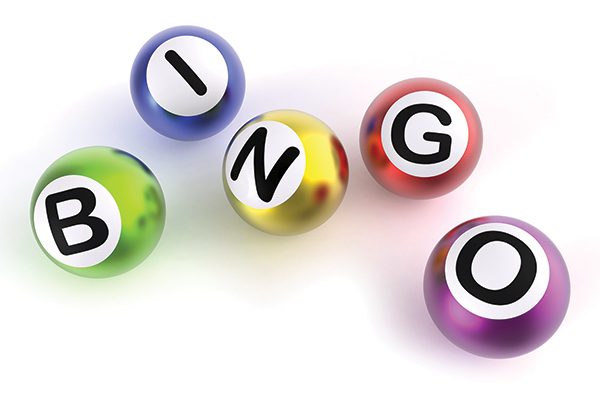 In the face of proposed cuts to nonprofits, local watering hole Beer Bar has picked up some of the slack, hosting themed trivia quiz nights and bingo as fundraisers for embattled nonprofits like Planned Parenthood, International Rescue Committee and ACLU, giving you a chance to put your money where your beer is. 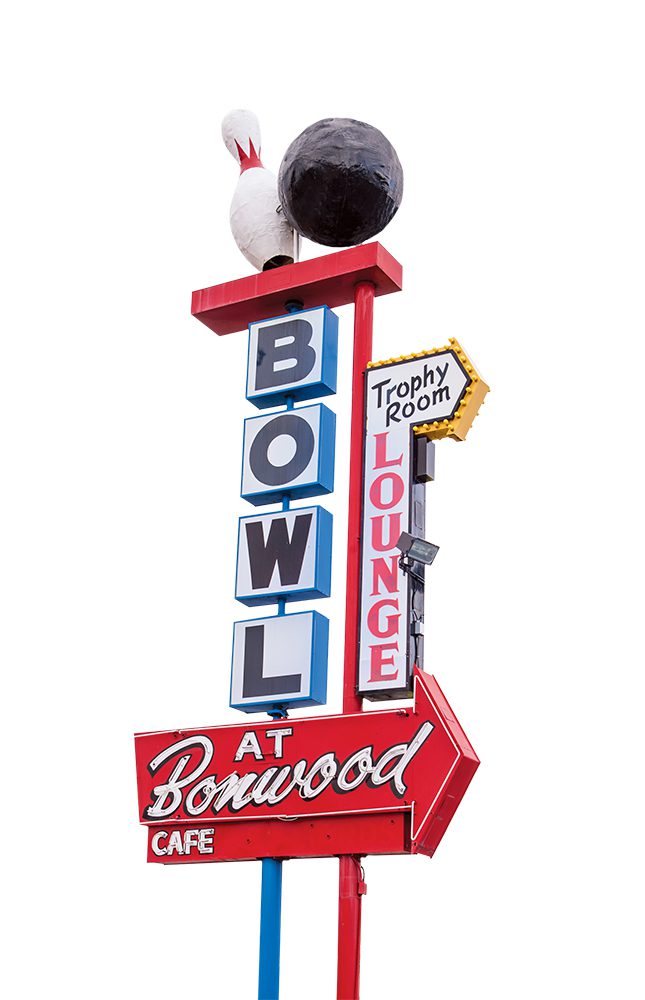 Sure, there are swankier bowling alleys in town—the kind with fancy carpet and on-trend shoes for rent. But for our money it doesn’t get better than the retro-cool Bonwood Bowl. It’s a bowler’s bowling alley with poor lighting, shoes you’d prefer not to wear, a divey bar and bowling leagues that will put your form to shame. 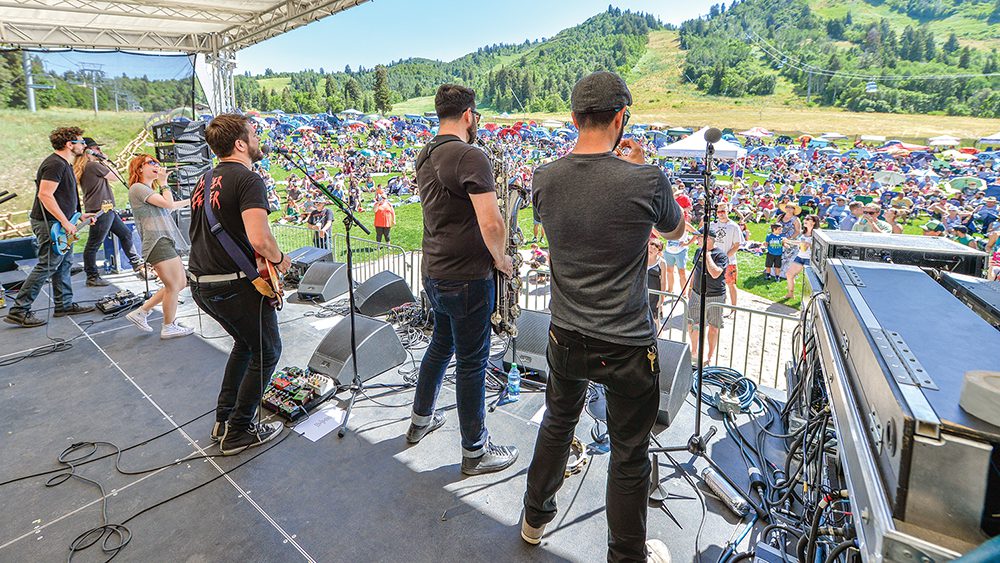 It is the best summer concert series going right now. Why? First, it’s free (OK, the food and beer are spendy, but it’s craft beer and good BBQ). Second, they have a stellar lineup. Third, (although this little write-up might change this) it is blessedly uncrowded. Our fourth and perhaps most important reason? Unlike other mountain resorts that feel more and more like condominium parks, Snowbasin is straight up in the mountains. This summer’s series runs Sundays from June 11 through Sept. 24 and the lineup includes Los Lobos and Old 97’s. 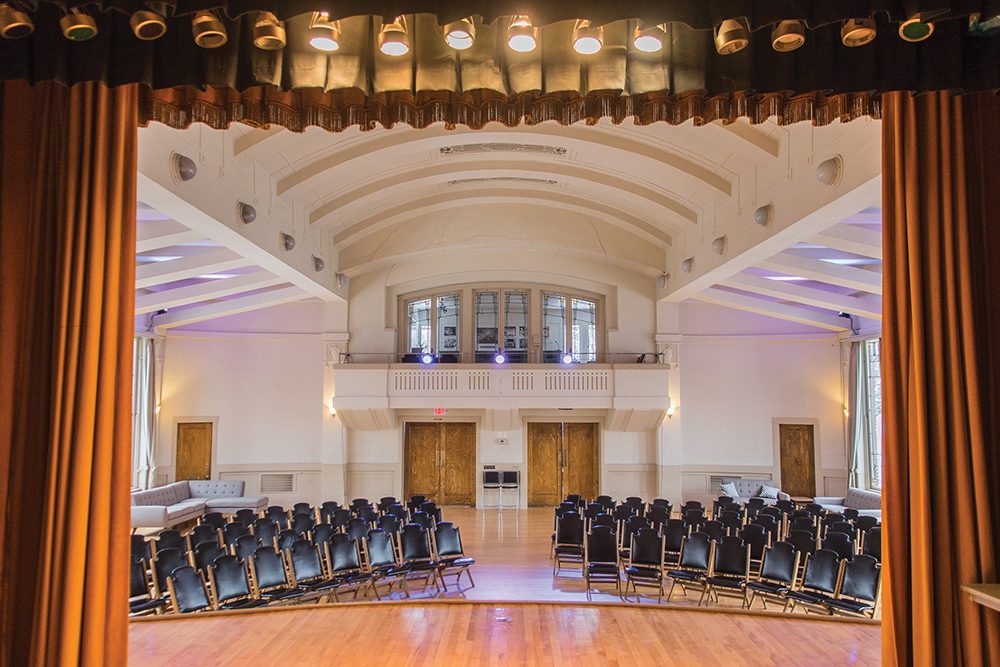 In 1877, the Ladies’ Literary club was founded to provide women with culture and education. Twenty-five years later they commissioned the construction of a largely overlooked architectural gem on South Temple, which has been recently restored to its vintage glory. Renamed Clubhouse, it can be a venue for plays, concerts, arts workshops and other cultural events, in a space like no other in town.

Best Place to Stumble into a Show 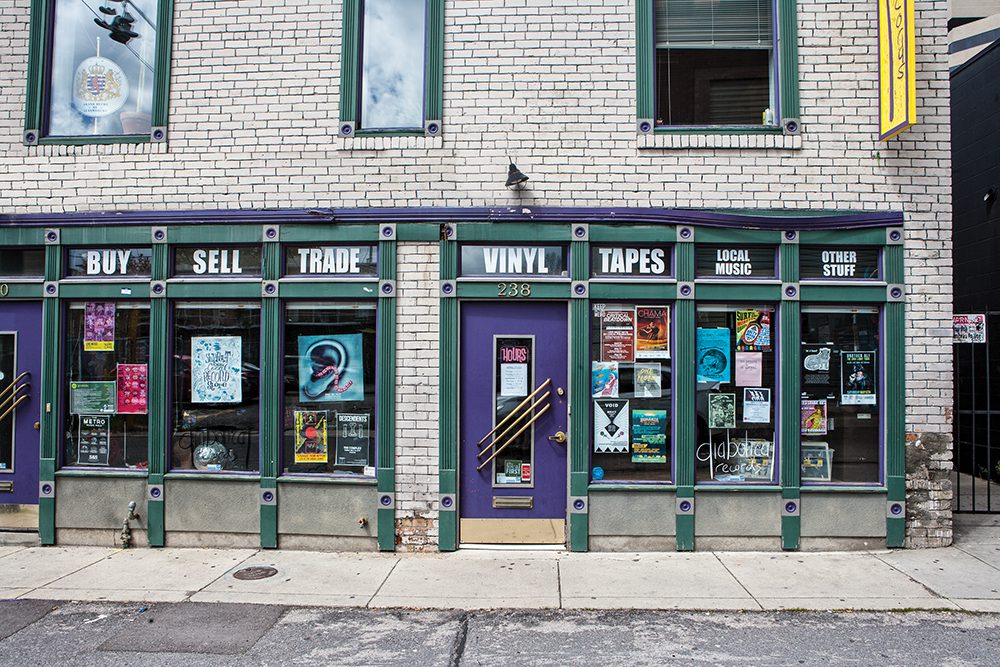 Tucked in an unassuming alley downtown, Diabolical Records has made itself a favorite among local musicians for its willingness to showcase small bands, whom you might find playing there any time of day. Mix in a nice selection of vinyl, and Diabolical is a stop worth making for any music lover. 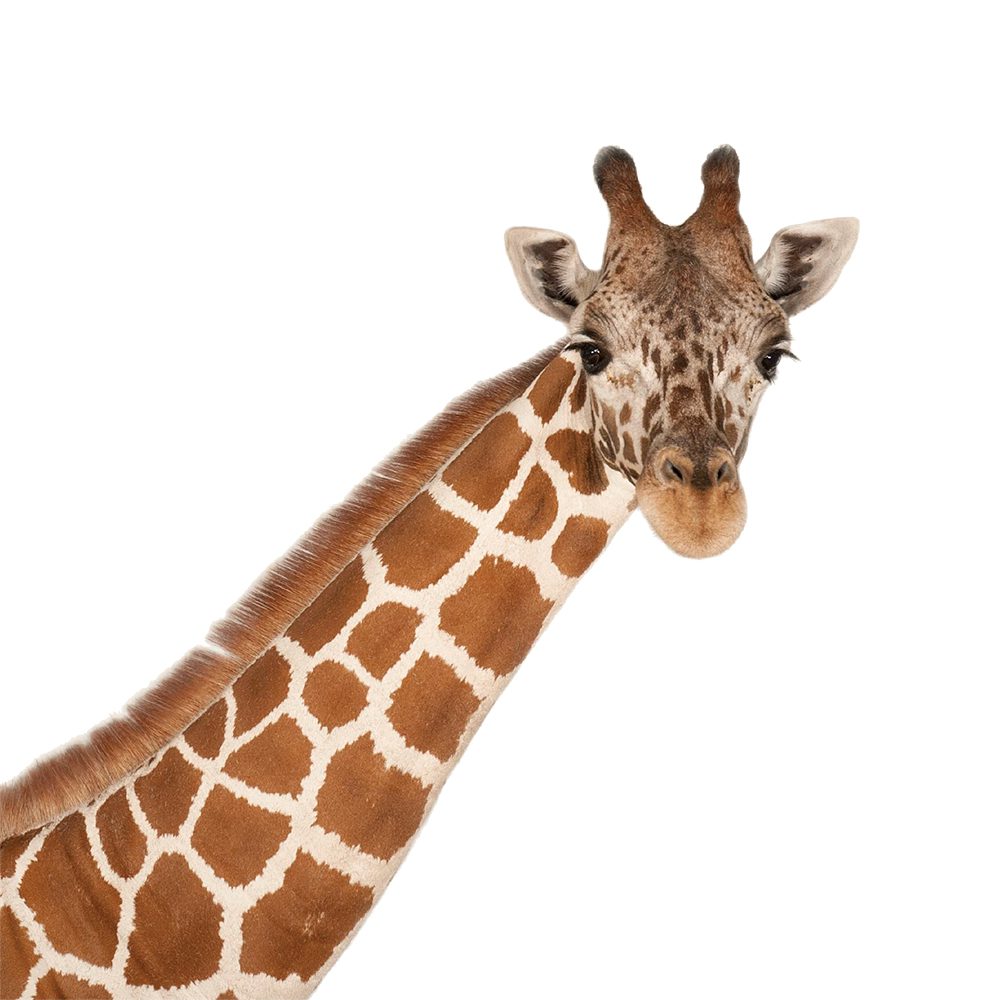 Let’s address the elephant in the room: We all know the zoo would be better without, ahem, all the kids. Even Hogle Zoo knows it—that’s why a few times a year they host Zoo Brew. It’s an opportunity to see all of the animal exhibits without whining children but with beer vendors. It’s a more-than-fair trade-off.

See more inside our 2017 July/August Issue