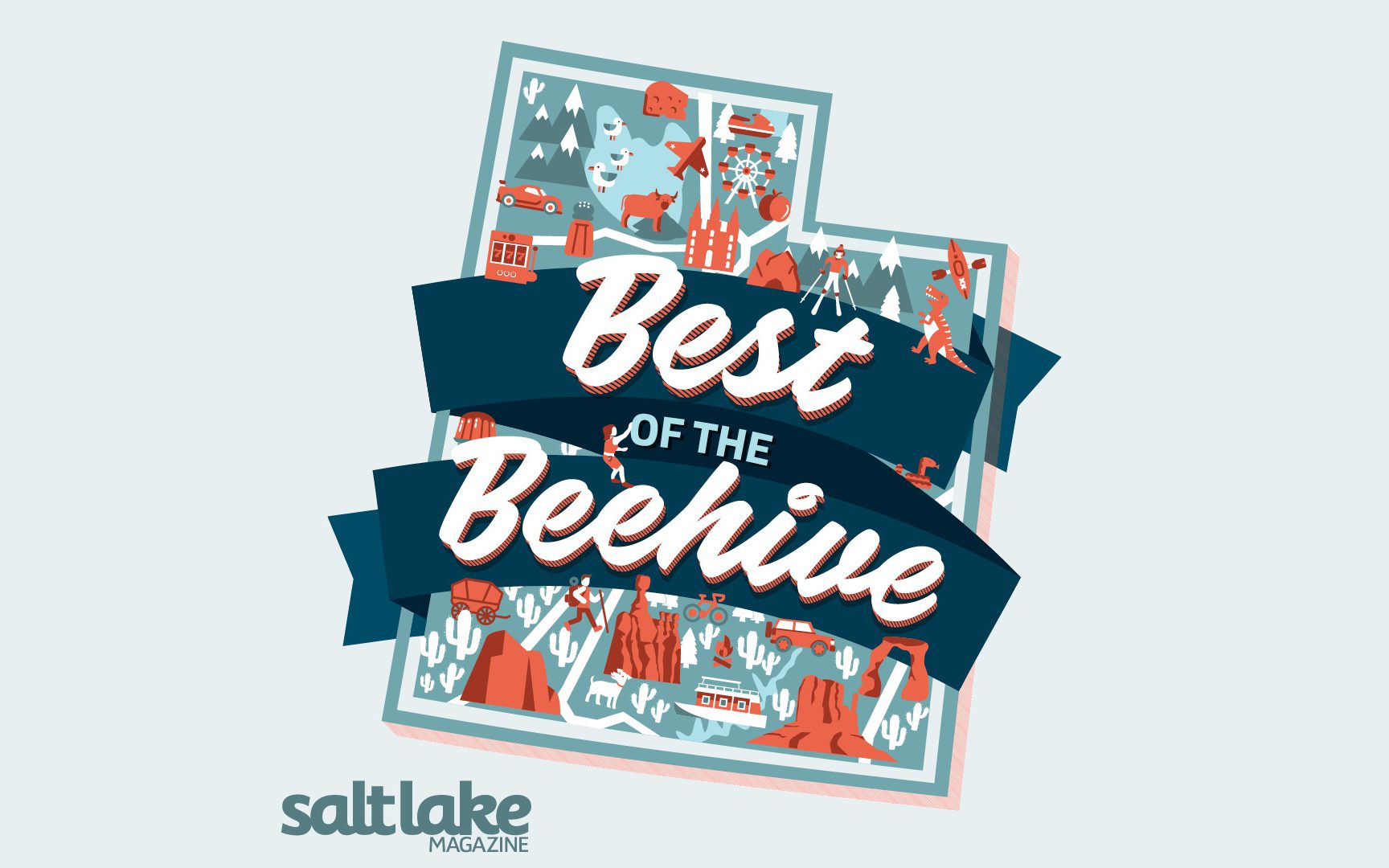 Best Escape from Reality: THE VOID 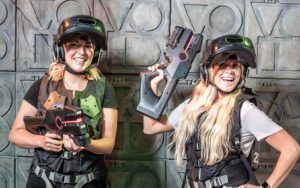 One might not list Lindon as a must-hit spot for your day off, but you’ll want to make the trek to the small freeway exit in order to enter much bigger worlds. The Void creates immersive virtual reality experiences where you dive, full body, into the larger than life worlds of Ghostbusters and Star Wars. The worldwide company is headquartered here in Utah, so take advantage of their beta testing when you can. 644 N. 2000 West, Lindon, 385-323-0090, thevoid.com.

Yes, it’s also the only beer brewed in Springville, Utah. Yes, Springville is in Utah County. Strap Tank Brewing Company’s beers range from straightforward Flathead American Lager to odd specialty concoctions like Truffle Shuffle Chocolate Wheat Beer, with on-tap specials as well as a regular line-up and bottles. The restaurant fare is typical brewpub but the building is a wonderful elaborate brick structure that pays homage to an early Harley-Davidson factory—the name refers to the 1907 Harley Strap Tank bike, which you can see at the Legends Motorcycle building across the street from the brewery. 569 S. 1750 West, Springville, 385-325-0262,  straptankbrewery.com.

We know—technically this isn’t in Utah County, but it’s close enough to count and deserves praise. Breakfast and brunch menus feature smoked salmon Benedict, croques madames and messieurs. A caseful of pastries ranges from French croissants to Irish scones and, especially at holidays, Scandinavian pastries that might be new to you. 725 E. 12300 South, Draper, 801-571-1500, olsensbake360.com.

An oldie but goody, an afternoon spent floating down the Provo River in an inflatable inner tube is summer at its best. Especially if you float a six-pack (or two) with you. There are two barely tricky parts—this is not an activity for thrill-seekers. This is a mellow bob-along ride, kind of like a lazy river at a water park, except this is real unchlorinated water. Several companies provide tubes, drop-off and pick-up services. Just google Provo river tubing. 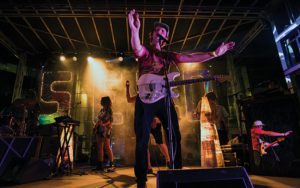 Local artists often get stuck with warm-up band status during the summer months as bigger acts roll into town. But at Provo’s Rooftop Concert Series—the city’s answer to Twilight Concerts—local bands are the headliners and they get exposure to bigger audiences than ever before. 100 W. Center St., Provo, rooftopconcertseries.com. Iron

See all the winners here as we roll them out weekly. Or just, you know, subscribe already, then you’d already know! 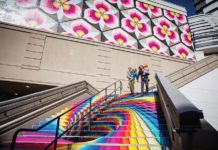 Best of the Beehive 2022: Newcomer’s Edition 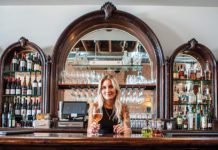 Best of the Beehive 2022: Sugar House 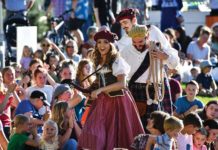 Best of the Beehive 2022: Southwest Utah