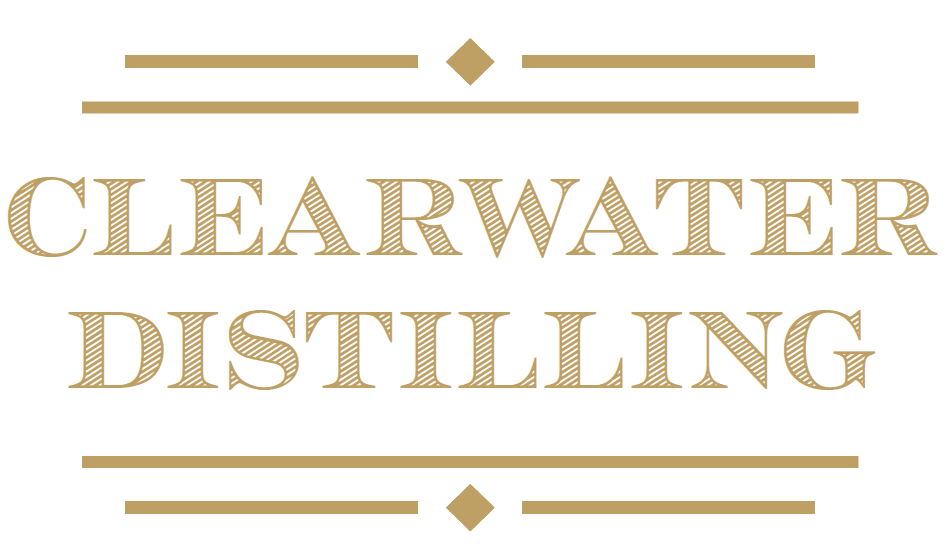 As ill-timed as a venture could possibly be, Matt and Stephanie Eau Claire’s Clearwater Distilling opened in March­—yes, that March—complete with a tasting room and package store in Pleasant Grove. Matt makes what we’d call deep-shelf spirits that should be front-shelf stars. Take the Josephine. Named after the cabaret star and WWII French resistance spy Josephine Baker, this eau de vie is a mashup of a clear, un-aged brandy and a rum. Their Lorenz (a nod to Danish Arctic explorer Lorenz Peter Freuchen) is a clear rum with heady notes of cinnamon.

A distillery in Utah County? Is that even legal? Actually, yes. Just that no one had ever tried before. Matt and Stephanie waded into the morass of city and county regulations, public meetings, zoning laws, and skeptical Utah County officialdom to prove that yes, distilling is a legal venture, even in Utah County. Welcomed by the City of Pleasant Grove, Clearwater Distilling became the first, ever legal distilling operation in Happy Valley.

Each year, Salt Lake Magazine editors honor growers, food evangelists, grocers, servers, bakers, chefs, bartenders and restaurateurs with the Blue Plate Awards. A Blue Plate Award is given to an establishment or an individual who has done more than put good food on the table. They’ve created culture, made acts of kindness and education and are paragons of service that goes beyond. To see the full list of winners, click here.

Jeremy Pughhttps://www.saltlakemagazine.com/
Jeremy Pugh is Salt Lake magazine's Editor. He covers culture, history, the outdoors and whatever needs a look. Jeremy is also the author of the book "100 Things to Do in Salt Lake City Before You Die" and the co-author of the history, culture and urban legend guidebook "Secret Salt Lake."
Previous article
Reducing Food Waste in Utah
Next article
2021 Blue Plate Awards: Hive Eats SLC