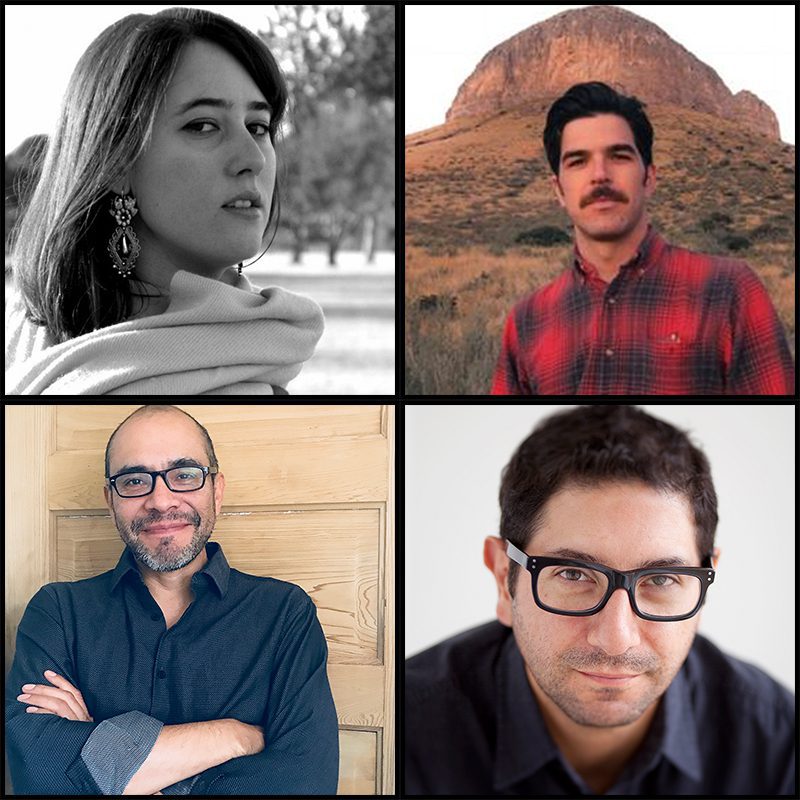 Borderlands. It’s not just a game.

“You cannot give up just because you think someone is against you, because it is difficult to face them.”
― Francisco Cantú, The Line Becomes A River: Dispatches from the Border

All eyes are on the border. Politicians, humanitarians, civil rights activists, farmers and ranchers are all focused on the imaginary line between the United States and Mexico. It’s an area that most of those raising their fists and voices about have never seen and do not understand.

The border area in the United States consists of 48 counties in four states. Approximately 300,000 people live in 1,300 colonias in Texas and New Mexico. The population of the U.S. is 326,972,772. More of us need to understand the culture of this volatile area, but few of us are likely to actually go there.

To help shine some light on this area and foster understanding, the University of Utah’s Creative Writing Program and the Center for Latin American Studies are hosting a Borderlands Conference , featuring four Latino and Mexican authors—Francisco Cantú, Yuri Herrera, Antonio Ruiz-Camacho, and Natalie Scenters-Zapico— whose creative work focuses on the border. Cantú’s recent book, The Line Becomes a River reflects on his work as a Border Patrol agent from 2008-2012.

Here’s the schedule of readings, discussions, lectures and Q & A sessions. It’s all free, making it easy for you to increase your knowledge about this flashpoint in American policy and philosophy.

See all of our community coverage here.

Mary Brown Maloufhttps://www.saltlakemagazine.com/
Mary Brown Malouf is the late Executive Editor of Salt Lake magazine and Utah's expert on local food and dining. She still does not, however, know how to make a decent cup of coffee.
Previous article
In the Magazine – On The Table: Is Fine Dining Dead?
Next article
Fan X for the Kids (Not Just the Kid in You)