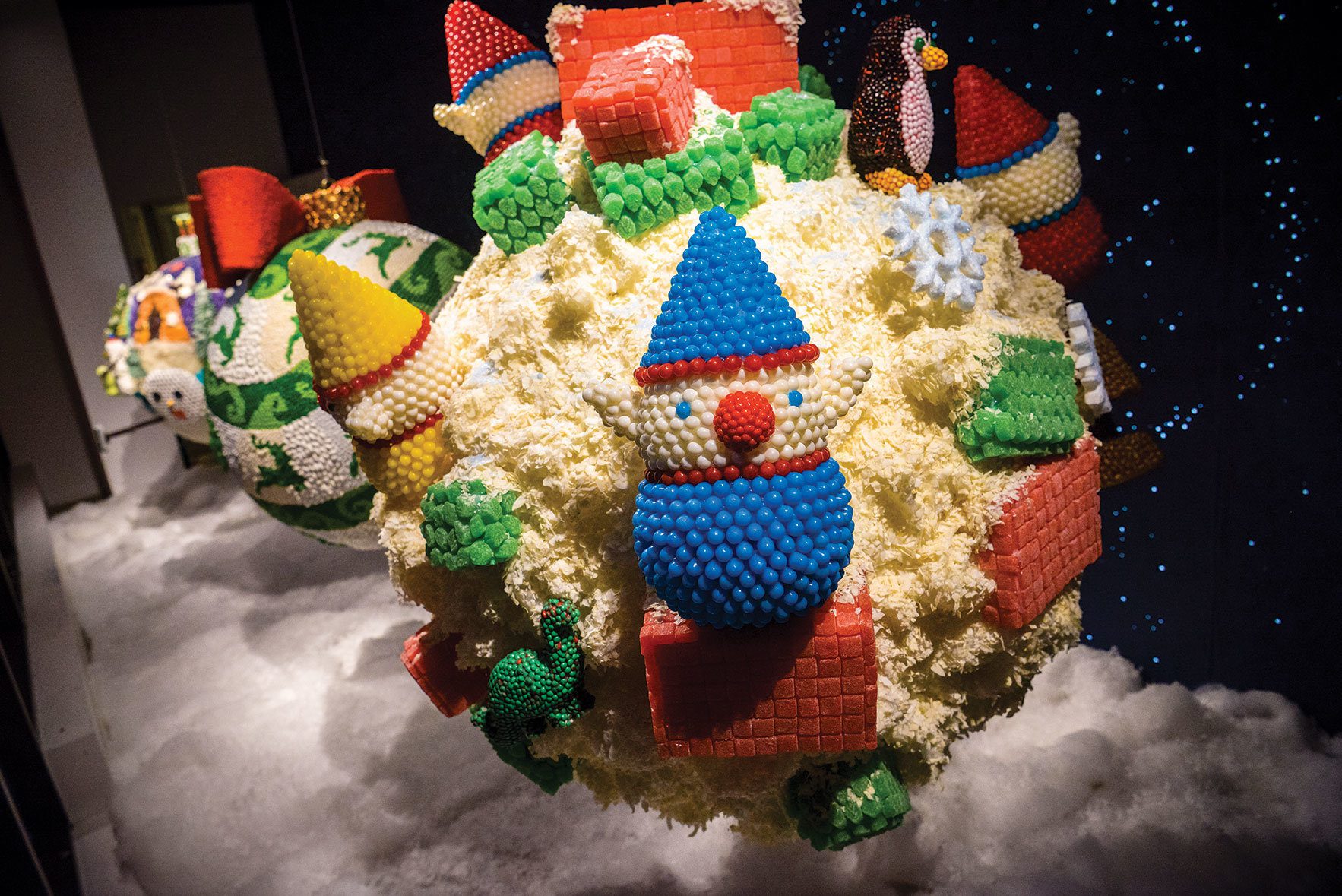 The Business of Holiday Displays

Any Christmas junkie knows that the unveiling of Macy’s candy windows heralds the holiday season in a spectacular way. R. H. Macy’s in New York’s Herald Square was one of the first department stores to create special holiday displays—in 1874, a few years after plate glass windows became a department store feature. Other stores followed, and soon there was an informal competition among retailers for best holiday window display and a lasting tradition. Today, those extravagant displays lure shoppers to the store during the most important sales season. 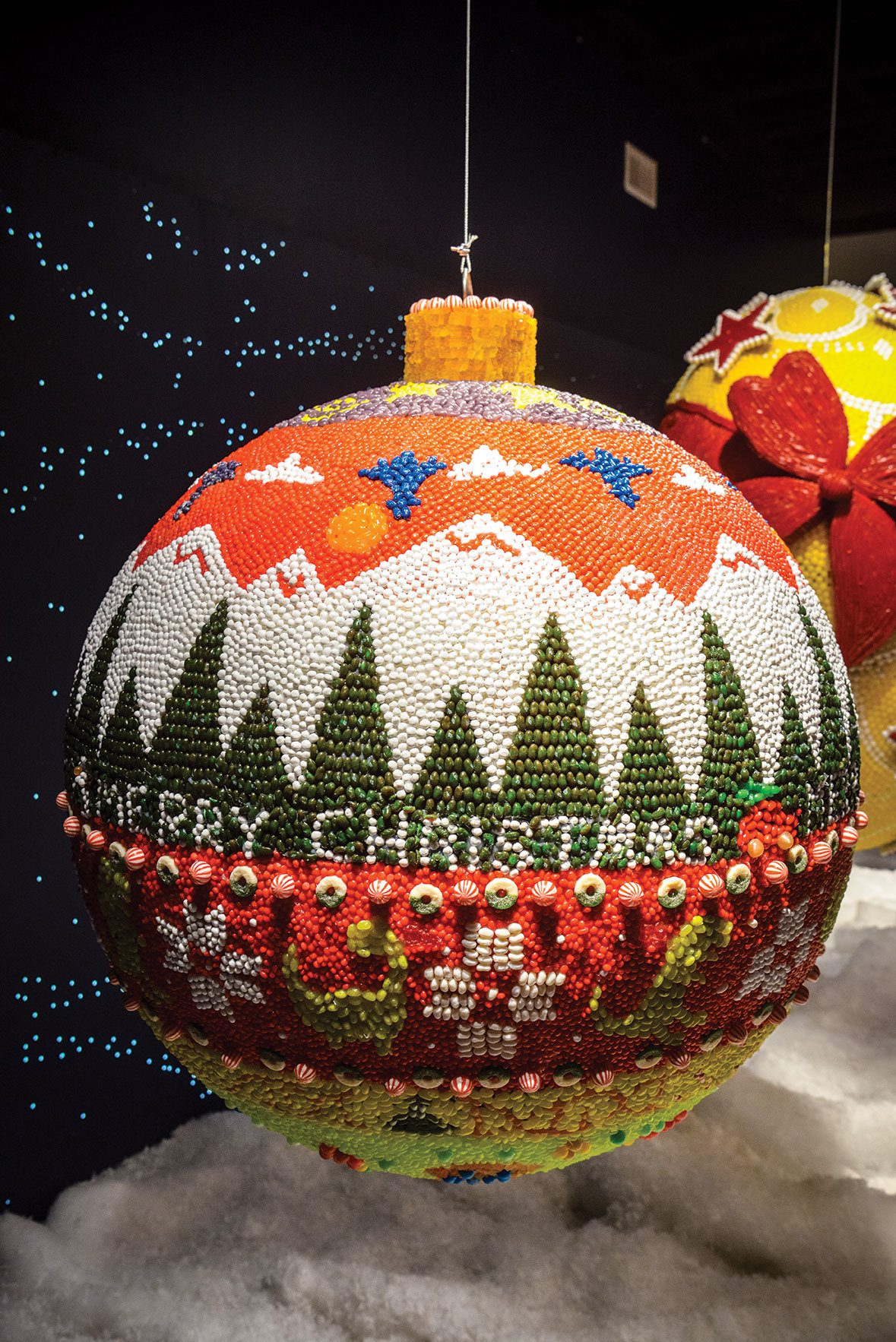 “Candy windows in Salt Lake City go all the way back to the [former Mormon Church-owned] Zion’s Cooperative Mercantile Institution (ZMCI) days, so how could we not continue some of those traditions here in Salt Lake and connect to our community?” says Shama Dhanecha, store manager of Macy’s City Creek. Macy’s commitment to embracing ZCMI traditions is apparent. Historical photos pepper the interior and outside, and the renovated Macy’s kept ZCMI’s famous cast-iron fascade. “They literally dismantled it, and then put it back on after they were done. It’s extraordinary,” says Dhanecha. 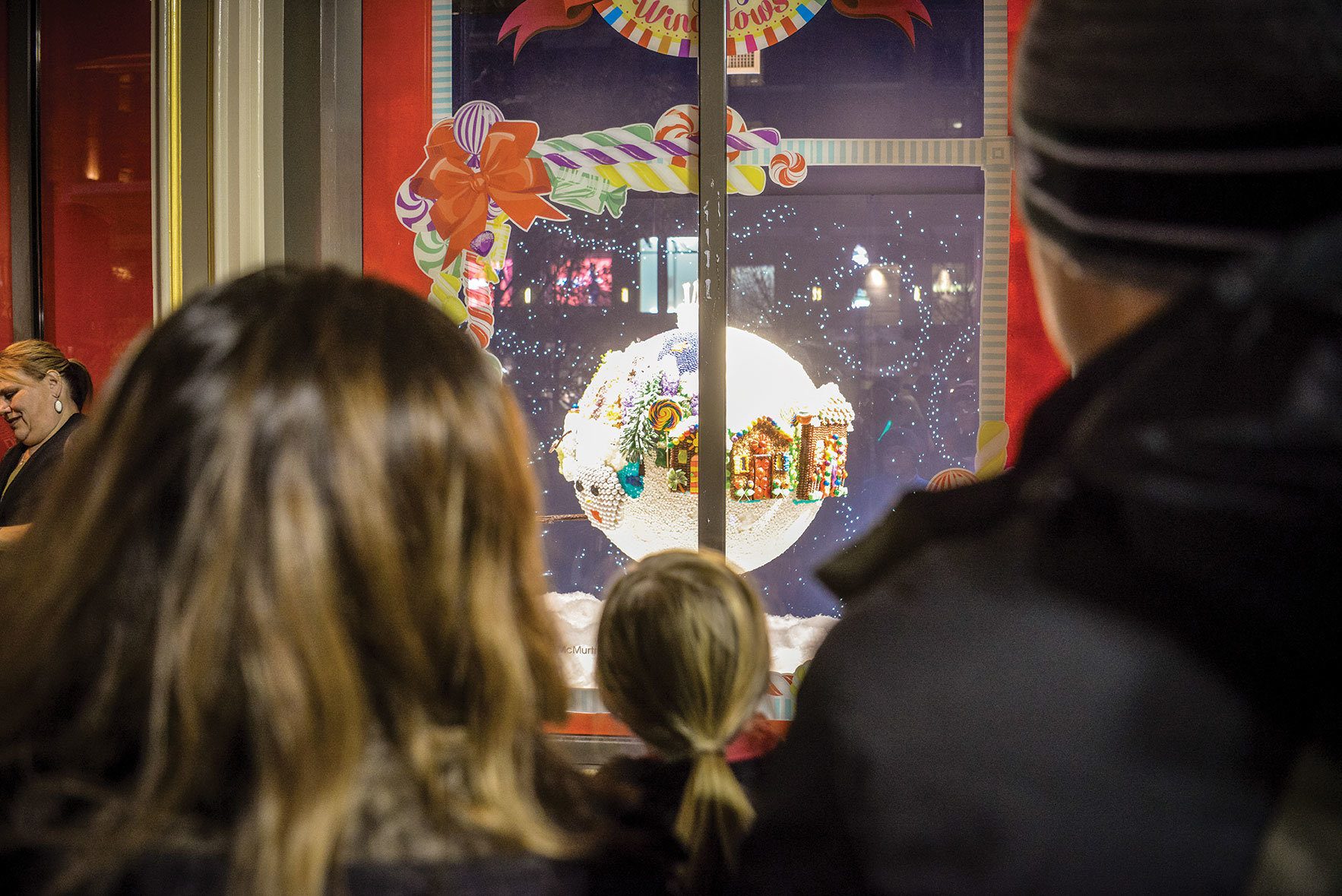 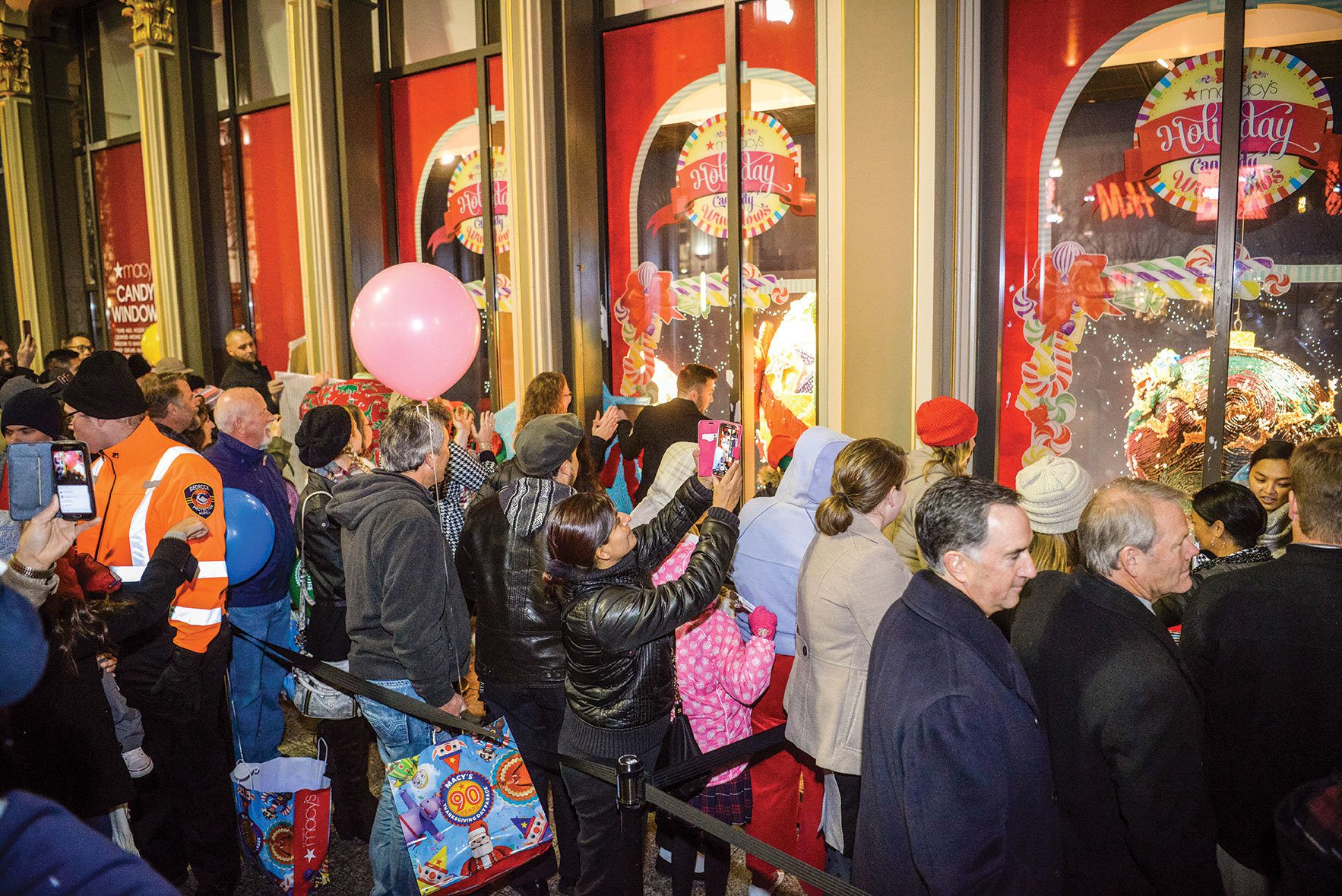 Downtown Macy’s windows are a star holiday attraction—second only to the Temple Square lights. “The last two years we’ve had to actually close the road down because the crowd’s getting bigger and bigger,” says Dhanecha.

The designers of the candy windows are volunteers who submit designs early on and then collaborate with Macy’s visual designers. Though volunteers vary from year to year, the designs must always conform to Macy’s annual theme, which unites all Macy’s locations in a centralized design idea (like Snoopy). “This year, our theme is local sites,” says Dhanecha. “Every store will entertain proposals centered around local landmarks. So, I’m excited because it’s going to be very specific to our community.” 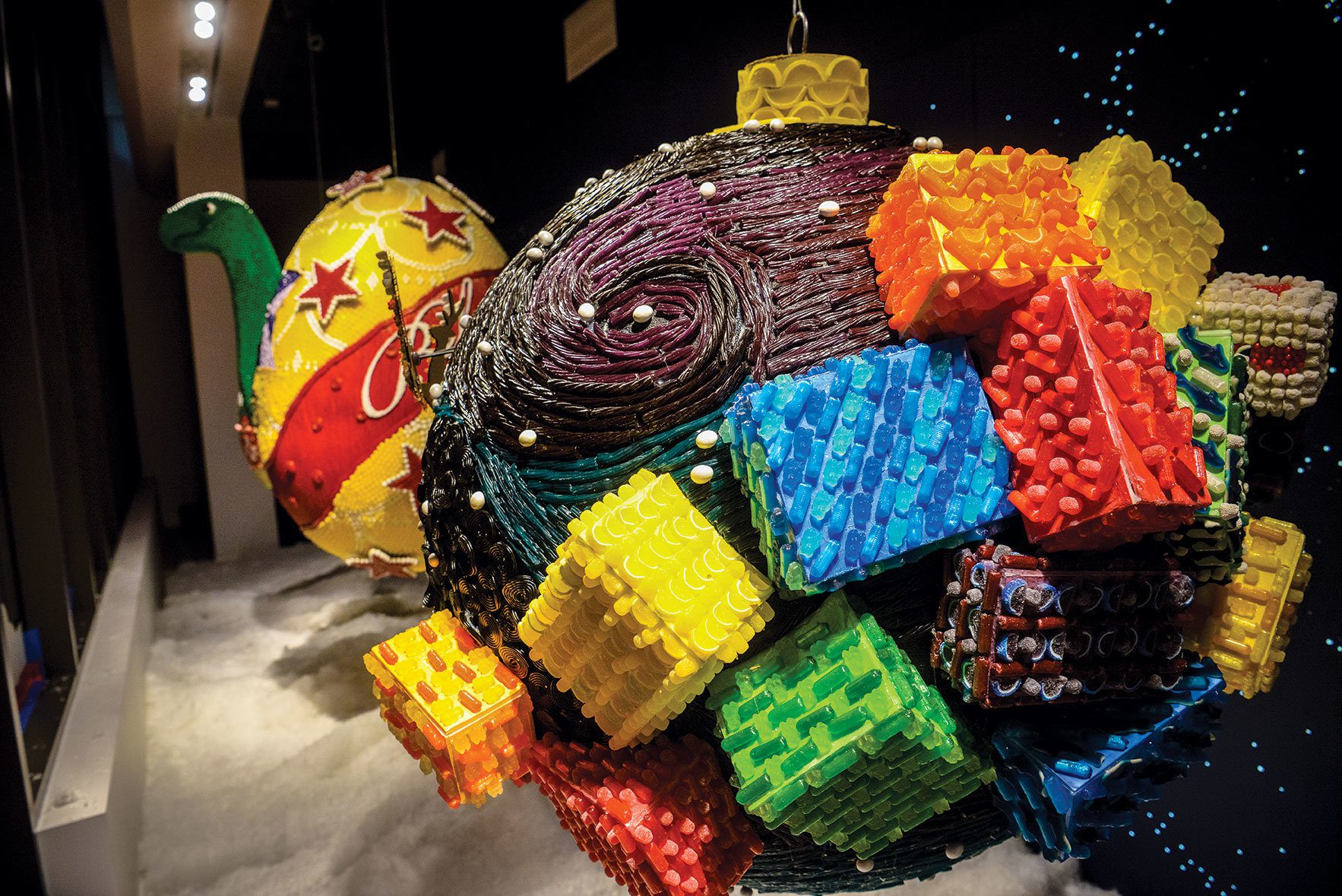 Macy’s provides the candy and tools needed to craft the giant exhibits, including glue, candy and motorized display units. Every year, Dhanecha orders roughly 1,000 pounds of candy from Candy.com. “I never knew there were so many kinds of candies—crystals that look like ice and snow. We don’t use chocolate because it melts under the display lights,” she says.

Salt Lake Community College Fashion Design Program Chair Mojdeh Sakaki oversaw three years of student participation in candy window design. “The first year we participated, there were only three or four windows, and they gave us two of them, ” recalls Sakaki. “It drew a lot of attention from our students, their families and the whole community.” Their involvement in the candy windows required secrecy from Visual Merchandising students, but the students were invested enough in the big reveal that nothing was leaked. 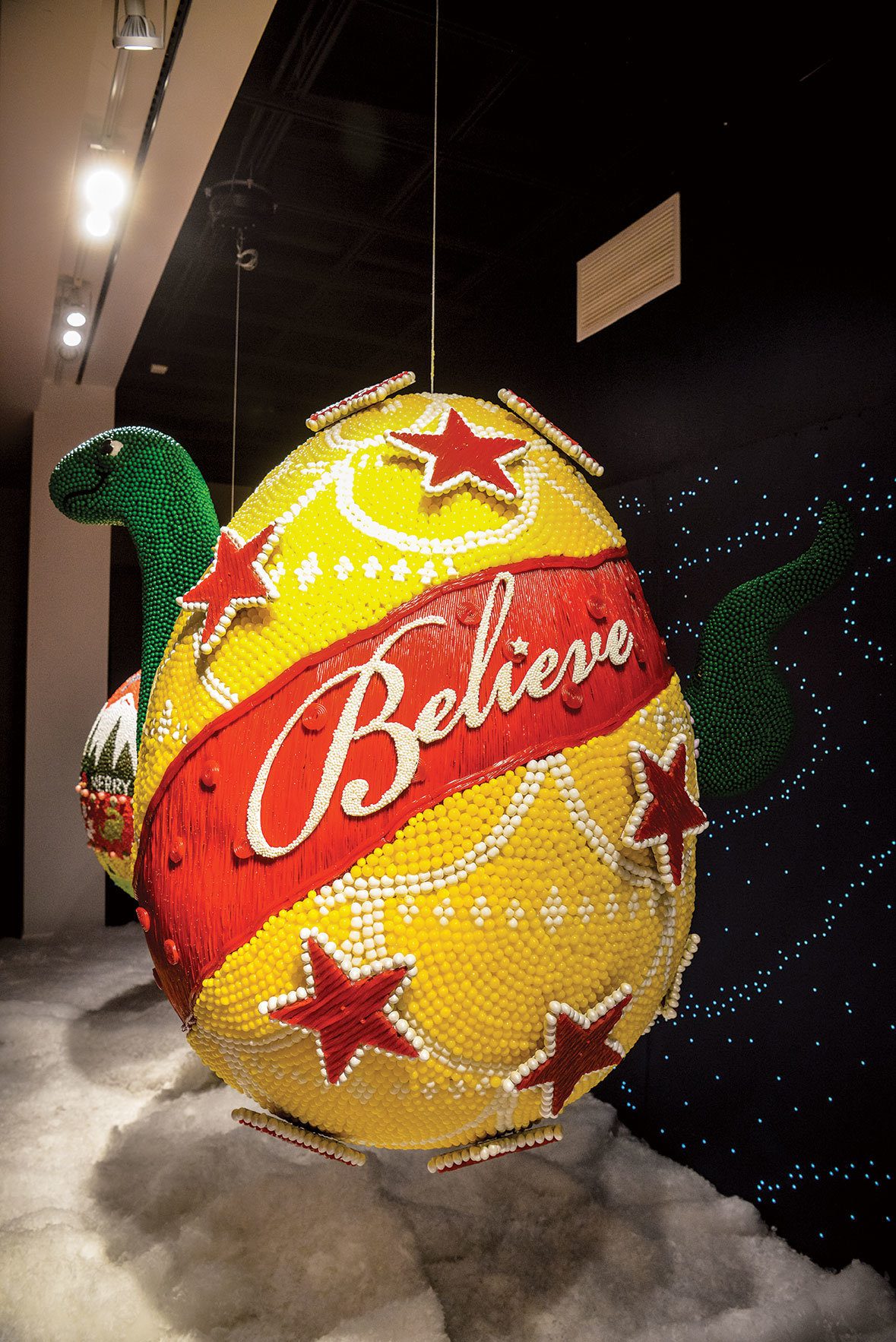 Macy’s windows will be unveiled at a store-wide celebration Thursday, November 16, at 6 p.m. They will remain up until New Year’s Day. “It’s something that we’re really proud to be a part of,” says Dhanecha. “We like to be a part of our community, and this is just another way we get to do that.” 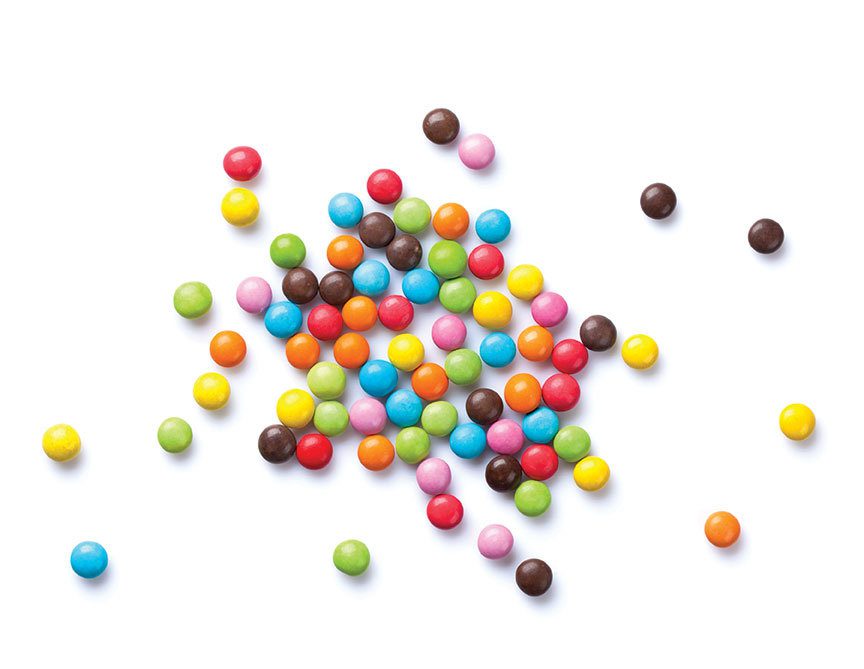 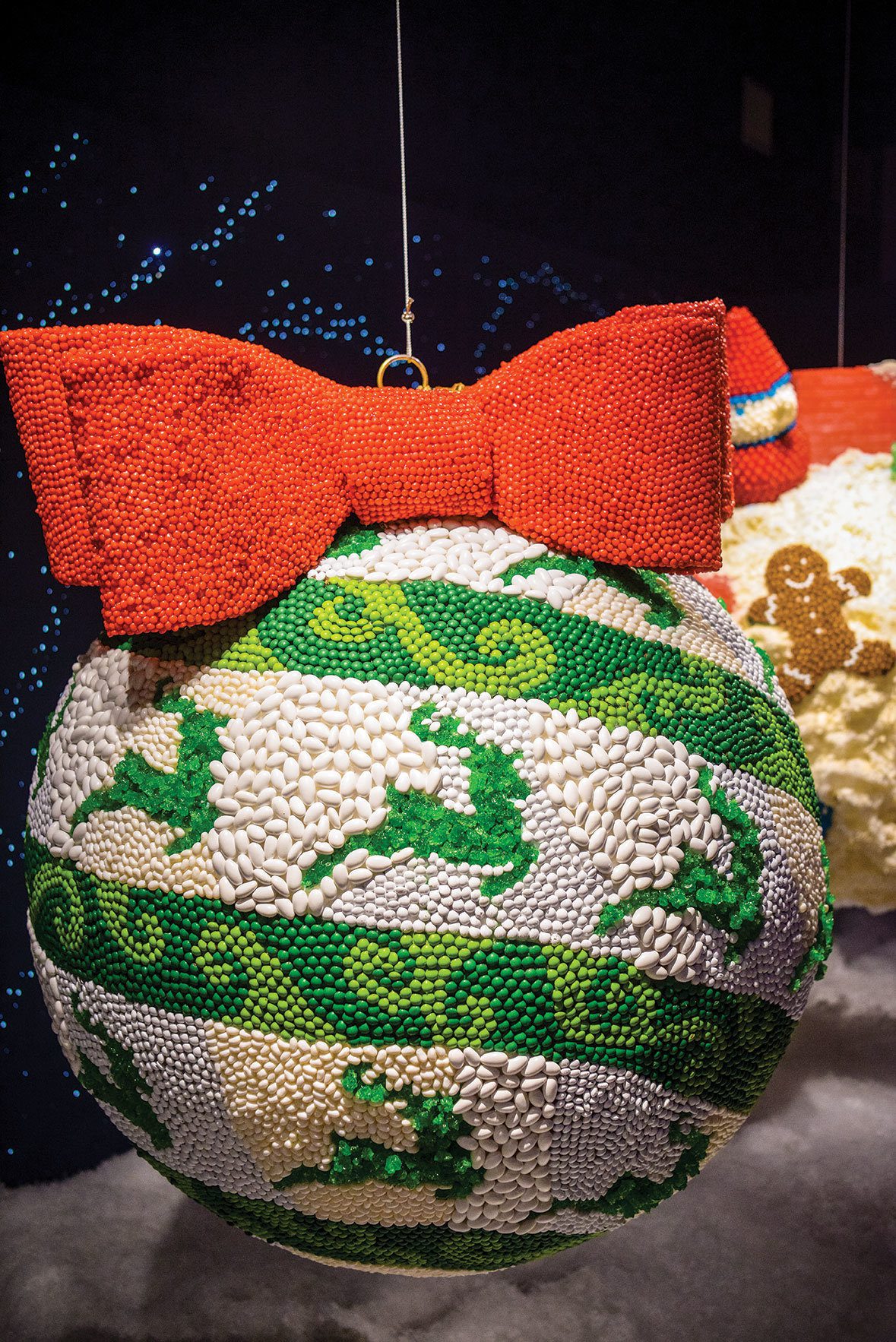 Ashley Szanterhttps://www.saltlakemagazine.com/
Ashley Szanter is a contributing writer for Salt Lake magazine as well as a freelance writer and editor. She loves writing about everything Utah, but has a special interest in Northern Utah (here's looking at you, Ogden and Logan).
Previous article
Sundance for Kids
Next article
CONCERT PREVIEW: THE FAMILY CREST AT THE COMPLEX