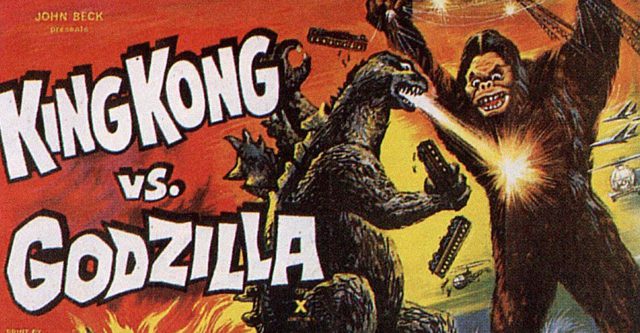 Rep. Jason Chaffetz’s run-in with  outside agitators may be just a taste of  Utah’s political savagery. Let’s consider the looming three-way collision between Godzilla, King Kong and The Grim Reaper. I mean, of course, Jon Huntsman, Mitt Romney and Orrin Hatch.

No cage can hold them!

Hatch, who somehow escaped the meteor impact that killed off his peers, will be up for reelection in 2018. He’s been in office since before most Utahns were born, (some say the supplement industry has developed a Tahitian monkey-gland cocktail that will keep him going indefinitely).

Meanwhile, Jon Huntsman Jr. and Mitt Romney, both failed presidential candidates and members of ancient Mormon royalty, are getting all Game of Thrones about Orrin’s seat. 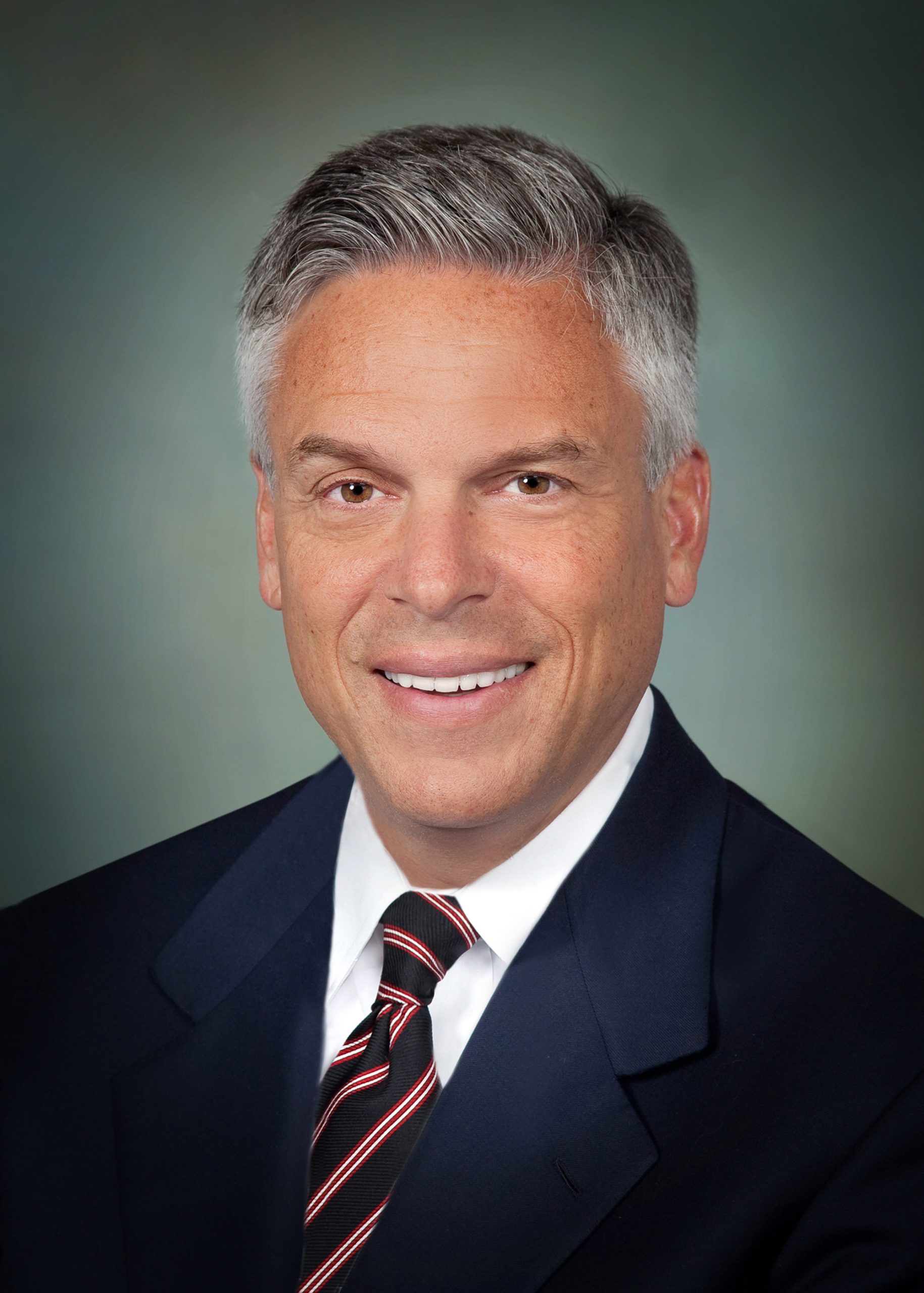 When the Huntsman clan bought The Salt Lake Tribune, it was obviously a move on Utah’s political chess board. Some Trib reporters remain concerned about how much freedom they will have in covering the plastic-clamshell family and its scion when Jon runs for anything.

So it was entertaining when the Deseret News called The Trib out on its new sacred cow. The Trib had done a poll story and editorial on whether Orrin should finally bow out and let someone else be senator for a score of decades.

“As of last May, Paul Huntsman owns [The Trib]. His brother, former Utah governor, ambassador and one-time presidential candidate Jon Huntsman Jr. has expressed interest in running for Hatch’s seat. That was not noted in the editorial. Although the editorial never mentioned Huntsman Jr., it seemed a glaring omission to political observers.”

The lack of disclosure was puzzling because. The Trib usually offers full disclosure boilerplate that Jon’s bro, Paul Huntsman, is its owner and publisher.

On  the other hand, Evensen, didn’t offer his own disclosure: The DNews and KSL mouthpieces of the Mormon Church, making any coverage of Mitt and Hatch (and, for that matter, Jason Chaffetz, Mia Love, most of the Utah Legislature, etc. and even Jon) less than credible.

On the other other hand: The Trib doesn’t routinely disclose that its ownership and top editor are active LDS members with various related government entanglements.

Still, that the DNews would directly criticize the Trib (or anyone, for that matter) is pretty historic.

Trib columnist Paul Rolly, who hates the DNews as only a Trib old timer can, returned fire in a gratuitous column.  Ann Cannon formerly DNews, now the Trib’s mommy columnist, has yet to step into the fray.

Glen Warcholhttp://www.saltlakemagazine.com
The late, great Glen Warchol passed away in 2018. His last billet was on the editorial staff here at Salt Lake magazine but his storied career included stops at The Salt Lake Tribune, The Desert News, The New Times and others. His stories haunt this website like ghosts in a machine and we're always happy to see them. RIP Papa Warchol.
Previous article
Ski (all of) Utah Eagle Point: Long drops on untouched snow — on a bluebird day
Next article
Code Pink: Park City's Crisis of Teen Overdoses