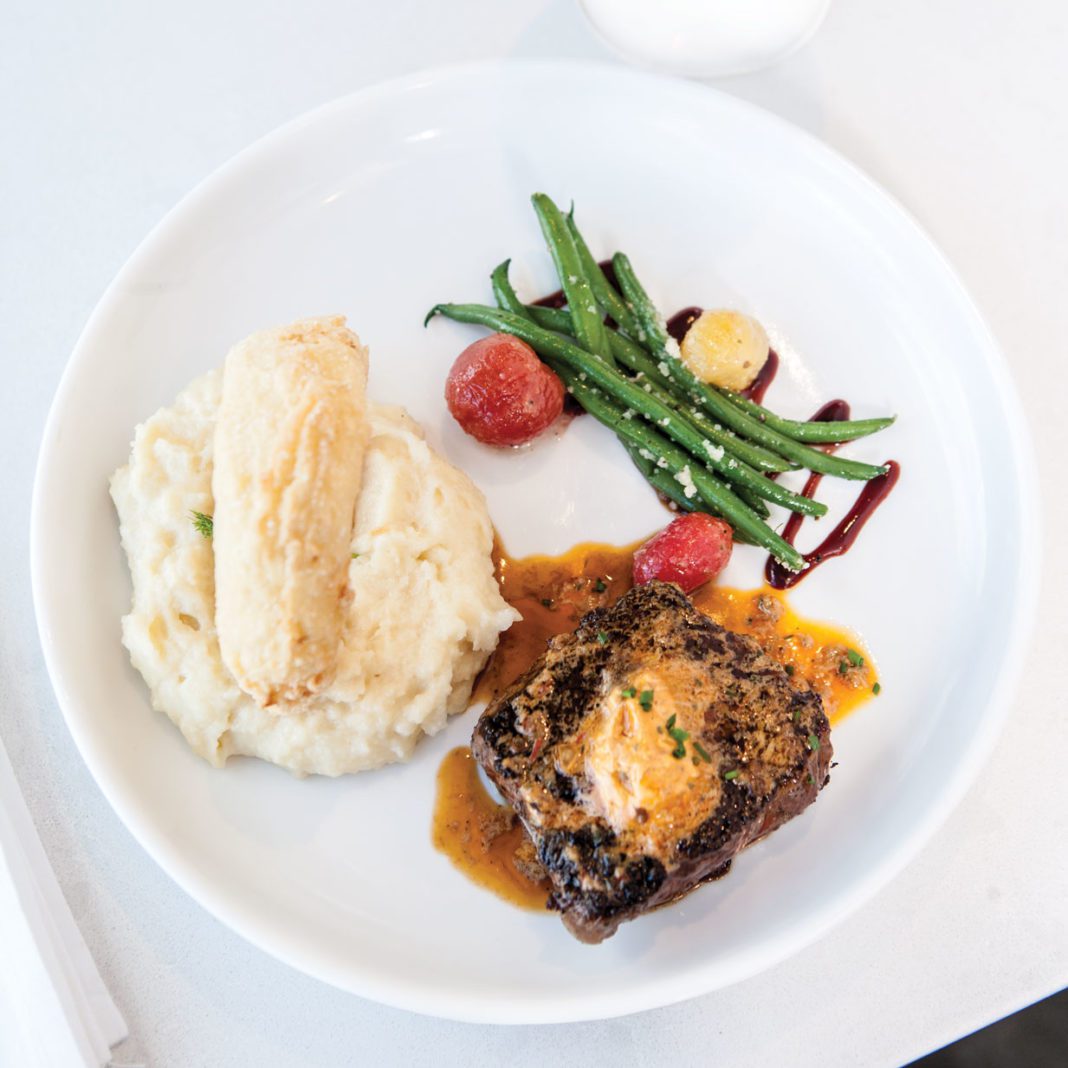 I know it’s a bias, but I think it’s a justifiable one: I tend to trust a chef with Louisiana roots. Louisiana is one of the true original food cultures of the United States, a place where how well you eat has been one of people’s central daily concerns for centuries. 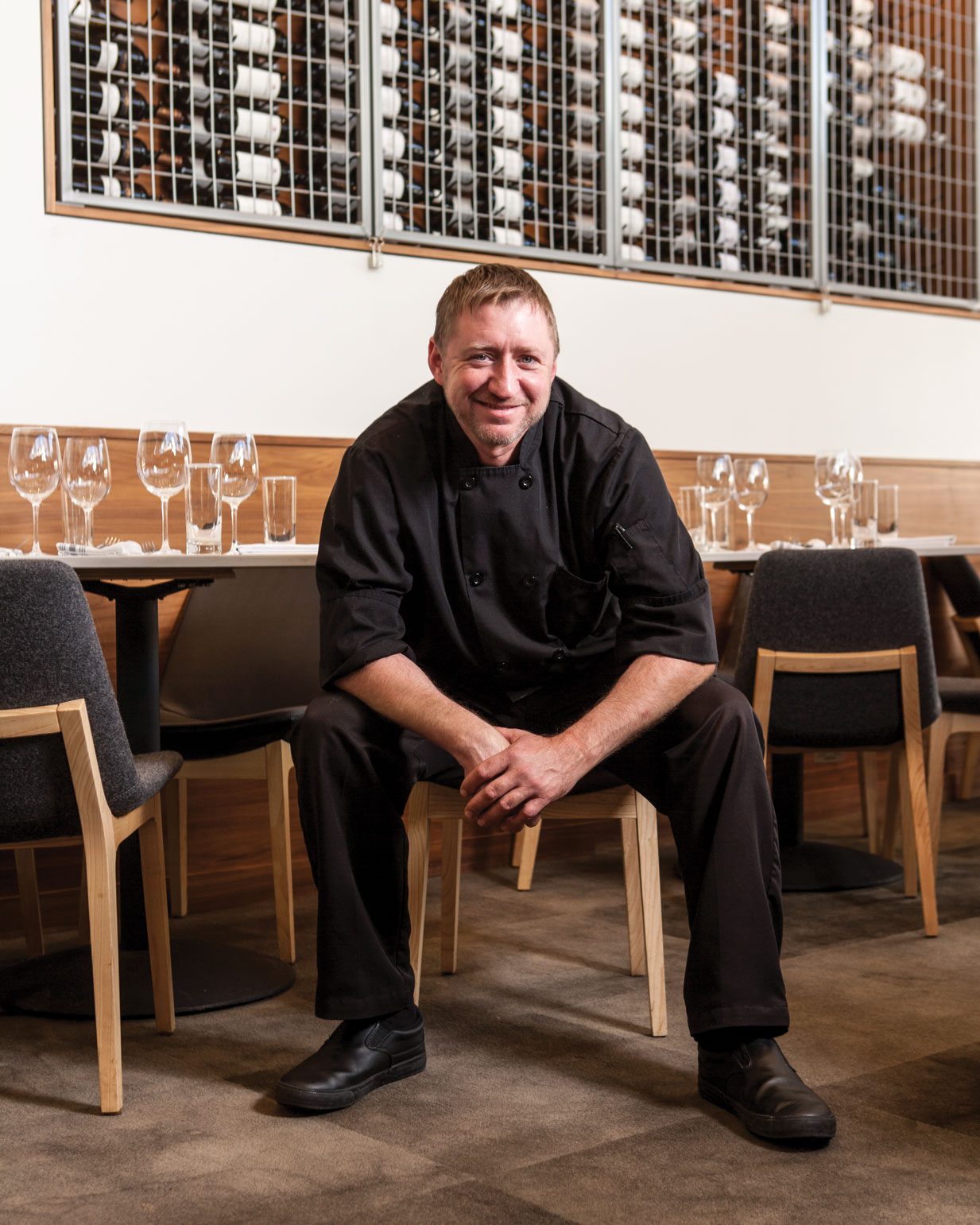 So my ears perked up when I heard that Jonathan LeBlanc, the newish chef at Stanza, spent his young and formative holidays in Breaux Bridge, Louisiana, crawfish capital of the world. That gave him cred in my eyes right away.

LeBlanc went to Arts Institute Culinary School in Houston at the urging of his family—his brother, dad and mother are all fans of his cooking—and stayed on to run the school’s restaurant, a job that gave him experience in the front of the house that many chefs never have. He’s been a personal chef and a catering chef, and he learned much of what he knows about world cuisines from his own research, but he says, “I’ve never actually worked for another chef.”

Maybe that’s why he approaches the kitchen as a teambuilder, not a boss. Pastry chef Amber Bilingsley, a local legend herself, says LeBlanc is great to work with.

When he was approached for the job at Stanza, LeBlanc was consulting for a Texas-sized steakhouse. “It was a maximum project,” he says. “Very Texas. The place could seat more than 360  and sold 64-oz. steaks.” The single father of three sons, LeBlanc decided he needed a slower, and smaller, pace. He knew Utah from having worked off-season as a chef for hunters and was happy to return to the mountains.

Stanza, LaSalle Group’s much-anticipated follow-up to successful Current, has struggled to find a culinary identity and a chef to help shape one. But Chef Jonathan has a firm idea in mind: “I want Stanza to be the best Italian restaurant in the city,” he says. A big ambition, but his plan is simple. “Italian food uses the best high-quality local ingredients,” he says. “That’s what I’ll do.” 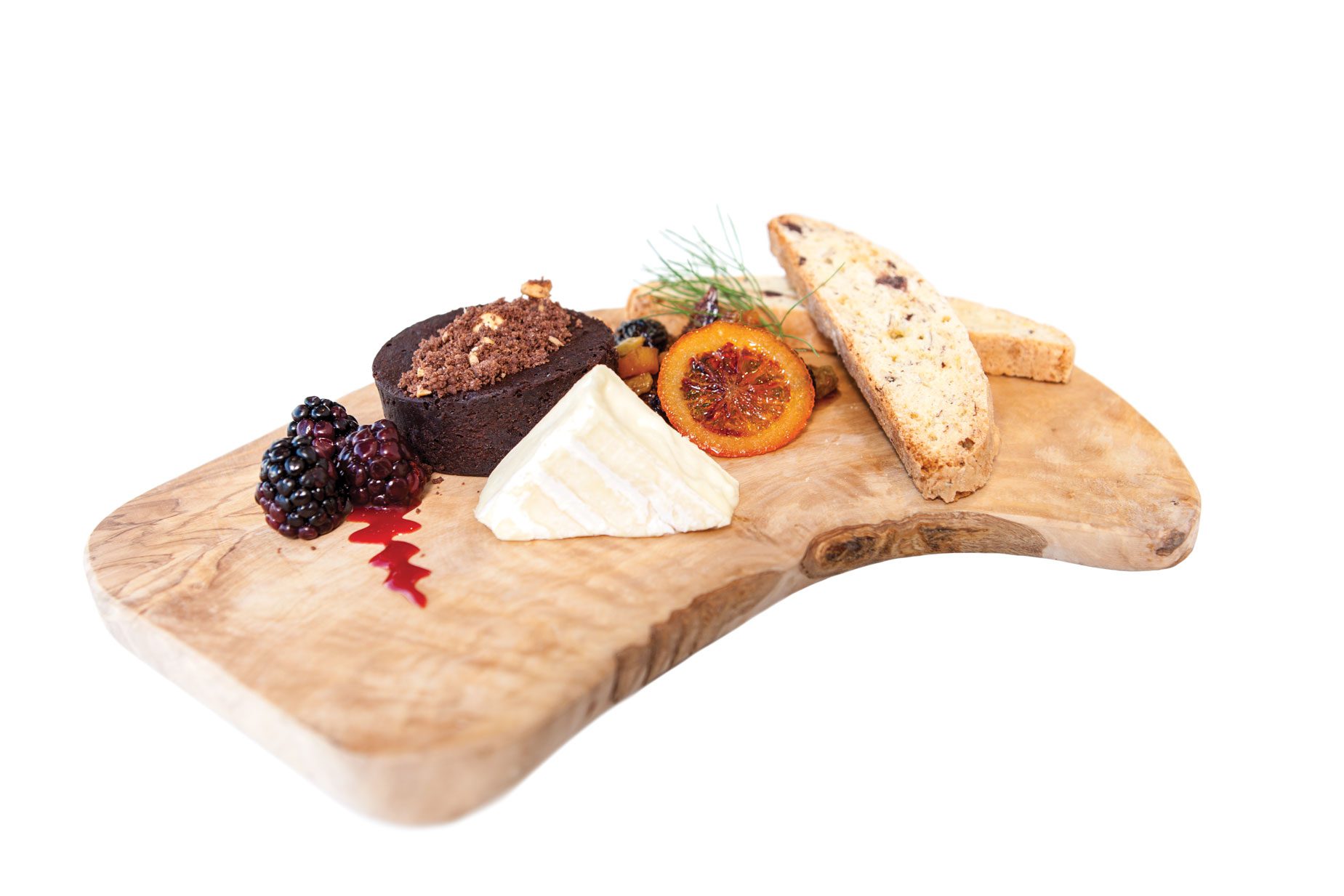 When you’re a newcomer to Salt Lake City, grocery shopping takes some getting used to, as Chef LeBlanc found out the hard way. “I wanted to cook braised oxtail for a wine dinner so I put in an order for it.” His supplier said they didn’t sell oxtail. LeBlanc was in a pickle. “I called all the butchers and ranchers in the area,” he says. Finally, he found one that, while it didn’t have oxtail, did have an ox. “They said they’d butcher it, and I could buy the tail. So I drove down to Tooele. The guy hands me an oxtail, not dressed, just a tail.” LeBlanc crammed the tail into a cooler, drove back to Stanza, cooked the oxtail for about as long as it took him to procure it, and served the slow-braised meat in a dense demi under a seared piece of fish. Perfect. 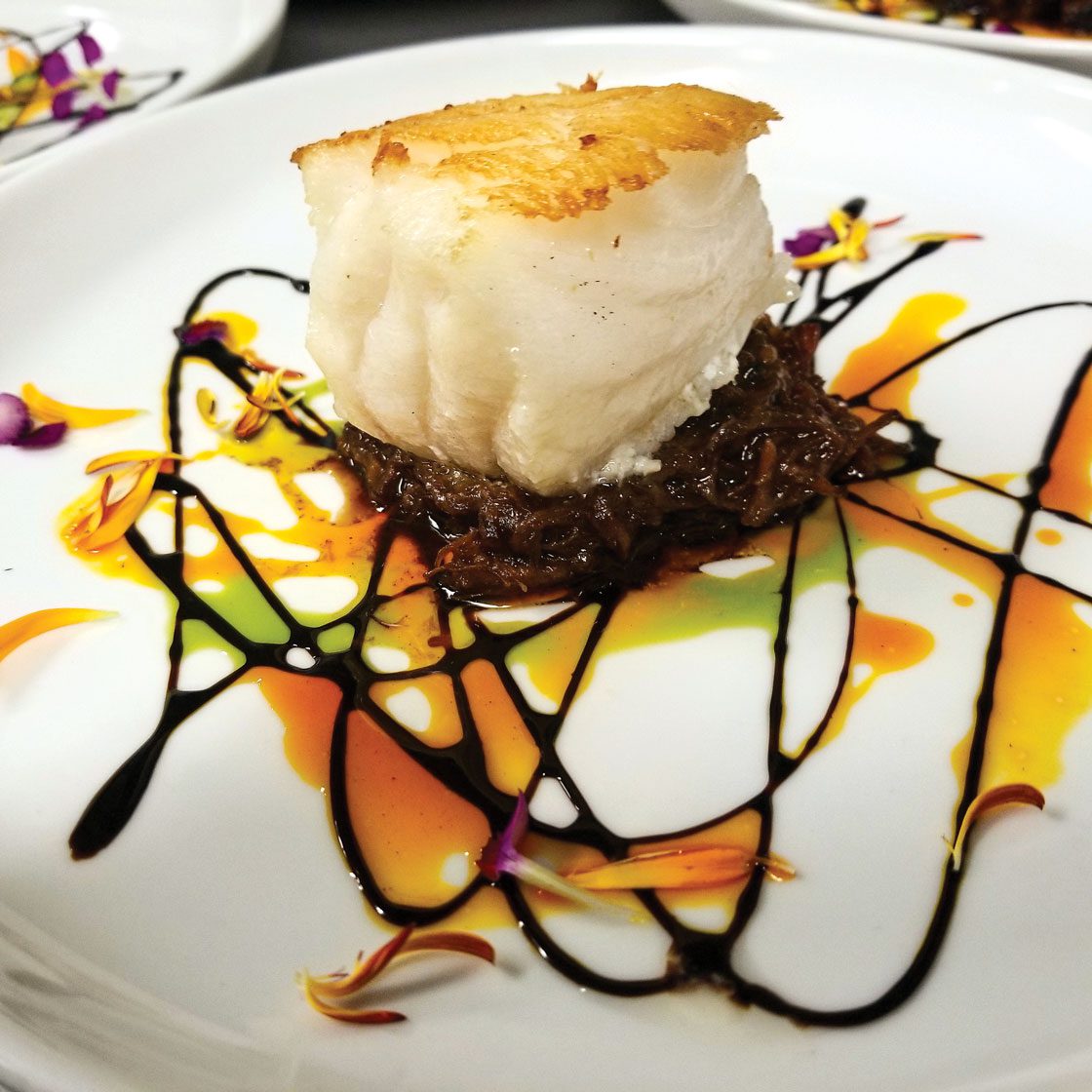 Mary Brown Maloufhttps://www.saltlakemagazine.com/
Mary Brown Malouf is the late Executive Editor of Salt Lake magazine and Utah's expert on local food and dining. She still does not, however, know how to make a decent cup of coffee.
Previous article
Day Four: Skiing Utah in 7 Days
Next article
Utah's Bad Air Quality