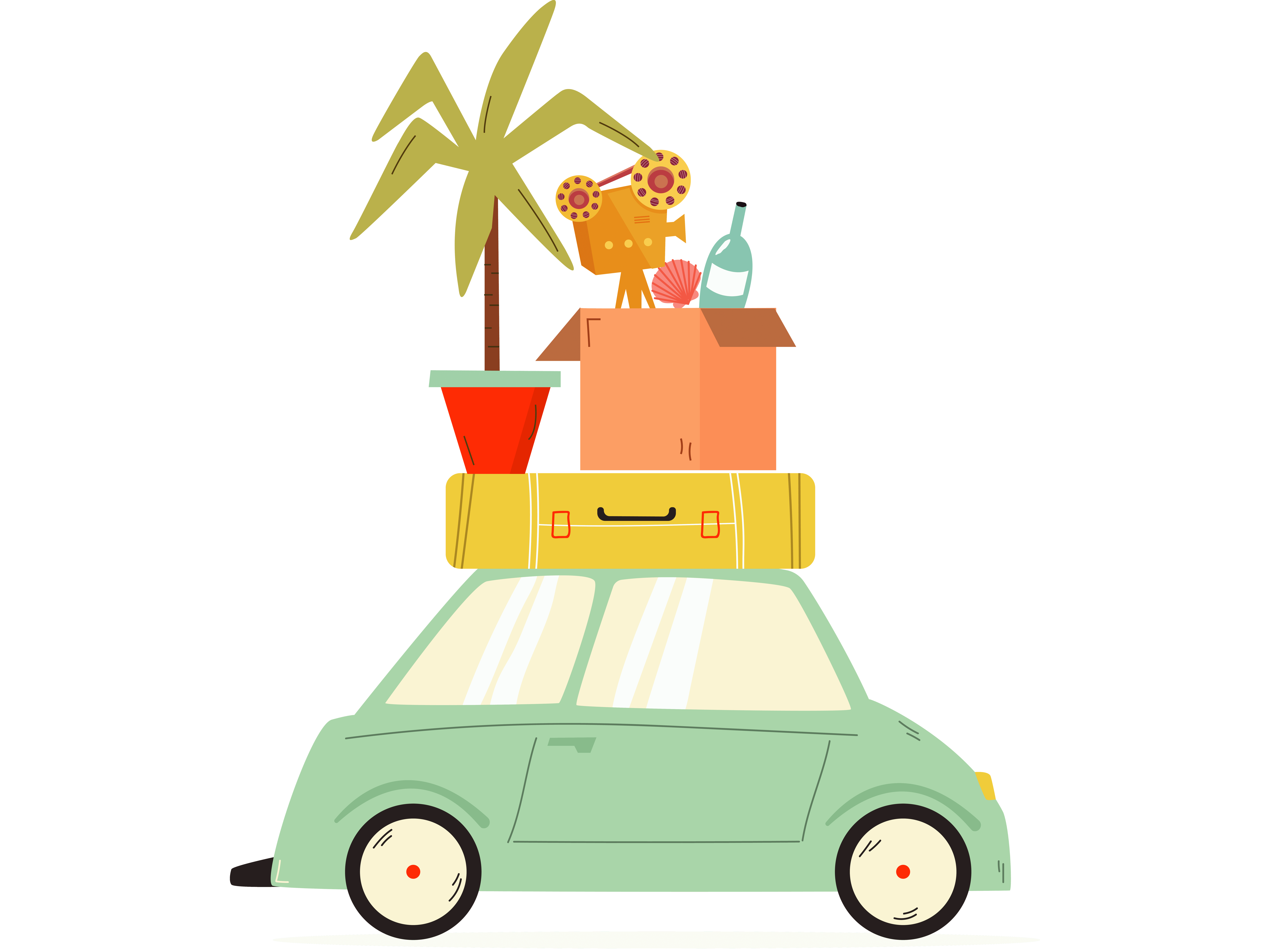 Are the Californians Coming to Park City?

“One if they come from land-locked America, two if they’ve come from the sea! The out of towners are coming! It’s the Texans and the Californians! It’s not just for vacation this time! The proof’s in the license plate, you see,” says the Park City NIMBY.

For the sake of journalistic integrity, I’ll clarify I’ve paraphrased rather than directly quoted the sentiment I’m hearing around town. The bias, however, is very real. A particular strain of anti-new arrival anxiety is spreading, and like most things grounded in some form of originalism, it’s full of arguments made in bad faith. Park City, you see, is home to many born and bred Parkites, but it’s more and more populated by transplants who came in search of snow and mountains. The true OGs have a valid axe to grind—I moved here 14 years ago and am still considered a precocious new arrival by some—but most of us sound frighteningly hypocritical for calling out people doing exactly what we did.

Is it even happening, though? Has the ongoing coronavirus pandemic and the subsequent work-from-home revolution enabled scores of people to move to Park City in the name of a better lifestyle? Surely, taking a look at school enrollment and real estate trends could shed some light on the situation.

October school enrollment data from Park City showed there were 61 fewer students enrolled district wide than in 2019. Of the 4,840 students, 137 were new enrollees, not counting kindergarteners enrolling for the first time.

“We’re right within that normal sort of standard,” said Superintendent Jill Gildea at a Board of Education Meeting in November. “We didn’t balloon to the size that everybody in the community has been kind of nervous about.”

What about exploding real estate prices? Home prices are indeed continuing to skyrocket in Park City, with the average condo price in Snyderville Basin increasing over the past year by 40%. Meanwhile, inventory has evaporated. I checked with several real estate agents, however, and received anecdotal shrugs instead of concrete trends. The starkest increase in demand is attributed to buyers of “luxury properties,” which likely would have a lesser effect on overcrowding than less expensive properties.

So, are the Californians and Texans really flocking here to take over? People are moving to Park City, but the trend was established long before the pandemic struck. While it’s likely some have seized the opportunity to move, the evidence doesn’t indicate a massive surge of new residents. Park City is an idyllic mountain community a short drive from an urban center with a growing economy. What did we expect? Anxiety about growth is a cottage industry in Park City. Be nice to the new Parkites. You were probably once one of them.

Tony Gillhttps://www.saltlakemagazine.com/
Tony Gill is the outdoor and Park City editor for Salt Lake Magazine and previously toiled as editor-in-chief of Telemark Skier Magazine. Most of his time ignoring emails is spent aboard an under-geared single-speed on the trails above his home.
Previous article
Restaurants Served Big Demand, But Not the Staff to Meet It
Next article
21/22 Ski Passes Now Available, Vail Resorts Announces Epic Pass Price Reduction