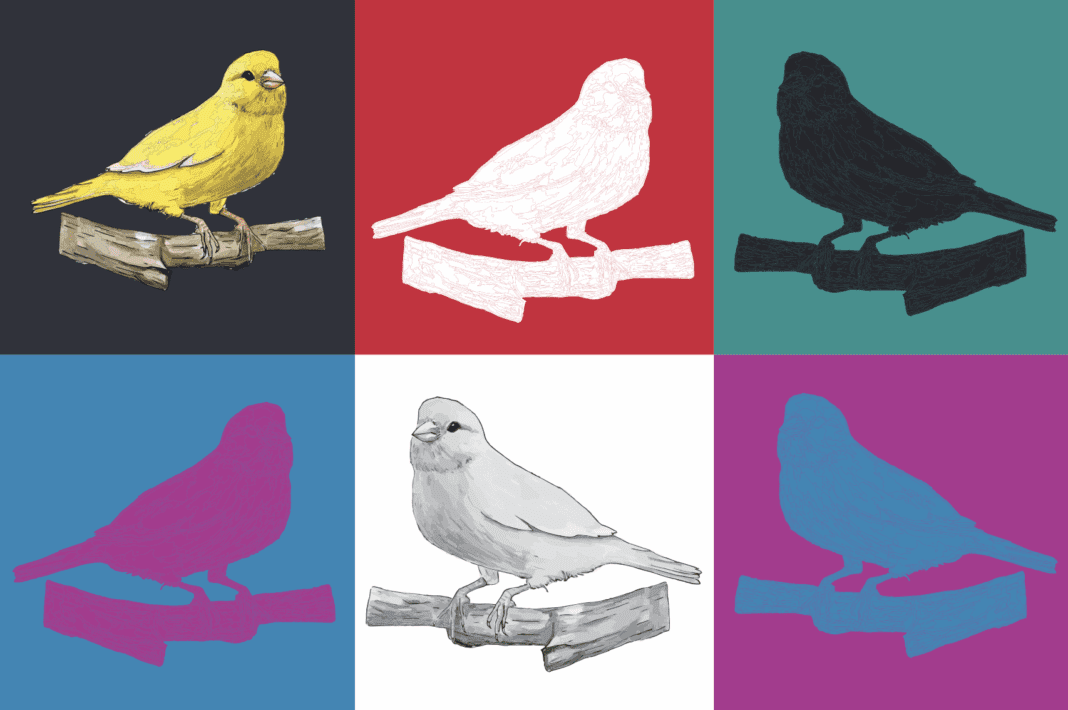 Canaries in the Silver Mine

My phone kept buzzing. “Rudy Gobert just tested positive for coronavirus,” read the text from my friend. It was March 11, and I was hosting a local radio show as a volunteer DJ in Park City. Suddenly my sardonic news breaks in the middle of songs I didn’t feel like playing turned into actual breaking new snippets as Twitter lit up. Within minutes Tom Hanks announced he’d tested positive for COVID-19, the NBA had suspended its season and the president halted travel from Europe. Yet the handful of coronavirus cases in Utah were tied to international travel and life in Park City churned on. Then on March 14, the canary collapsed.

The canary, for the uninitiated, served as a harbinger of danger for miners. The diminutive birds would succumb to dangerous gases like carbon monoxide before people, alerting miners to the presence of a threat. With most of the United States blissfully inattentive to the looming specter of coronavirus, Park City and similar resort communities sounded the alarm with a pronounced thud.

On that fateful Saturday, Park City Mountain opened in a mostly typical manner. The lodges served only grab and go food, but nobody was adhering to the only-ride-chairs-with-your-party mandate, and crowds were queued up for beer at Tombstone BBQ. In the afternoon, word spread: A doorman at a popular Main Street bar had tested positive for coronavirus, the first instance of community spread in Park City. The lifts wouldn’t spin again.

In the days and weeks that followed, the coronavirus case rate in Summit County exploded, ranking seventh nationally in infections per capita. Blaine County, Idaho, home to Sun Valley, and Gunnison County, Colorado, home to Crested Butte, also held the dubious honor of being in the top seven of all 3,142 counties in the country. With relatively low population densities, it seemed counterintuitive these small ski communities would be hit so hard, but each is a hub of nationwide and international travel far exceeding what population statistics would indicate.

As visitors flocked to the slopes in February and early March, coronavirus made an early entrance and silently spread for weeks before the threat emerged. On March 14, five of the eight cases in Summit County were from visitors. By March 27, it was only eight of 135. Strategy shifted rapidly from containment to mitigation. That same day Summit County became the first in Utah to issue a shelter-in-place order. The prompt county response was admirable and spurred action throughout the state. Nobody asks to be the canary, but at least Summit County caught people’s attention.

Tony Gillhttps://www.saltlakemagazine.com/
Tony Gill is the outdoor and Park City editor for Salt Lake Magazine and previously toiled as editor-in-chief of Telemark Skier Magazine. Most of his time ignoring emails is spent aboard an under-geared single-speed on the trails above his home.
Previous article
Exploring the Outdoors While Stuck Inside
Next article
COVID-19: Social Distancing on the Trail