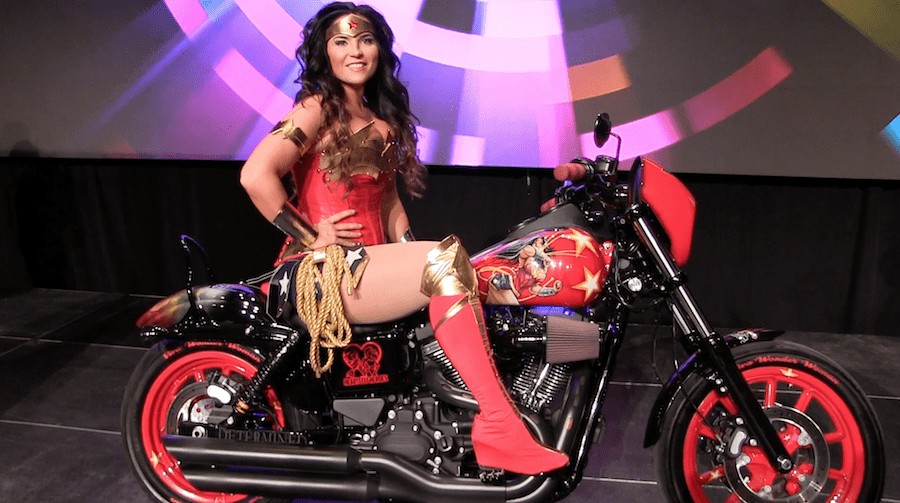 Expect 130,000 geeks (the turnout at SL Comic Con) to be following it closely.

Salt Lake Comic Con, which argues, basically, “that the phrases ‘comic con,’ ‘comicon’ and even ‘comic-con’ are generic and are abbreviations for the term ‘comic convention.’ “

San Diego Comic-Con (note the hypen), which historically preceded the SLC event, argues that Comic Con in any form, is their trademark. 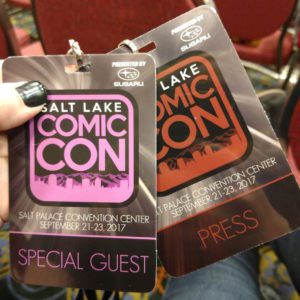 In short, it’s complicated. But because these fan gatherings generate crazy amounts of money, it has gotten ugly.

In any case, the losing side is expected to appeal the verdict to a higher court, presumably the Justice League.

The next Salt Lake Comic Con, which is annually covered by SLMag, is set for Sept. 6-8.

Glen Warcholhttp://www.saltlakemagazine.com
The late, great Glen Warchol passed away in 2018. His last billet was on the editorial staff here at Salt Lake magazine but his storied career included stops at The Salt Lake Tribune, The Desert News, The New Times and others. His stories haunt this website like ghosts in a machine and we're always happy to see them. RIP Papa Warchol.
Previous article
2017 Great Gift Ideas
Next article
Slamdance Fest Releases Film Lineup.