In 2019, women are still fighting for equality, and, according to WalletHub’s 2018 study, Utah is the worst offender, coming in dead-last in the “Best States for Women’s Rights” category. From income and executive position gaps to gender-based discrepancies in work hours and political representation, Utah has a lot of work to do. 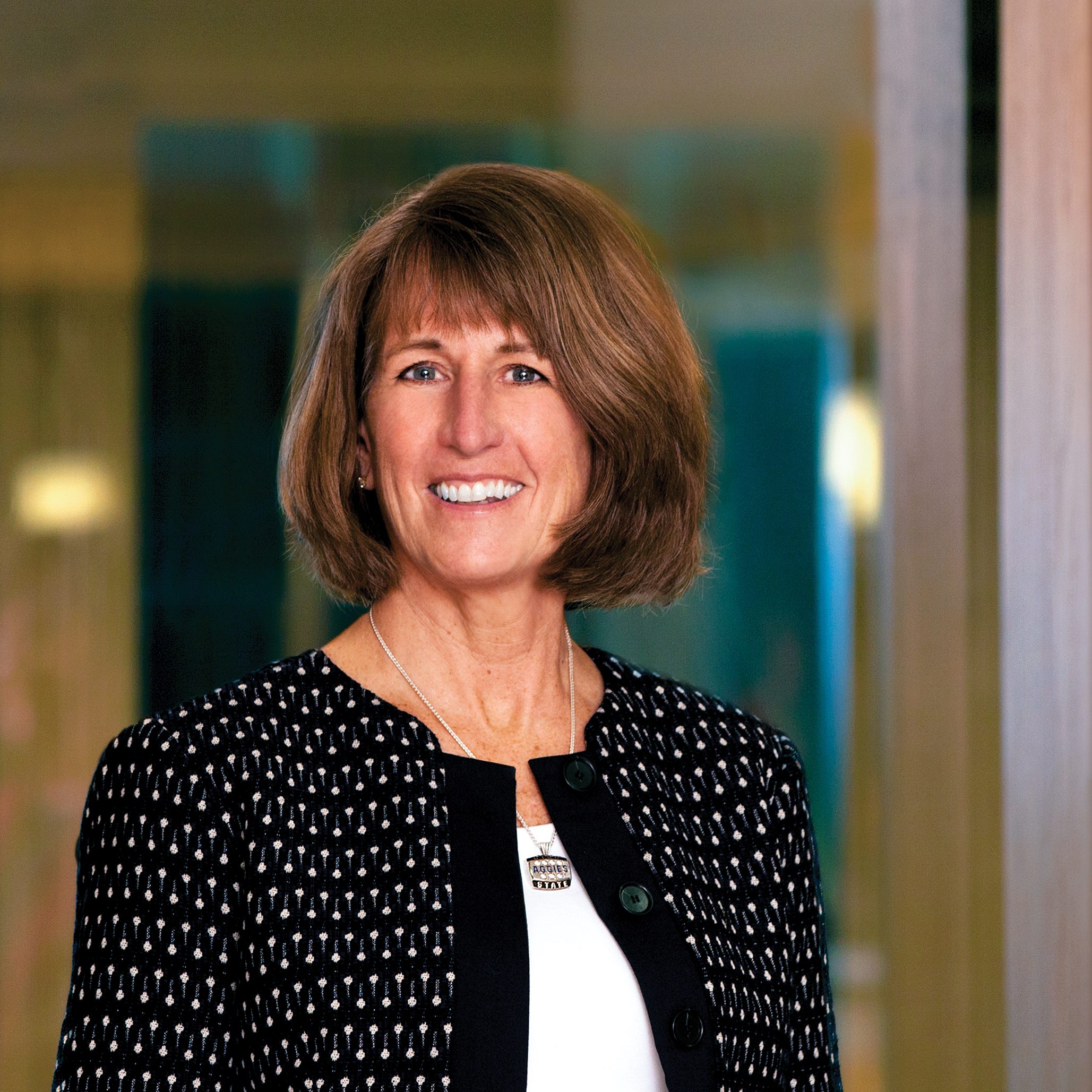 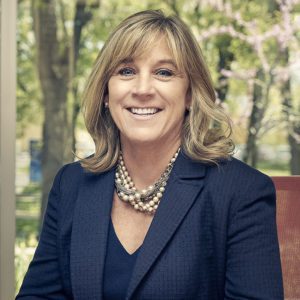 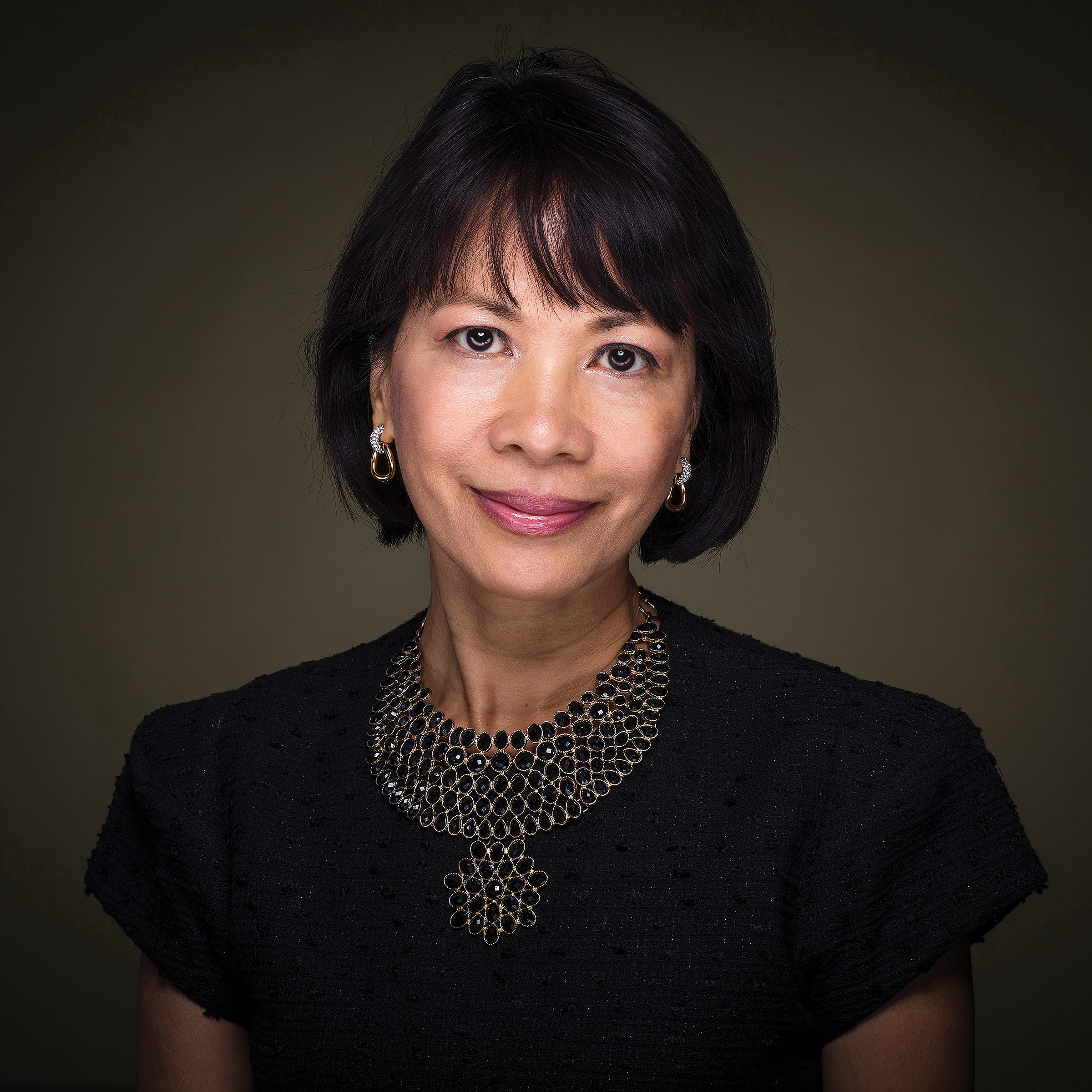 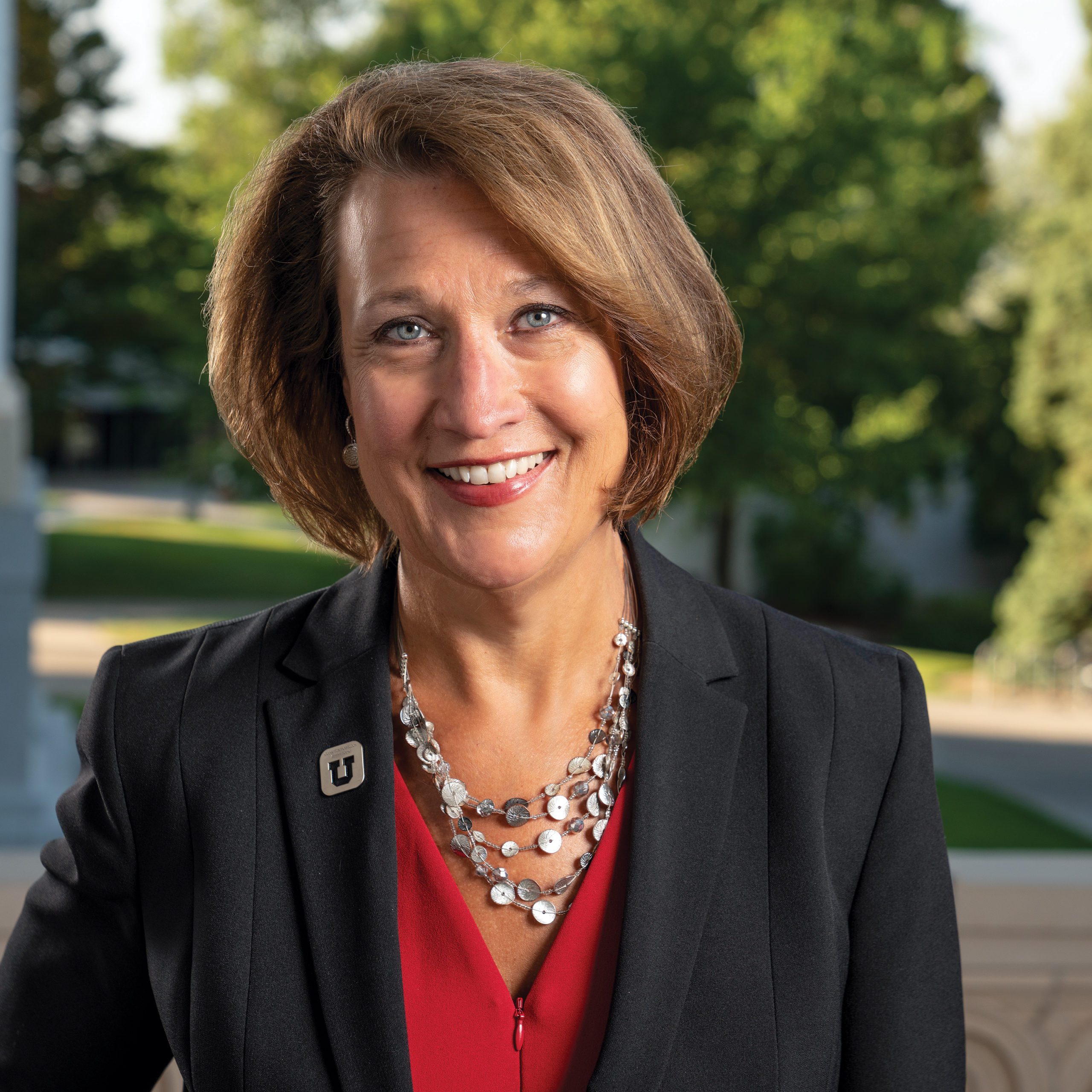 Dr. Ruth V. Watkins (U of U)
Ph.D. Communication Development and Disabilities in Young Children
Spent 20 years at the University of Illinois serving in roles from faculty to Dean of the College of Liberal Arts and Sciences. 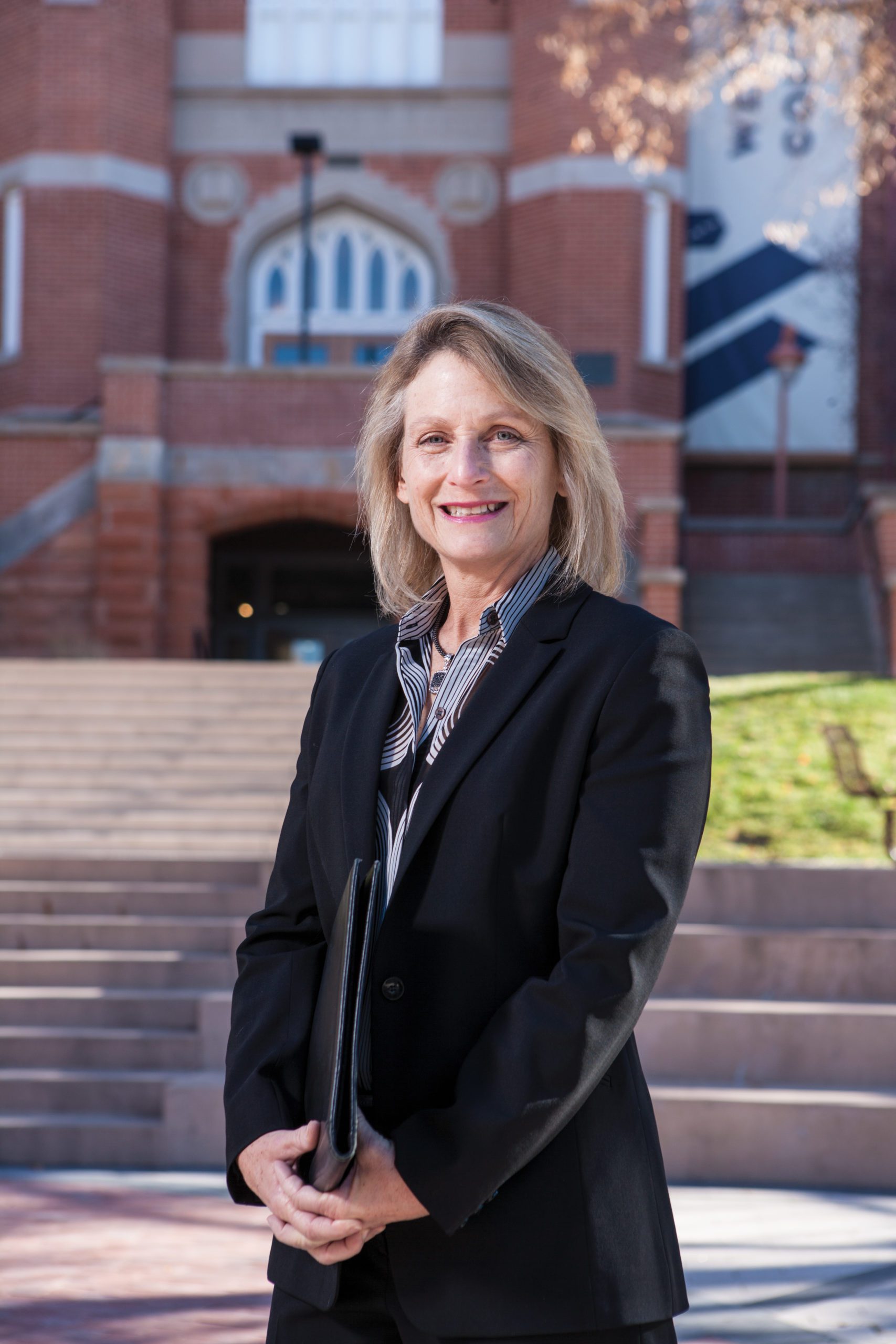 Bright spot: There are a handful of women pioneering the charge for gender equity in their roles as presidents at universities across the state. Add Salt Lake Community College, with its student body of more than 34,000, also led by a woman, President Deneece Huftalin, and Utah has a female majority in higher education’s upper levels.

“I am very pleased to see four women university presidents in Utah, overseeing institutions educating roughly 70 percent of the students in the state,” said Dr. Astrid Tuminez, President of Utah Valley University. “In academia, as in most sectors, the top levels of leadership are still occupied by men. Women remain underrepresented in the top ranks of leadership despite the fact that we have made great strides in education and have entered the workforce in large numbers.”

Tuminez isn’t alone in a desire to encourage this trend of female academic leadership. Ruth V. Watkins, University of Utah’s president, knows her role is important to young women. “To be honest, I was a bit unprepared for how much it would mean to other women for me to be named president,” she says. “It is very powerful for me to have people come up and say that what I am doing has shown their own sons and daughters what is possible for women in leadership in Utah.”

“To be honest, I was a bit unprepared for how much it would mean to other women for me to be named president”

–Ruth Watkins, U of U president

Watkins’ leadership was indispensable during the tragic shooting death of University of Utah student Lauren McCluskey late last year. Facing a poignant crossroads, Watkins comforted and led her university community after the act of violence, releasing a statement grieving “the senseless loss of this bright, young woman,” and offering her students access to the school’s counseling and psychological services.

In the #MeToo era, violent acts against women take center stage, but so do stories of strong women helping bolster their communities in leadership roles even in the face of continued institutional bias. Westminster College is one of those leading the charge to achieve female equality in leadership. President Bethami Dobkin has made this issue an important part of her agenda. “Currently, over half of my executive cabinet identifies as female,” she says.

The rest of Westminster has followed suit. “There is no imbalance between women and men in the student population at Westminster. Westminster currently admits more women than men as students and women graduate at higher rates than men,” Dobkin adds. In fact, Westminster goes a step further and ensures pay equity across the campus as “all forms of equity are important to us.”

Much like Dobkin, Utah State University’s Noelle Cockett takes up this mantle as a central part of her agenda. “As President, I have no tolerance for inequity at Utah State,” she says. “We actually have more female students–52 percent to 48 percent at the time of graduation.” Cockett is also very aware of the importance of her position and uses it to help guide future female leaders: “Women need to mentor each other, offer suggestions to each other and help market their strengths as leaders throughout their respective industries.” Though UVU’s Tuminez is only a few months into her position, she, like Cockett, remains dedicated to advancing gender causes university-wide. “In 2015, UVU joined with other organizations across the state in accepting the ElevateHer challenge to elevate the stature of women’s leadership,” she says. “In 2018, UVU adopted a new search advocacy model for recruiting candidates for leadership and faculty positions and established UVU’s Women Council to provide a holistic perspective for UVU’s efforts for students, faculty, staff and outreach into the community.” While Utah continues the gender equality struggle, these incredible women offer a modicum of comfort to those dismayed by the current climate. Ultimately, USU’s President Cockett embodied the hope many have for the state’s future: “It’s important to me that women are empowered to follow their academic and professional passions and look for ways to lead.”

Ashley Szanterhttps://www.saltlakemagazine.com/
Ashley Szanter is a contributing writer for Salt Lake magazine as well as a freelance writer and editor. She loves writing about everything Utah, but has a special interest in Northern Utah (here's looking at you, Ogden and Logan).
Previous article
Park City Film Series to Screen Oscar-Nominated Shorts
Next article
Nice Ice | Utah Grizzlies Suit Up