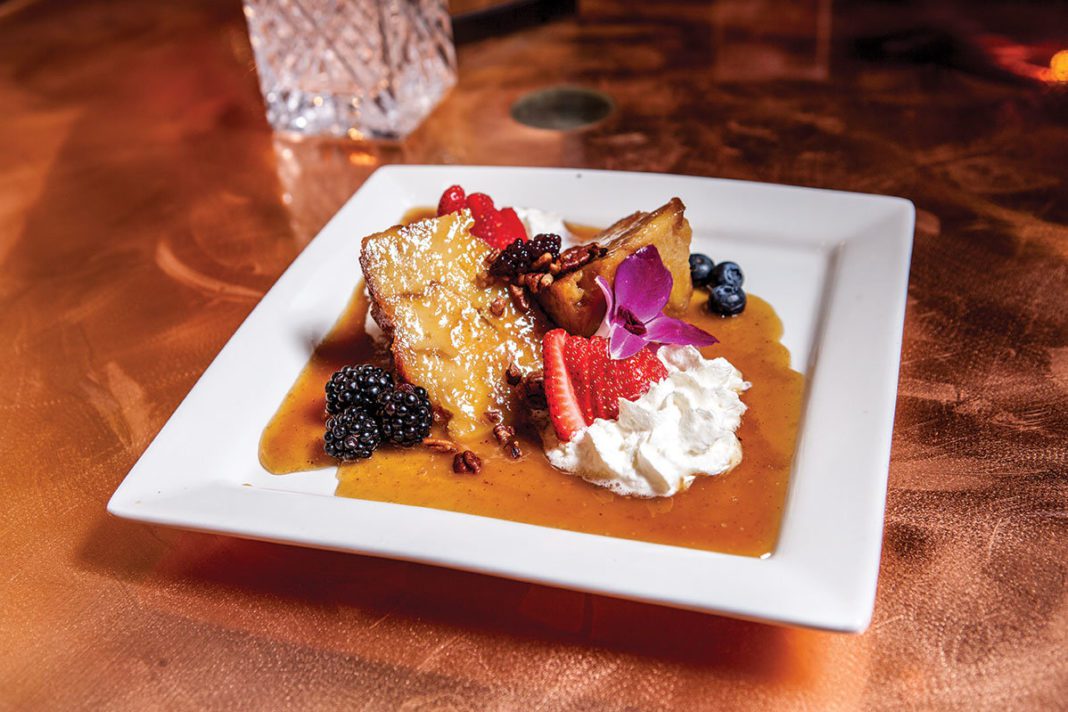 Dining: Rise of the kitchen and bar

Decades ago, I wrote a (then) innovative column about who had the best bar snacks in Dallas. In those days, eating bar snacks still meant extracting your own peanuts from the shells.

The definition of bar snacks becomes a legal issue in Utah, where diners are required to prove “intent to dine” even before ordering a drink in a restaurant. The proportion of non-drinkers to drinkers, the minimal allowed markup on booze and arcane DABC rules means that to make money and to attract customers, a bar must have a working kitchen and serve real food.

In fact, “kitchen and bar” is developing into its own dining category. The days when a toaster oven was all the kitchen equipment needed in a drinking establishment are long gone. 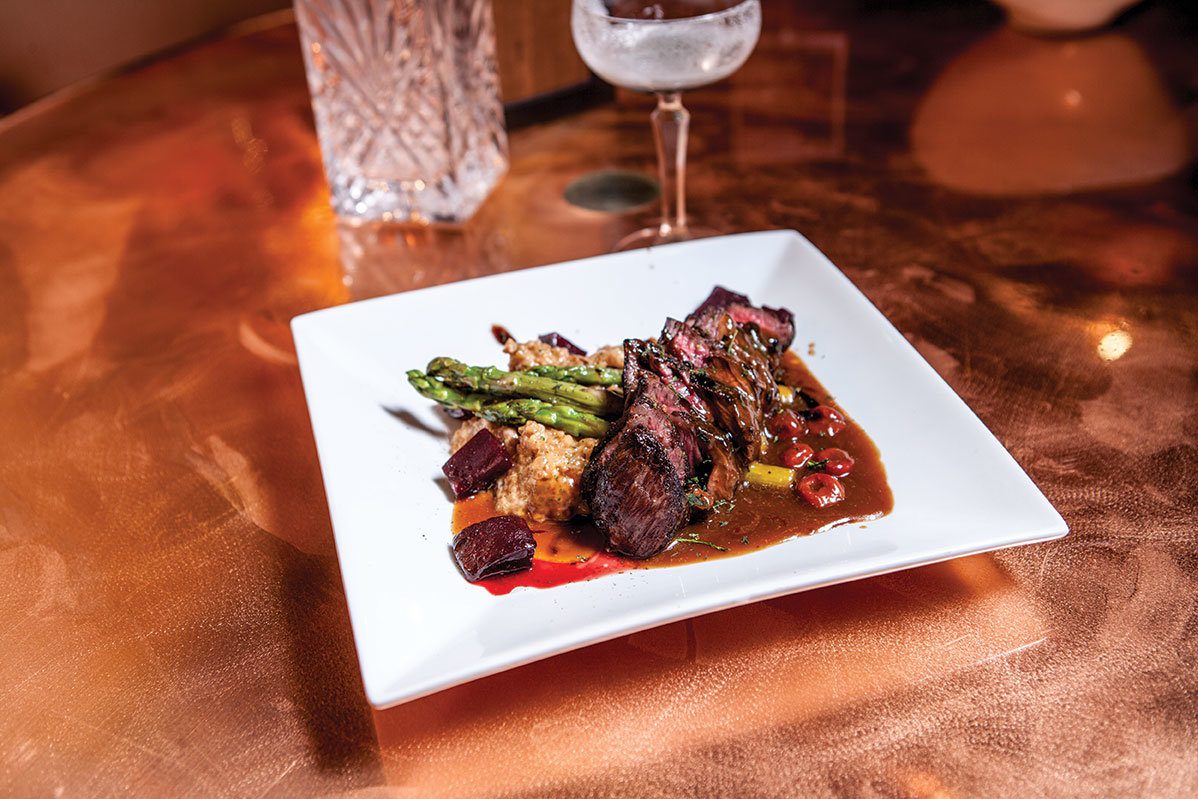 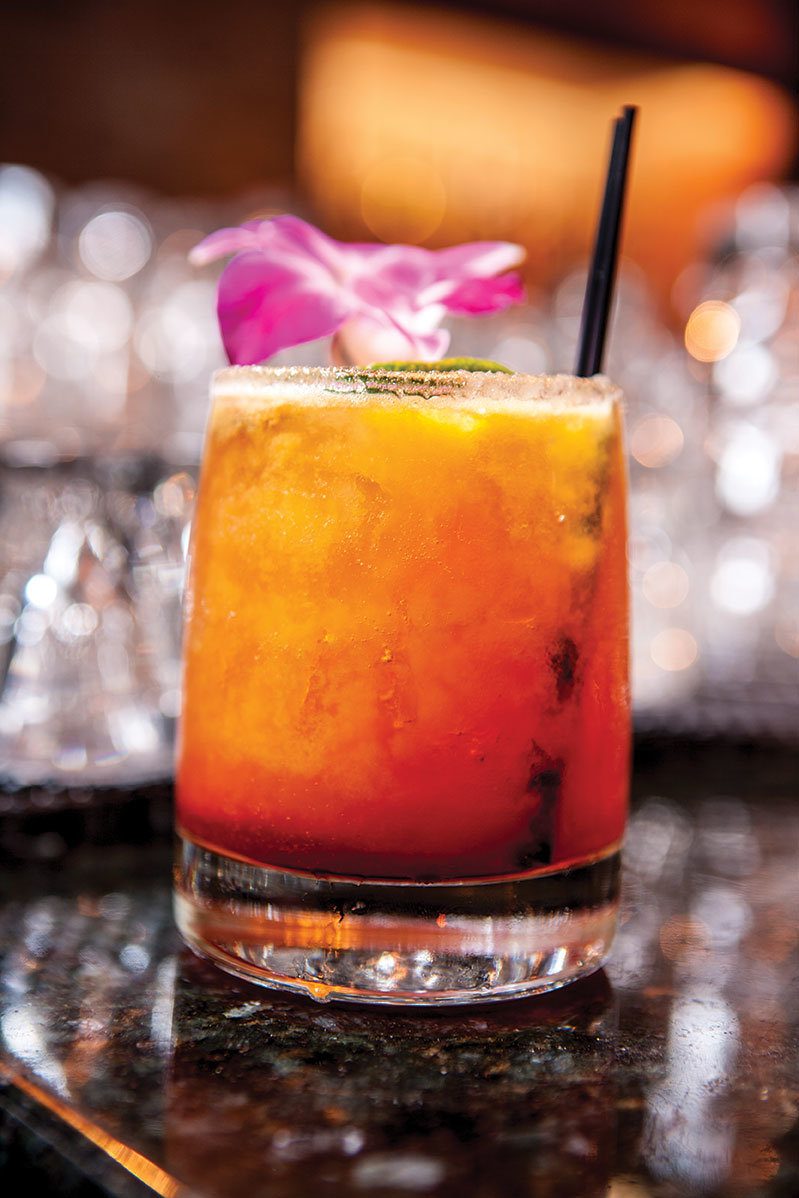 Prohibition in Murray is, by Utah laws, a bar. Before the faux bookcase swings open to admit you, you have to show your ID, receive your “prescription” card, a conceit that carries through the 1920s Prohibition theme. (Amnesia was my companion’s fictional ailment, for which he was prescribed a martini.) But it’s clear you’re in a restaurant with a bar, filled with old-timey kitsch, furnished with cushy booths and four-top tables with loveseats instead of chairs. You’re handed food menus immediately. 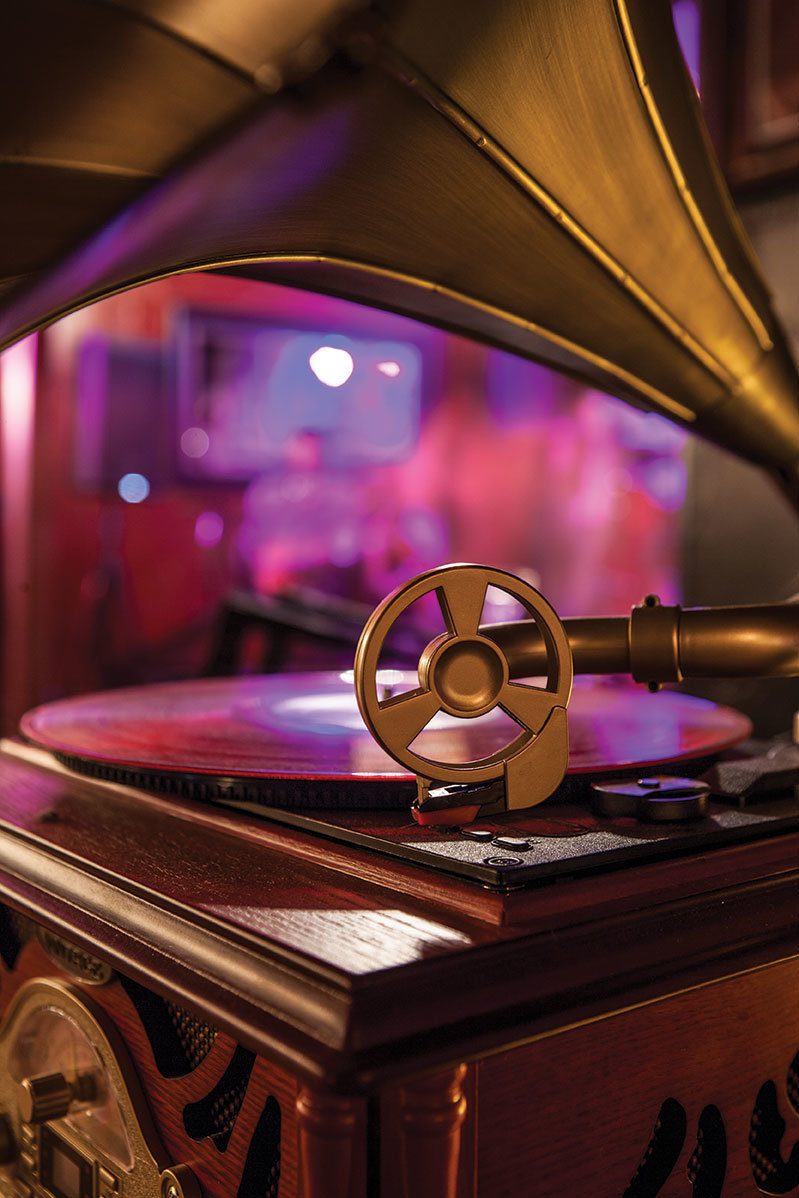 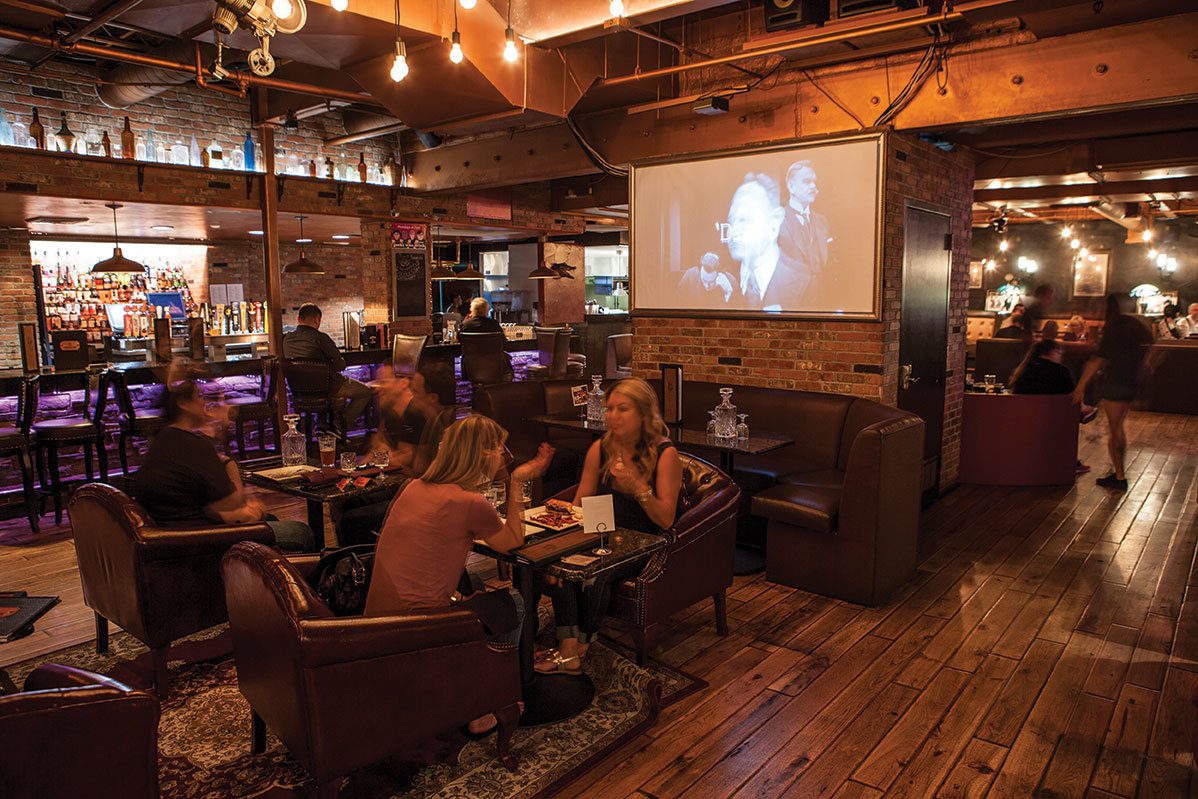 Servers are dressed vaguely as flappers, silent movies replace the usual TVs, you can take free swing-dance lessons and there are other nods to the era of Gatsby. Fortunately, food isn’t one of them.

Food historians have mixed views of the effect Prohibition had on America’s eating habits. Soft drinks and sweets became more popular. On the other hand, because so many Italian-Americans were involved in speakeasies, Americans were finally introduced to proper Italian food. So Prohibition’s absence of authenticity is a good thing—besides full-size entrees like wagyu steak, meatloaf and fish and chips, there’s a whole page of burger variations and a long list of small plates, including chips and queso and charcuterie.  This was not an anonymous visit—we went with our photographer—but even so, the food was good. The wagyu steak plate and the wagyu steak sandwich featured tender meat cooked medium rare as ordered. And the caramel bourbon bread pudding, a specialty of the chef, won best of show.

All I’m saying is, Prohibition is as much kitchen as bar. 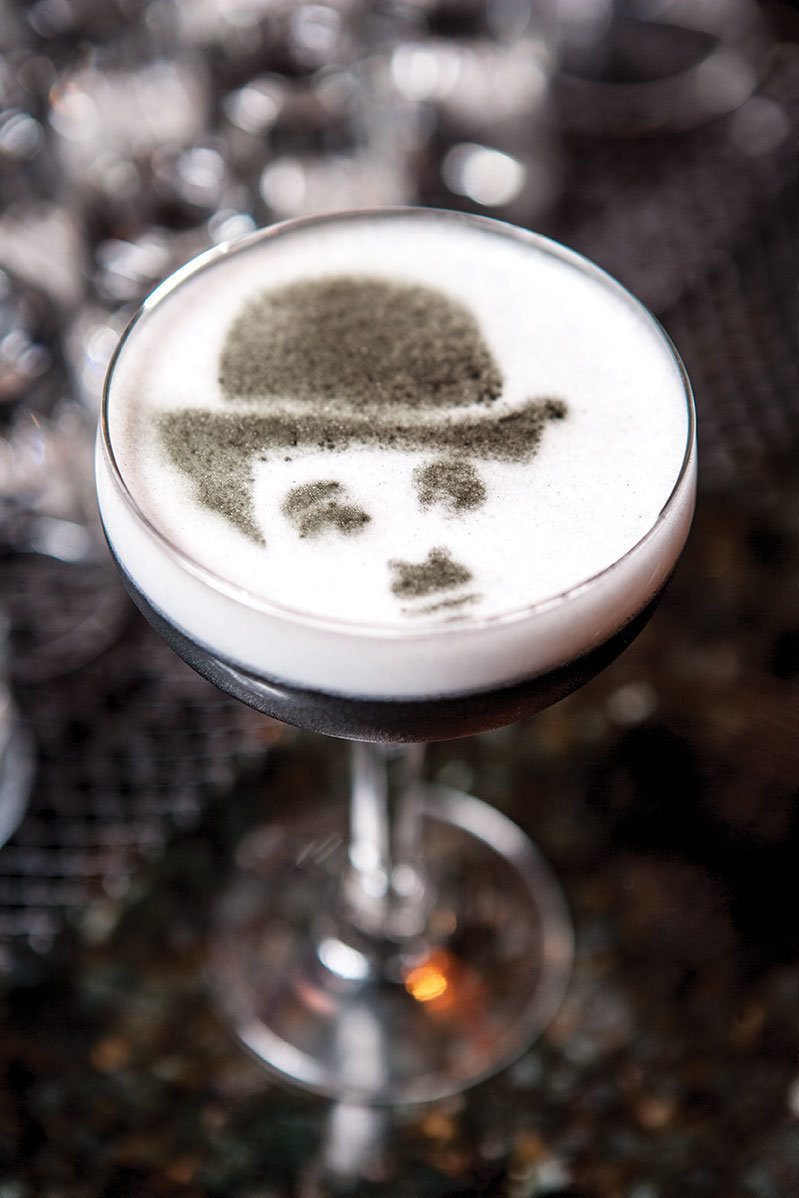 Mary Brown Maloufhttps://www.saltlakemagazine.com/
Mary Brown Malouf is the late Executive Editor of Salt Lake magazine and Utah's expert on local food and dining. She still does not, however, know how to make a decent cup of coffee.
Previous article
STAR WARS: THE LAST JEDI
Next article
Sexual Misconduct Comes Home to Sundance