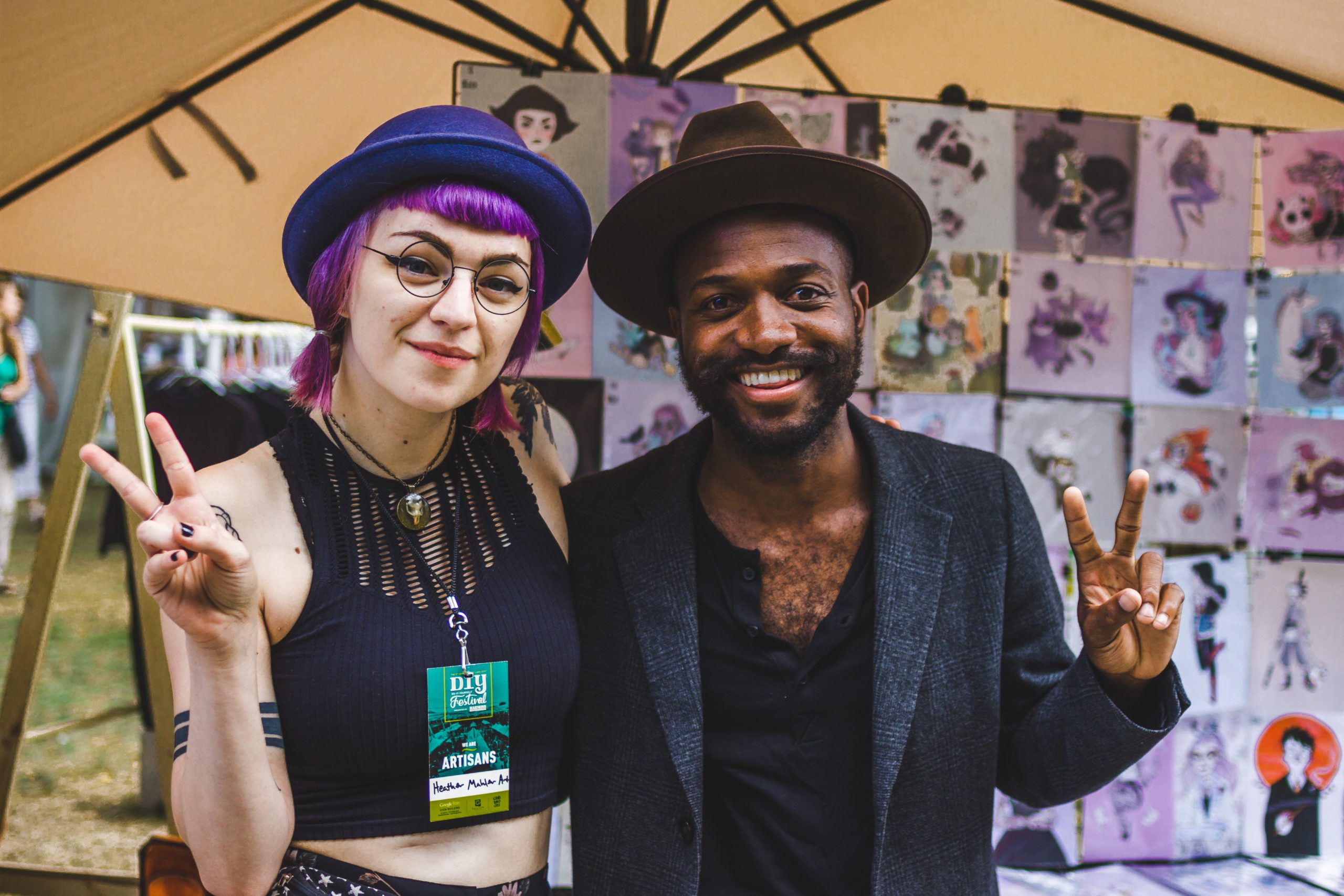 Eight (Plus One) Things You Should Do This Week

There might just be a little something for everyone in Salt Lake this week. Live music options go from hipster darlings to county music legends and up-and-comers on the same stage and a band with a genuine real-life genius. Plus! Local arts and crafts that ain’t your momma’s cross stitch. 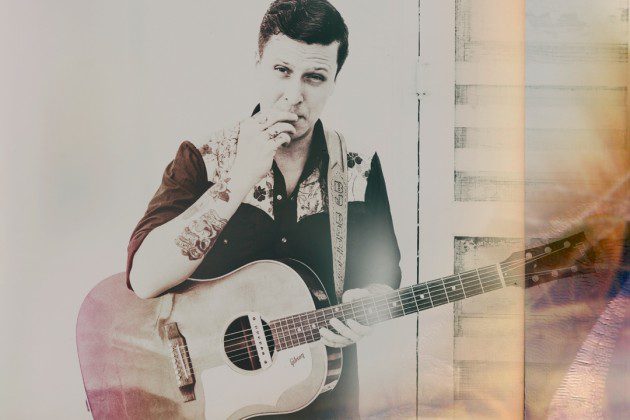 Yes, this band is named from the nonsensical Wilco lyrics. But really, BJ Barham’s songwriting is more Jason Isbell than Tweedy. There’s big words, there’s political themes and there’s a whole lot of twang in these songs. It’s old-fashioned country with steel guitar and real guitars and ghosts of the southern towns left behind. Barham’s reappearance comes after basically firing his old band and starting over—so maybe he is like Jeff Tweedy. The State Room

2. This Weekend:  Erasure (Saturday and Sunday)

Utahns love British synth-pop—you know it, I know it, Howard Jones knows it. I don’t think Erasure know how much when they booked one show that quickly sold-out. They quickly fixed that and now there’s two shows, Saturday and Sunday night. A little respect, indeed. Kingsbury Hall

There’s no arts festival as hyper-local as the Craft Lake City DIY Festival—all local artists, local food, local music. Local, local, local (in the tune of “Marsha, Marsha, Marsha,” of course). But what else would you expect from SLUG Magazine, who organizes the event each year? Gallivan Center

Chris Stapleton’s biggest hit, “Tennessee Whiskey” could be a Sam Cooke song, if recorded in another time and place. This may be part of the reason that Stapleton has defied the odds and managed to record real award-winning country music that is played on contemporary country music stations. And, even better, he’s bringing one of my favorite live acts ever, Marty Stuart and the Fabulous Superlatives, with him.

Added bonus: The Ruin in Sugarhouse is running a shuttle from their bar to USANA. No traffic headaches and a designated driver! Plus, you can pregame for reasonable prices at The Ruin (beer at USANA runs $11 bucks each). Do it! USANA Amphitheater

Texas comes to Utah when Robert Earl Keen comes to town. No, seriously. Expect the room to turn into a Texas Roadhouse and a sing-along as the expats among us show their Lone Star State colors. You see, Earl is a bit of a cult hero there—there, worship of REK is as mandatory as cowboy boots. With good reason: Robert Earl Keen is one of the best living American songwriters. That’s not hyperbole, just truth. He has a pure voice for storytelling through music. Most of his songs are about the working class (See: “Merry Christmas From The Family” or “Feeling Good Again”), the criminal class (See: “The Road Goes on Forever”) or love, among the classes
(See: “Coming Home To You” or “Gringo Honeymoon”). The Commonwealth Room

This is a tough one, y’all. Two shows that would be no-brainers if they’re weren’t booked against each other.

In one corner: Folk music darling Brandi Carlile. Her latest album By the Way, I Forgive You is really a masterpiece. I’d be remiss if I didn’t mention that Carlile, a lesbian, has a cultish following in the LGBT+ community. The last time I saw her a friend remarked to me, “Every woman I’ve dated in the last three years is here tonight.” Plus: She has twins in her band—a genius blood harmonies hack if I’ve ever heard one. Red Butte Garden

Sounds like a sure thing, right? Well, what if I told you that the host of the NPR show Live From Here and a McArthur Genius Award-winner was in town? And what if I told you that’s just one person? Well, Chris Thile of Punch Brothers is both of those things and he is a literal and bonafide genius mandolin player. His band, Punch Brothers equal masterful playing of all the instruments: mandolin, upright bass, guitar, fiddle and banjo. And they are tight. Sorry Brandi—I’ll catch ya next time. The Commonwealth Room.

And whatever you choose. You simply must bring along Salt Lake magazine’s Concert Bingo Card. Get it here. And read all of SLmag’s music coverage here.

Christie Marcyhttps://www.saltlakemagazine.com/
Christie Marcy is a former managing editor at Salt Lake magazine. Though she writes about everything, she has a particular interest in arts and culture in Utah. In the summer months, you will find her at any given outdoor concert on any given night. In the winter, you will find her wishing for summer. Follow her on social media at @whynotboth.
Previous article
Wild Escapes Close to Home: 3 Camping Spots Near SLC
Next article
Tale of Two Salmon Bakes: Oregon vs. Utah Style