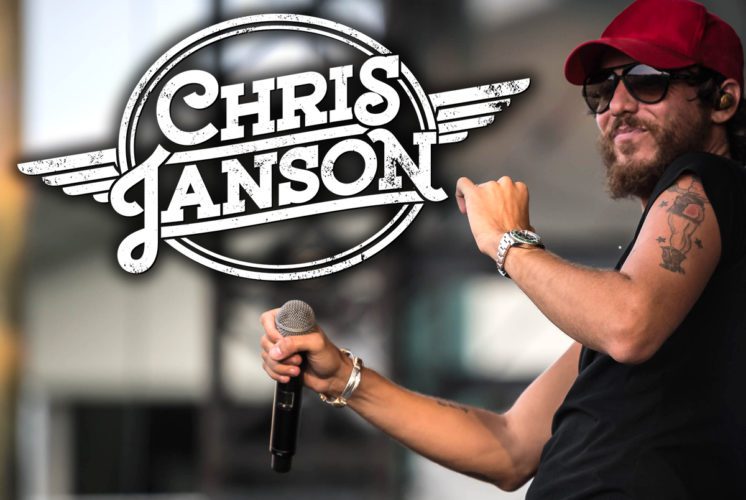 Chris Janson is a multi-instrumentalist, award-winning singer/songwriter, and the youngest living member of the Grand Ole Opry. His sophomore album, Everybody, produced his second No. 1 hit single, “Fix A Drink,” the chart-topping follow up to his No. 1 debut smash and summer anthem, “Buy Me A Boat.” His current single, “Drunk Girl,” is climbing the country airplay charts while being hailed by the Tennessean as “a shoo-in for a Song of the Year nomination.” Janson closed out the 53rd ACM Awards with what Rolling Stone called a “must-see performance,” and he floored his audience at Stagecoach.