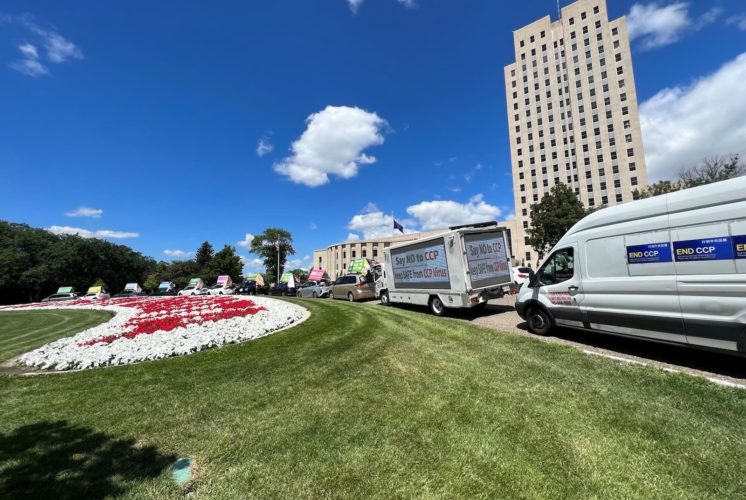 A car tour traveling 8,000 miles across 15 US states in 3 weeks just started from New York and will arrive in Utah on Sunday, August 7th.  The tour is called the End-CCP (Chinese Communist Party) Initiative.  It started originally over 2 years ago in June 2020, and is a petition campaign, collecting over 2,400,000 signatures so far on its journey through 33 states.  The initiative team consists of a group of volunteers inside the United States who want to increase awareness about the Communist Party’s atrocities in China, its threat to western democratic countries and its infiltration inside the United States.