FanX: An Experience Built for the Fans – Day One

Imagine never attending a Comic-Con in your life and then experiencing it all in one day. As its name implies, the renamed FanX is truly about the fans. This year’s show was about bringing more to the fans than any previous one before.

Two of the newest features were the Evermore setup (a world filled with fictional quests that guests are able to participate in) and a Playstation booth lined with free-to-play consoles for the new release of Insomniacs Spiderman. Fans had the opportunity to meet stars like Rainn Wilson, Dave Bautista, Jeff Goldblum and many, many more. Vendors selling everything from Lego’s to overpriced anime T-shirts lined the main floor. 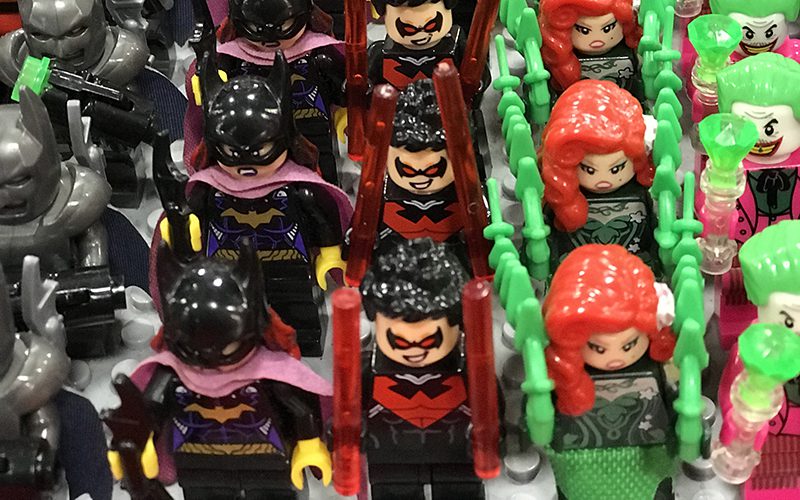 Costume after costume scurried around the event stopping for a photo-op every couple of minutes. We even came across a AT-ST Scout Walker from Star Wars: Return of the Jedi. 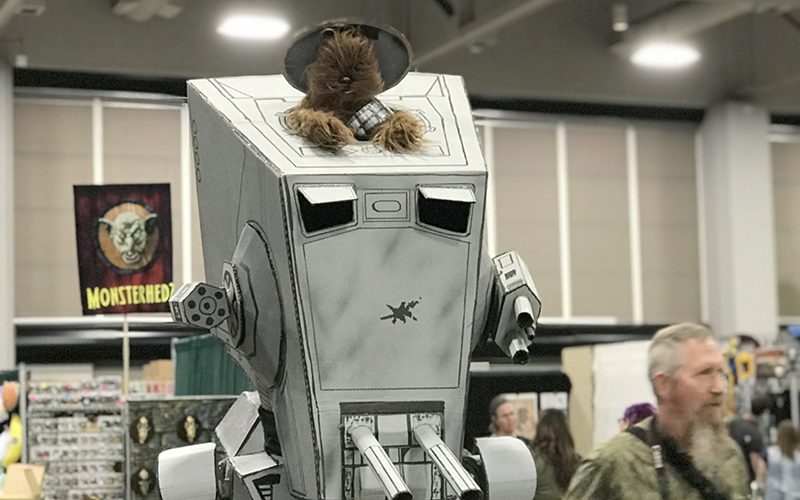 The dedication of the fans seemed to bring everyone together like no other event I’ve been to in the past. Before the event we had the opportunity to speak with one of the founders, Dan Farr. After a long legal battle with San Diego Comic-Con over naming rights Dan had to change the name. Asked how he felt about the rebrand Dan stated, “you’re always nervous when it comes to a rebrand but in this case we’ve been working with FanX as a side brand for the past couple of years so our audience is already familiar with it.” 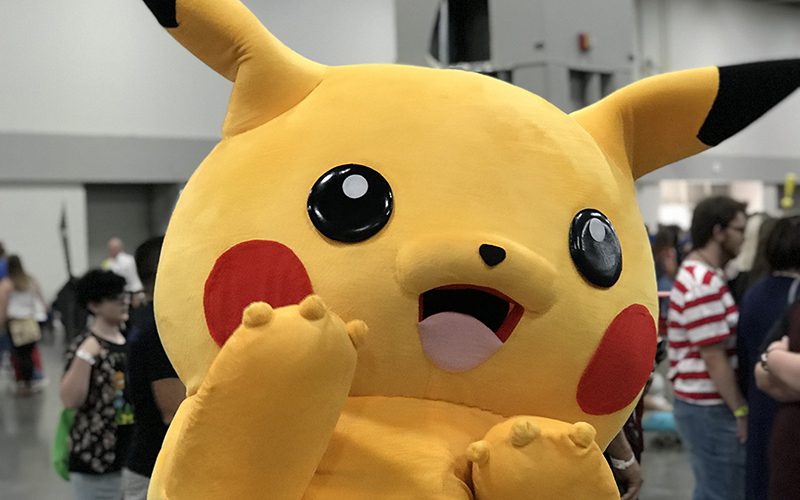 The changes made this year catered more to the fans and made the convention more about them. Stars like Jess Harnell (Animaniacs) and Manu Bennett (Spartacus, Shannara Chronicles) both voiced their support and love for Dan and the fans continued support.

As someone who has never attended an anime convention, I couldn’t help but notice the love expressed for the fans by all who had organized the event. Stars like Tom Hopper (Black Sails, Game of Thrones), Steven Ogg (Walking Dead), John Wesley Shipp (The Original Flash) all expressed their love for the people that came out to support them. For a Comic-Con that was forced to surrender their name, I feel that the organizers, the stars, and the vendors all came together to create an experience that was 100 percent centered around the greatest fans on Earth. Until next year FanX!

See all of our FanX Coverage here. 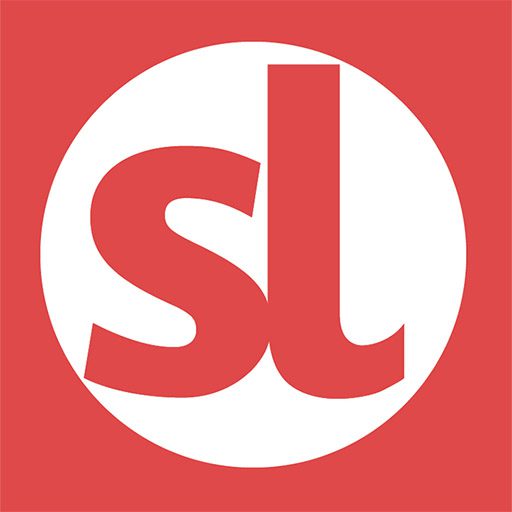 Johnny Max Thomashttps://www.saltlakemagazine.com/
Johnny is a former marketing intern at Salt Lake Magazine. He attended BYU and studied communications with an emphasis in news media. He is from the Los Angeles area and loves the scenery in Utah. When he is not in the office you can probably find him up on the slopes during the winter and trying to stay cool during the summer.
Previous article
Dragons! Artist Alison Johnstun Brings the Heat to FanX
Next article
FanX: Cosplay, headlocks and Freddie Prinze Jr. – Day Two