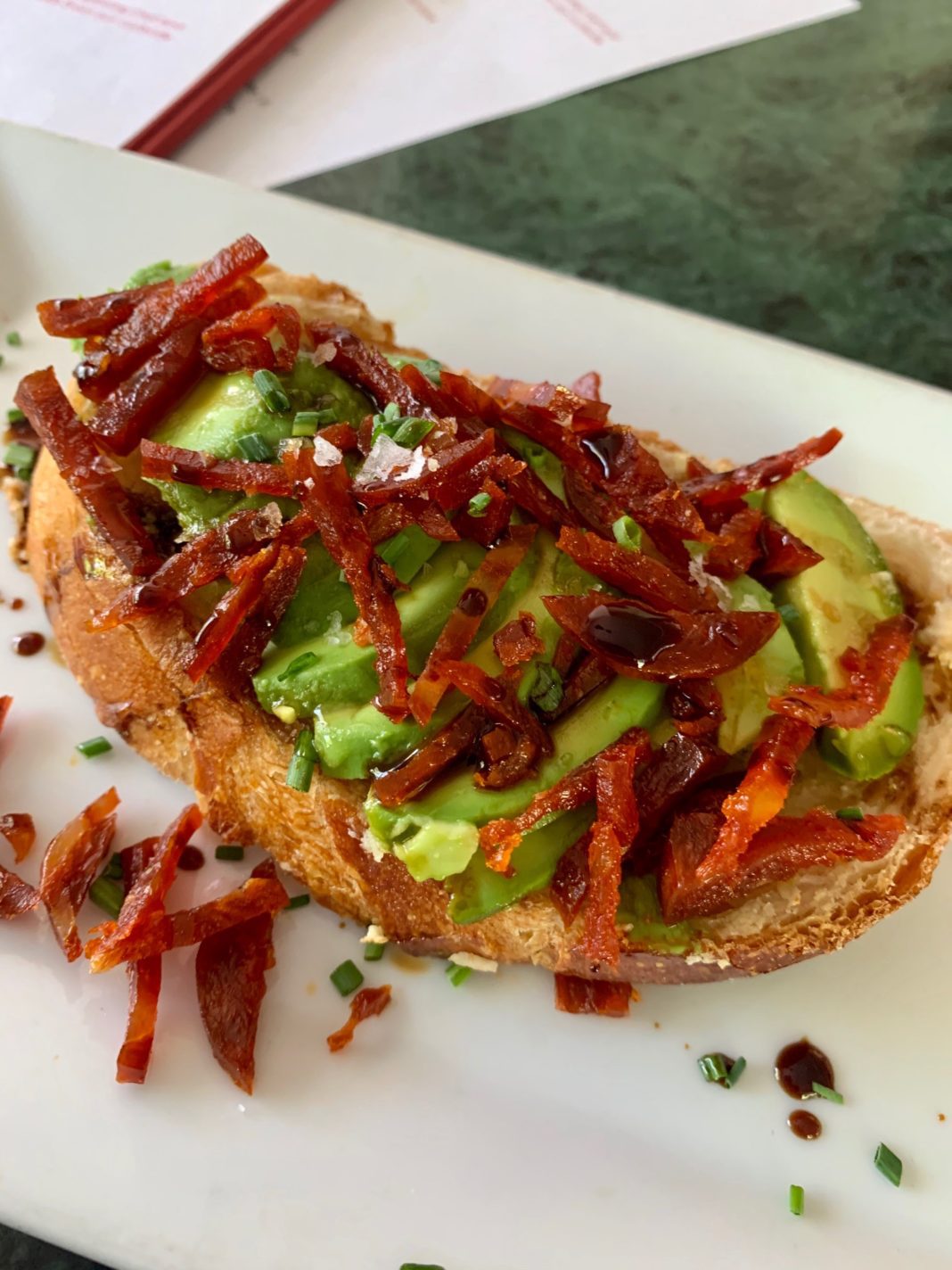 Finca’s back: Third time’s the charm

“I‘ve had a lot of time to think,” says Scott Evans, a bit wryly.

Ever since the much-lauded opening of Pago in 2009, Evans has been a force in the Salt Lake dining scene. After Pago’s success, he opened Finca, a Spanish tapas-style restaurant, which he soon moved to a large downtown location while opening diner-style Hub & Spoke in Finca’s original location. East Liberty Taphouse followed, then he opened Trestle where the beloved Fresco used to be, and Birdhouse near East Liberty at the height of the fried chicken rehatch.

It was a lot in a short time and with the shortage of good wait staff and the chef merry-go-round meant constant reshuffling and retraining. Evans is a self-defined concept and front-of-the-house guy. “I come up with a concept, organize and oversee service, develop a beverage program and give the chef a menu to start from.”

Like most of us during the downtime required by the Covid-19 pandemic, Evans has been reconsidering things. Also like many of us, he had to figure out how to survive in business and consider what he really wanted out of it.

“It’s always been about following a personal passion,” says Evans. Focusing on that, he decided to sell the Taphouse and Birdhouse, with the building they’re in, to his partners, while taking over 100 percent of Pago with Chef Phelix Gardner. “I’m relaunching Finca in the space where Trestle was with Mike Richey (former owner of the now-closed, much-lamented Fireside) as chef.” Richey was one of the opening chefs at Pago.

Both restaurants will continue to offer curbside dining and a limited, counter service lunch. “The market has become much more casual than it was when I started Pago,” says Evans.

And Covid has taught all of us, in every business, the importance of being able to pivot and expand our ways of doing business.

For Evans, this means working with an experienced, talented chef who understand the necessity of consistency as well as the power of invention and who can see the kitchen as a business as well as a creative space. He also believes in a chef-partner model of restaurant management—his chefs work towards partial ownership—he’s looking for people who have done their runaround time as young chefs and are more mature. “Guests shouldn’t be used as guinea pigs,” says Evans, whose chefs have gone on to start their own restaurants like Oquirrh or Table X.

“I’ve been thinking about when I was happiest in this business and what I really want to do,” says Evans.

“And that led me to launching Finca for the third time.”

A recent tasting of the preliminary menu was exciting—and how fun to be excited about new food in the middle of these most dismal days. Take a look at some of the dishes below.

This Finca will open with curbside takeout at the beginning of June; by the middle of that month, Evans plans to start limited availability at Finca for dining in. 1513 S. 1500 East, SLC, 801-532-3372

Mary Brown Maloufhttps://www.saltlakemagazine.com/
Mary Brown Malouf is the late Executive Editor of Salt Lake magazine and Utah's expert on local food and dining. She still does not, however, know how to make a decent cup of coffee.
Previous article
Main Street Pedestrian Zones Coming to Park City
Next article
Start birding in SLC—easy, fun and beautiful.