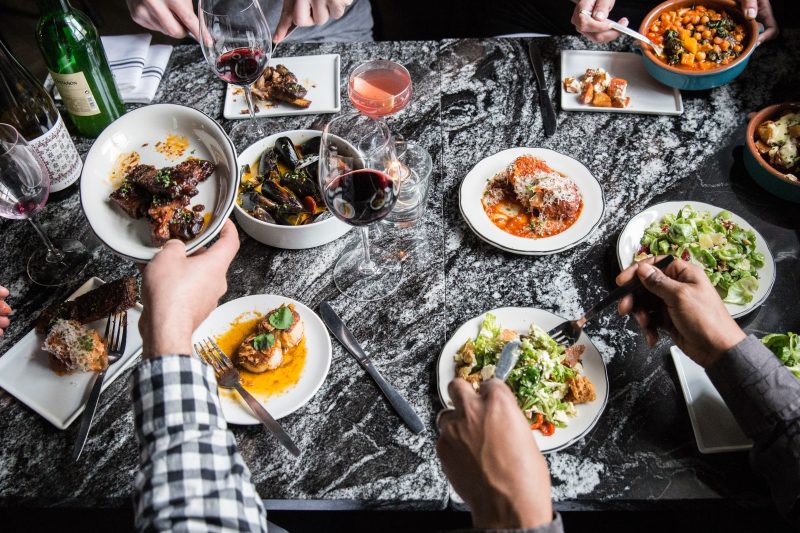 Food in Review: Eating in Salt Lake City in 2019

Here’s what this isn’t: A complete guide to restaurants in Salt Lake City.

Here’s what it is: A look at the dining landscape in Salt Lake City in 2019, complete with highs and lows, dishes both delicious and debatable, from palates of experience.

You can’t sum up experiences in symbols and it’s best to get the honest truth from someone you know. Like Salt Lake magazine, which has been eating and evaluating and describing food and eating in this city for 25 years.

This is what Salt Lake City tastes like, right now. 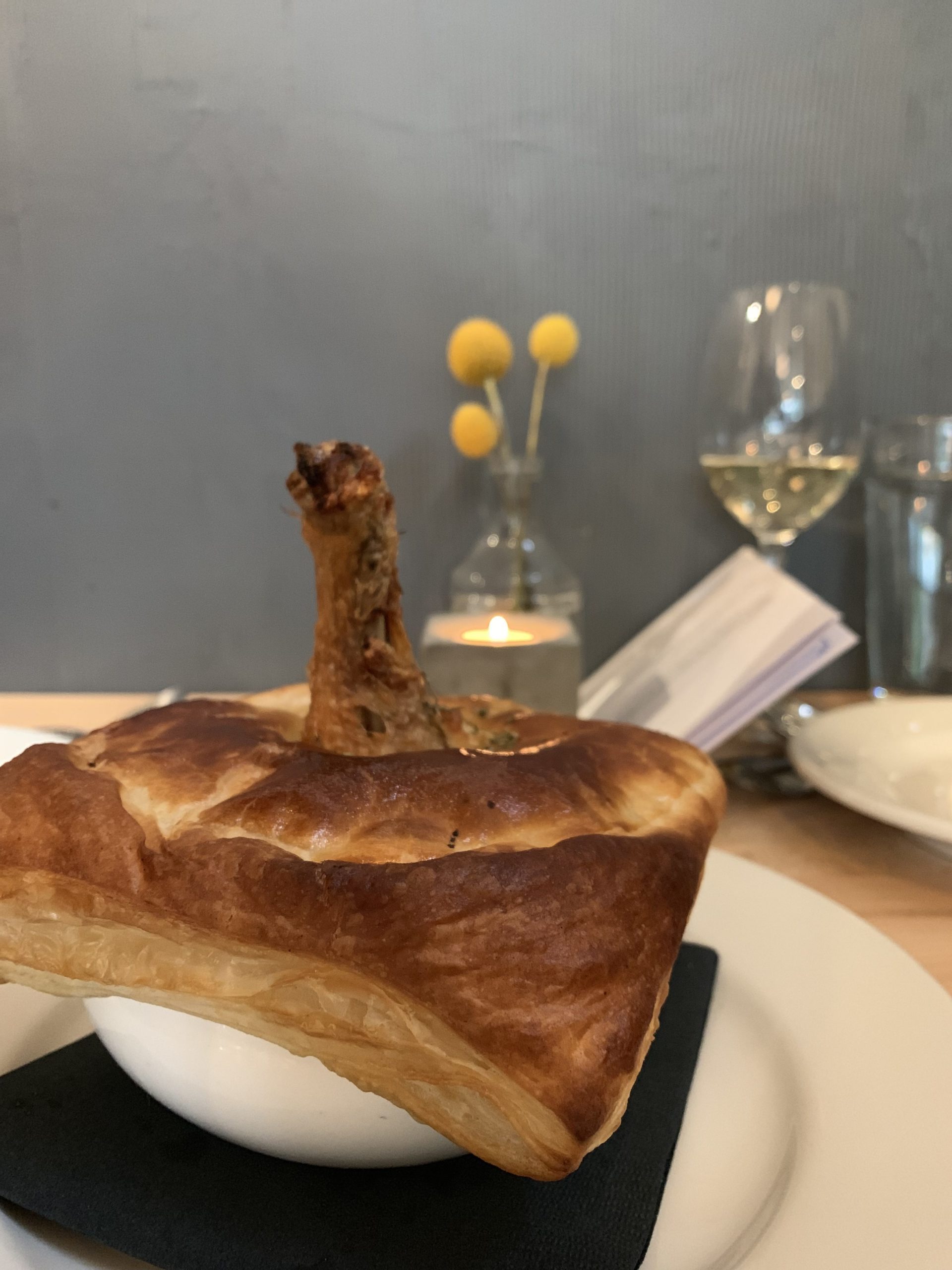 We’ve seen far too few new chef-driven restaurants open this year. For awhile, Utah was earning its reputation as a nascent food city—fearless chefs, more concerned with cooking than profit, were opening or maintaining food-forward restaurants. Now those numbers have dwindled, but Angelena and Andrew Fuller, owners of Oquirrh, are keeping the flame of originality alive with dishes like chicken confit pot pie, whole curry fried turkey leg, milk-braised potatoes and other inventions nightly. Others, like SLCEatery, also have clever new ideas (like the appetizer dim sum cart) but originality and chef artistry is rare in new restaurants.

The year has seen some of the city’s brightest stars wink out. Aristo’s, The Paris, Sea Salt are among the least-expected closures and most mourned, but other places like Alamexo Cantina in 9th and 9th are sorely missed. The reasons for all the shutterings vary from poor management to lack of public support. But the loss to the dining community is cumulative and immense.

Most frustrating restaurant trend: The popularity of national chains

Somehow, Salt Lakers still don’t understand the cultural value of local businesses—this is glaringly true in the restaurant business. Customers flock to local outposts of national chains instead of supporting small, unique restaurants and bars, adding to the city’s longtime reputation as a place where you can’t get an original meal. That’s not true, but you wouldn’t know it by the flood of chains that overwhelm good restaurant locations. 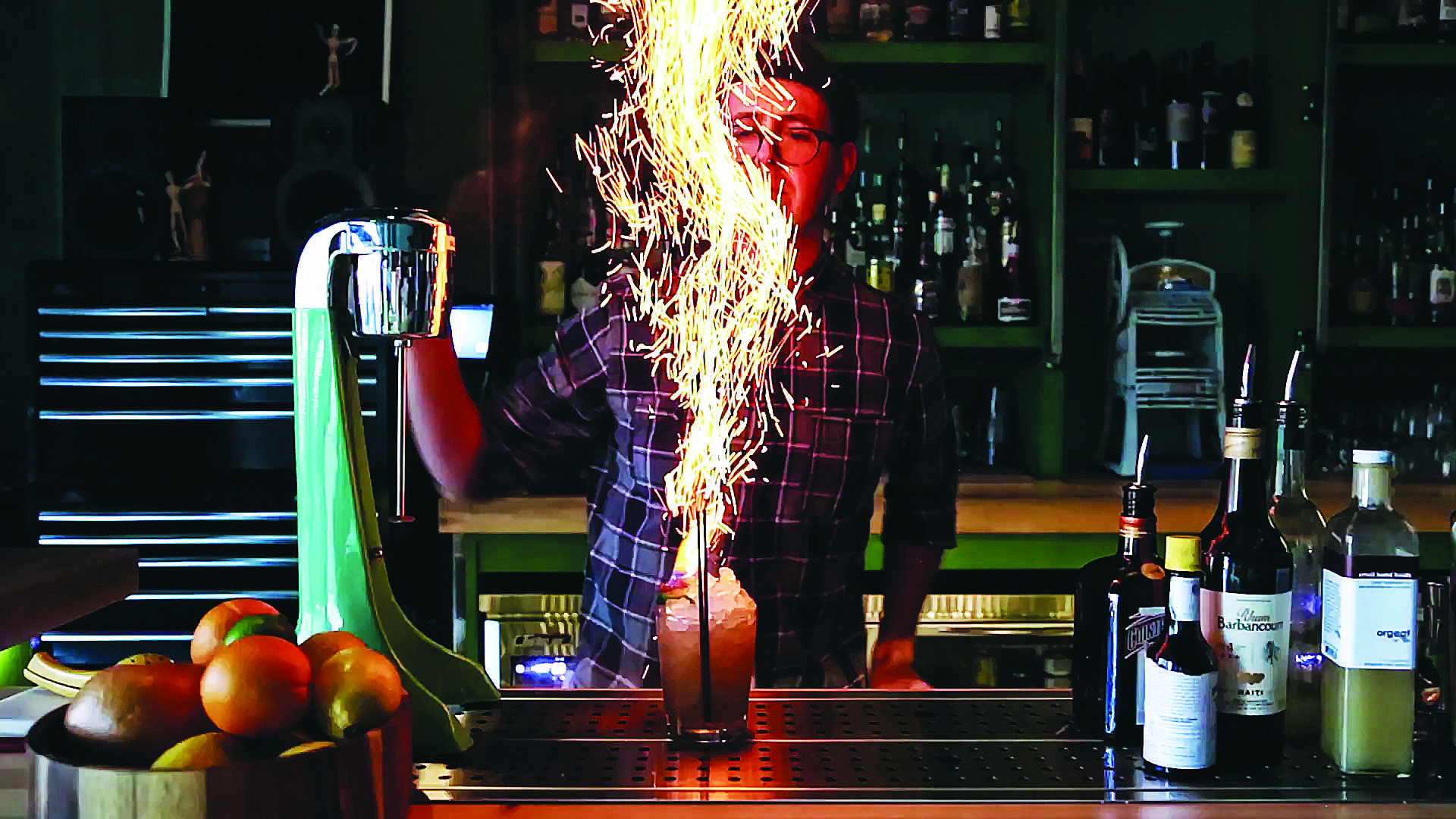 As the restaurant scene has lost its luster, the bars in Salt Lake get better and better. Places like Water Witch (with an expansion gleam in its eye), Tinwell, Undercurrent, Dick & Dixies, Post Office Place, Wakara, have developed their own culture along with their cocktail menus. Regulars are what make a bar great by creating community and besides these sorta newcomers, old standbys like Willie’s, Ex-Wives and Juniors mean there’s a place and a glass for everyone. 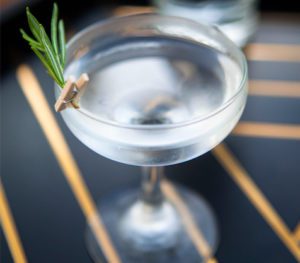 Utah has a woke attitude towards non-carnivorous dining, even in places where the signature dish is beef. Pretty much every eatery has an option for those who eschew meat—the open-mindedness of the kitchens indicate the open mouths of the diners, who are getting pickier and picker about how their food affects themselves and the planet. And places like Zest have taken the all-veg menu to new heights.

Thing we need to leave behind: Loud restaurants

The louder a restaurant, the faster the table turn and the more tables served, the more money a restaurant makes. On the other hand, there is a growing population who eschew loud restaurants. Why? Because an essential part of a dining experience is conversation. Humans eat together not just for bodily sustenance but for community and intellectual enrichment. A restaurant that can’t provide a space quiet enough for conversation is amputating the purpose of dining out and encouraging the business of meal delivery which allows us to eat in parallel facing a TV, not interacting around a table. Please, turn it down.

What we’re becoming known for: Floods of beer

Partly because of the friendly laws in South Salt Lake, breweries have proliferated in the valley. Beer begets beer and as one brewer becomes expert, he or she will leave and start her own place. We’ve developed a robust culture around beer and not just drinking it. Breweries and taprooms are social gathering places, encouraging cameraderie, conversation and game playing of all kinds. 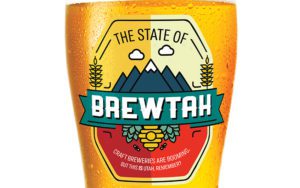 Why we’re a little bored: Absence of diversity

What shall we eat for dinner tonight? The possiblities have shrunk considerably in the past few years. Feel like Japanese? Or Japanese? Or pasta tossed around in a cheese wheel? More and more, those

are the only new options we’re being offered.

So, what to eat? Tried and true.

The best restaurants have ever-changing menus, so even if you go often you can dine differently. In fact, the more often you eat at a particular restaurant, the better it can be. When the servers and soms know your name, remember what you’re ordered and liked and which is your favorite table, you’re truly being served and that’s what restaurant dining is all about. The newest is not always the best. Go back to the places you’ve liked until you have a real relationship with the people and the place. Dining out will become a much more satisfying experience.

Find our complete list of recommended restaurants in Utah at saltlakemagazine.com

The new Urban Hill, located in the Post District in Downtown Salt Lake City, was designed to be a showstopper with a seafood-focused menu.