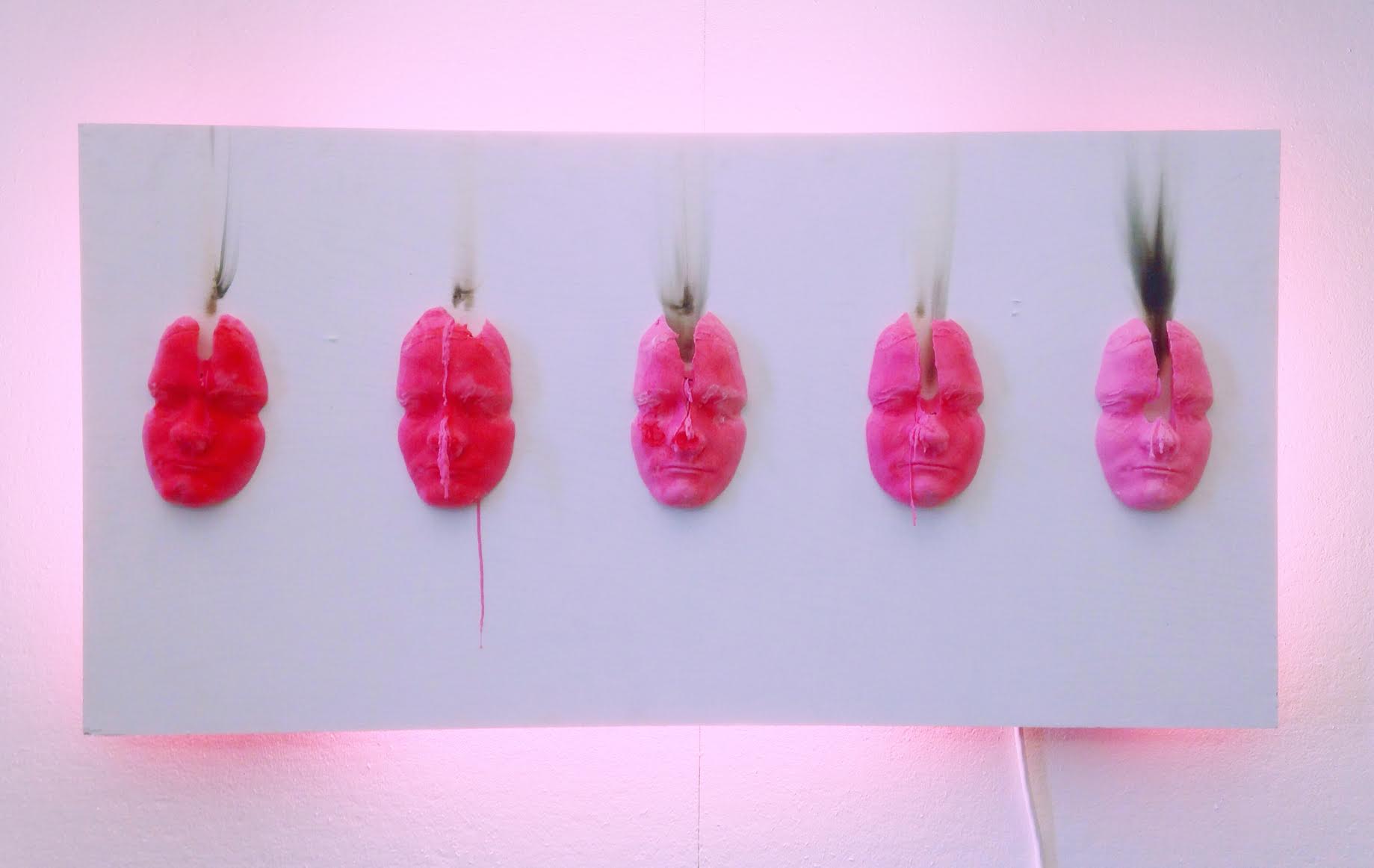 The #BlackLivesMatter movement didn’t end with protests and loud Facebook posts. It wasn’t swept away by chaotic political controversies, and it didn’t vanish as soon as election issues took center-stage. The discussion and controversies surrounding police brutality towards marginalized populations, and the groups that seek to address it, still permeates modern life… which is why the Mestizo Institute of Culture and Arts is devoting an entire art exhibit to the “Hands Up, Don’t Shoot” movement. 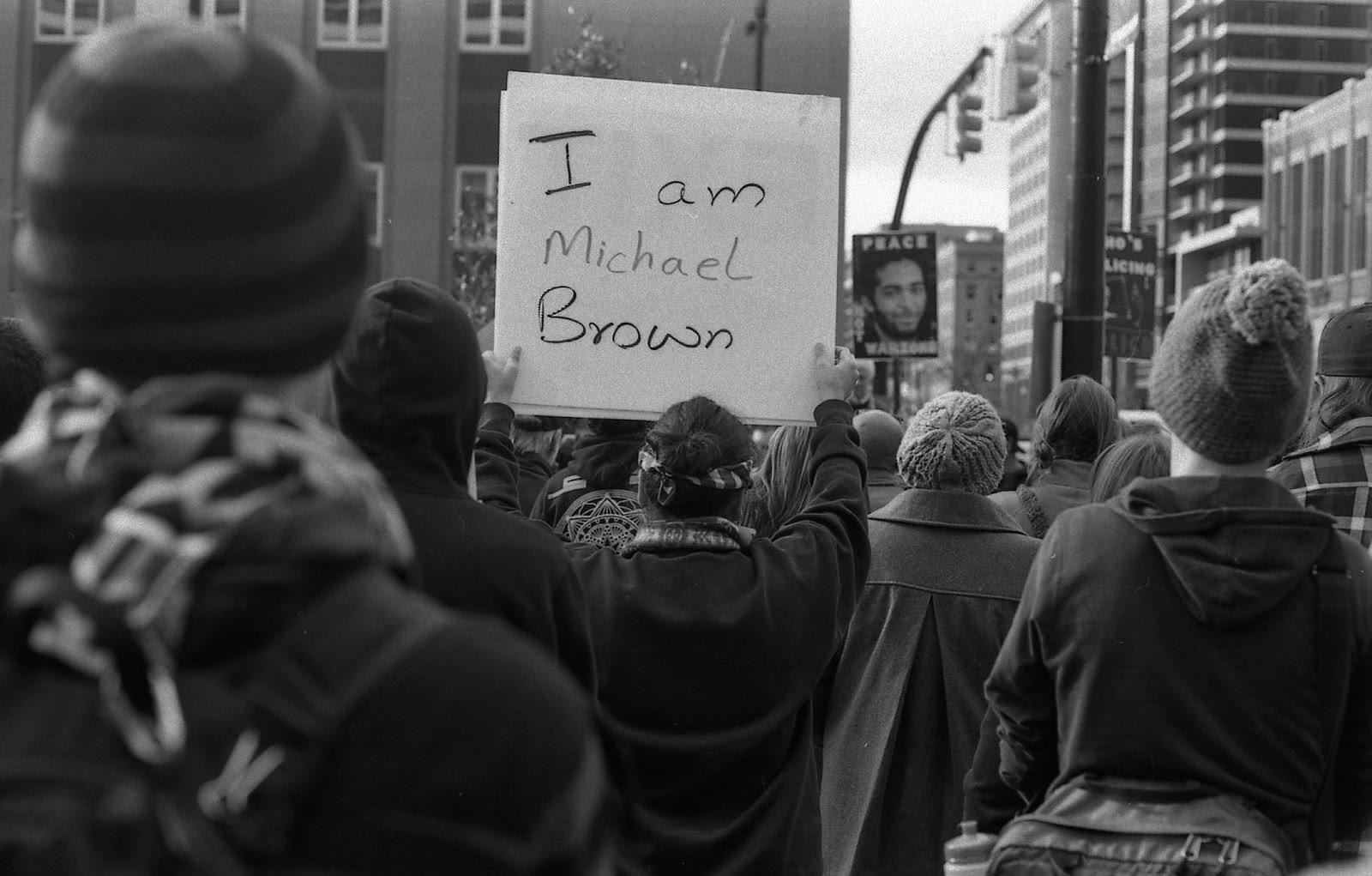 On February 13 – March 9, the local gallery will be presenting art from a wide array of artists for free. According to MICA, “Abuse of power by law enforcement in the United States has historically affected communities of color, religious minorities, and LGBTQ people in disproportionate quantities.” They go on to explain that “Hands Up, Don’t Shoot” seeks to raise awareness of modern police brutality while also honoring the lives of those lost as a result.

Social media, storytelling and artistic representation are some of the strongest tools for spreading word about these issues–perhaps the reason why recent instances of police brutality have caused protests and movements like #BlackLivesMatter that otherwise may be historically rare. Says MICA, “We hope to create awareness, promote discussion, and inspire solutions to the deeply rooted systematic racism that is so pervasive in this country.”

An opening reception for “Hands Up, Don’t Shoot” will be held on Friday, February 17 from 6-9pm.