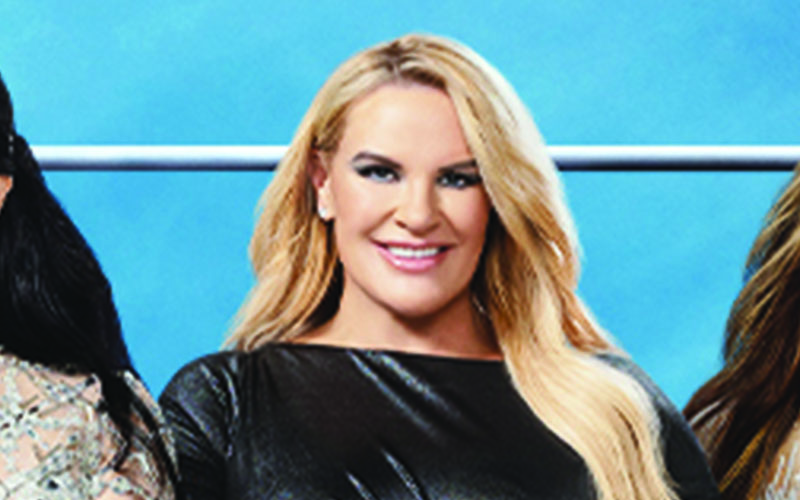 A devout Mormon from birth, Heather Gay was married to Mormon royalty for 11 years, but has distanced herself from the church after her divorce.  A self-proclaimed ‘good Mormon gone bad,’ she now considers herself “Mormon-ish” as she plays by her own rules. A devoted mother to three daughters, she owns a burgeoning Med-Spa business, Beauty Lab and Laser where the ladies often frequent. As she embarks on the next chapter of her life, Heather is on a journey of self-discovery as she finds her voice and looks for love again.

Salt Lake Magazinehttps://www.saltlakemagazine.com/
Salt Lake is your best guide to the Utah lifestyle. From food to fashion, travel and the arts, Salt Lake magazine has something for everyone. Follow us on Instagram, Facebook and Twitter @SLmag.
Previous article
Jen Shah
Next article
Ski Season Fast Approaches While Park City Reservations Lag

After a wild, up-and-down Season 2, the cast of The Real Housewives of Salt Lake City gathered on a gloriously tacky winter-wonderland set to...

Let’s Track the RHOSLC around Utah

We've been watching carefully with a cynical eye the places and spaces the Real Housewives of Salt Lake City (RHOSLC) go to as locations...