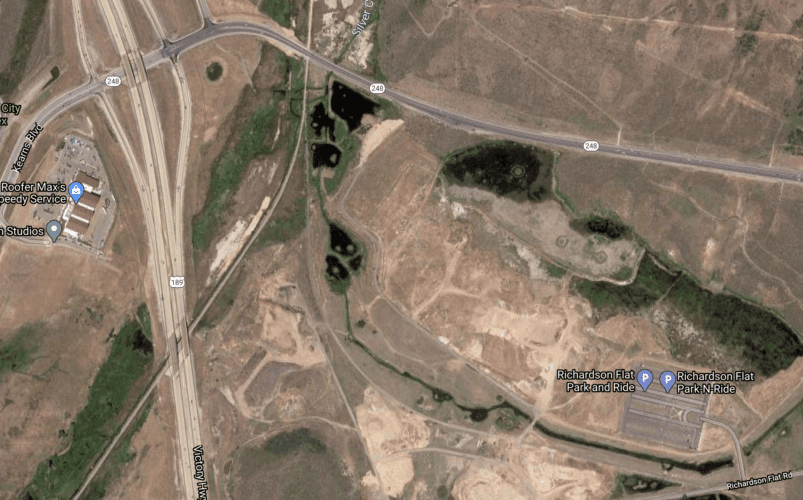 Hideout’s ongoing annexation attempt of land in Summit County won’t relent. What began with a hastily-signed, clandestine bill—H.B. 359—from a July special legislative session has become an ongoing saga exposing deep rifts in visions for the future of the Wasatch back. On one side are supporters of development being imperative to meet inevitable growth goals for the area. On the other are those who demand transparency and clear public benefit behind building. In the middle is Hideout, a municipality of approximately 1,000 people in Wasatch County which has doubled down on its unpopular effort to annex land from neighboring Summit County.

A quick recap for those who haven’t been paying attention. The aforementioned H.B. 359 was amended with language allowing a municipality to annex unincorporated land across county lines without outside approval. The amendment passed with little to no discussion, allowing Hideout to pursue annexation of land near Richardson Flat. Developers Nate Brockbank and Josh Romney—Mitt’s son, who has since been bought out of development rights by Brockbank—secured a pre-annexation agreement with Hideout to build a Kimball Junction sized development on the land. After intense public outcry and resistance from Summit County and Park City officials, lawmakers who initially supported the bill subsequently repealed it during an August special session, claiming the bill had been misrepresented to them. After a lawsuit by Summit County and an injunction from a district judge, it appeared the Hideout annexation was dead, a special interest project gone awry and exposed to the light of day. But Hideout wasn’t finished.

On September 10, Hideout began a new process to annex land in Summit County during the 60-day window before the repeal of H.B. 359 goes into effect. The revised annexation plan includes about 350 acres straddling Richardson Flat Road, reduced from the 650 sought in the initial annexation agreement. Hideout now has 30 days from September 10 to hold a public hearing, after which it can officially annex the land and determine how it’s developed.

The Hideout Council contends the town requires commercial amenities like grocery stores, gas stations, retail spaces, mixed cost housing and even a school. Hideout councilors and Brockbank insist everything has been done above board, according the letter of the law, arguing the town’s expansion is essential to gaining political legitimacy. Outside observers, however, find the unilateral process unseemly. H.B. 359 was quickly repealed by state legislators upon the public discovering its implications, showing there’s very little appetite for the move from anyone outside of Hideout.

Hideout itself was incorporated under a short-live state law, H.B. 446 in 2008. The town announced a public hearing about the proposed annexation will be held on October 12 and 6:00 p.m. If you have input on the issue of Hideout’s annexation or the way it’s been pursued, make sure to attend. It will most likely be virtual event due to public health restrictions.

Tony Gillhttps://www.saltlakemagazine.com/
Tony Gill is the outdoor and Park City editor for Salt Lake Magazine and previously toiled as editor-in-chief of Telemark Skier Magazine. Most of his time ignoring emails is spent aboard an under-geared single-speed on the trails above his home.
Previous article
Artist of SLC: When Art Venues Close, Online Sales Can Boom
Next article
The Utah Symphony REIMAGINED.