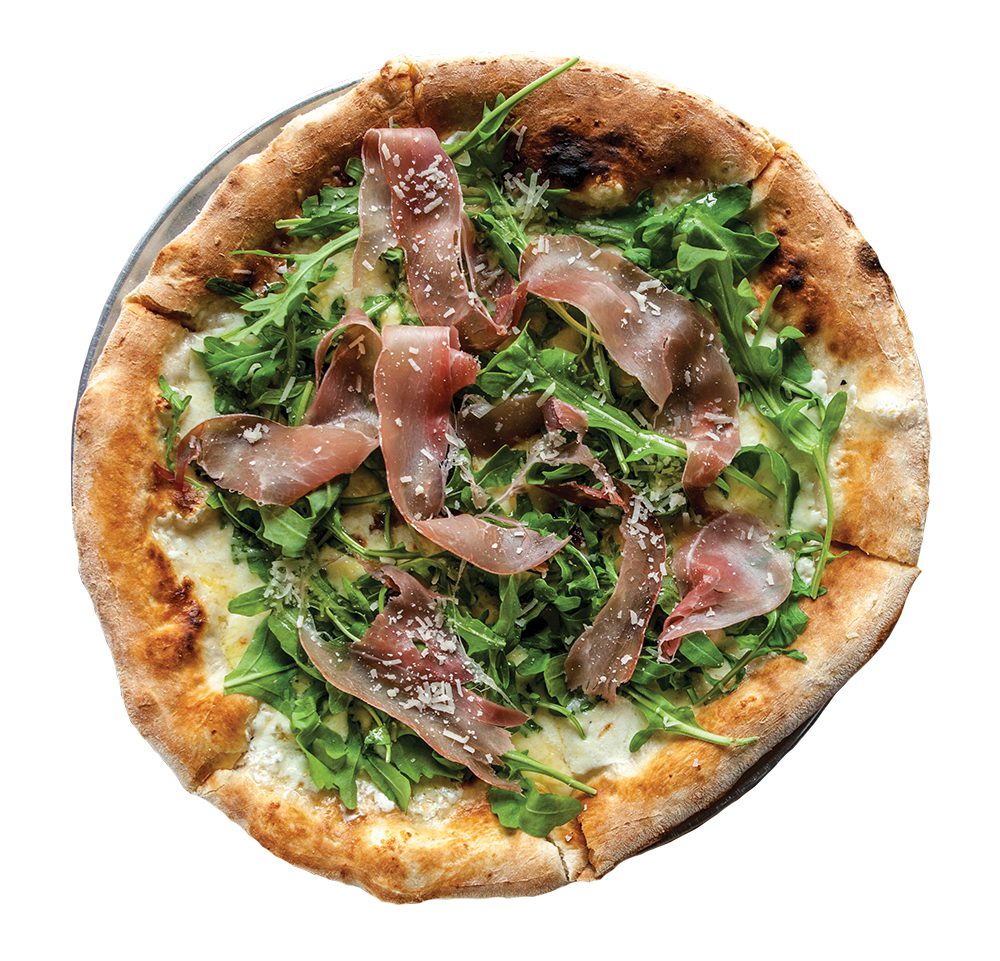 The infinity of pie the re-re-re-re-return of pizza.

I’ve always said that pizza is the gourmet-gateway food—average folks will eat anything if it’s presented on a pizza: exotic Italian salumi, stinky cheese, unusual vegetables. Get them used to eating it on a wood-fired crust, then slyly take the crust away and voila! Turns out everyone LOVES sunchokes. And you’ve got a new taste adventurer. Endless versatility and a low price point guarantee pizza profits. It’s no wonder that every few years eaters see a pizza renaissance. Salt Lake City is having one now. Fireside on Regent started it off, and now we have more. 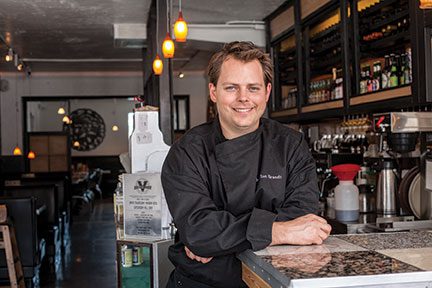 Mr. Natural does it again. 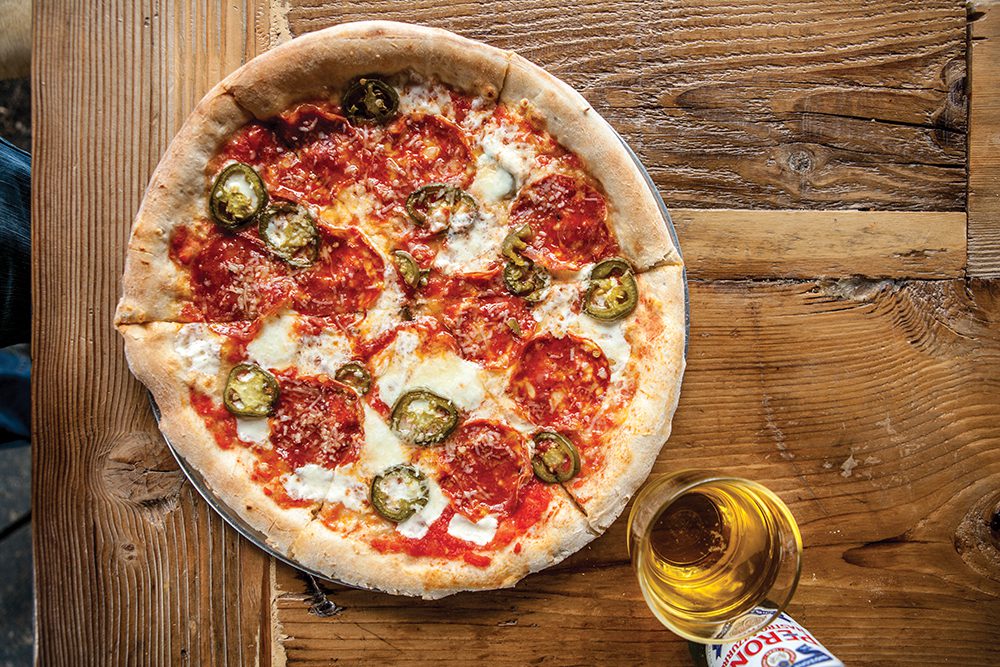 Nono is a true neighborhood restaurant—many customers actually walk to this little pizza nook on 9th and 9th, Salt Lake’s model for small, mixed-use, walkable neighborhoods.. Kickstarted into existence, Pizza Nono (“nono” means “ninth” in Italian) keeps it simple with a menu of four regular pizzas, a pizza of the week, a couple of salads and a seasonal side. Help yourself to water from the cooler, pick up plates, napkins and forks from the sideboard and set yourself a place at one of the picnic tables, inside or out.

Exhibit A in why a critic must try a restaurant more than once: Our first meal at Pizza Nono was lackluster. The pizza seemed to take too long, considering the emptiness of the little restaurant and the brevity of the menu, the crust was limp and the restaurant didn’t have a liquor license.

A few weeks later we returned because some people we pay attention to had said some positive things besides “it’s close to my house.” The pizza crust was (is) now wonderful—bubbled, yeasty, crisp underneath but with a nice chew—and we loved the kale Caesar salad, its dressing strong enough to stand up to the hefty texture of the leaves. The other salad option is a simple arugula with radishes and a lemon vinaigrette.

And our most recent visit at Pizza Nono was the best—the special side dish was roasted asparagus, a big stack of tender green logs showered with lemon and grana, perfect to eat with your fingers. The special pizza involved the usual tomato, mozzarella and pepperoni but added slivered onions, kalamata olives and lots of oregano and garlic. We also loved the beehive pie with calabrese, pickled jalapenos and a surprising honey drizzle. Nono now serves beer and wines, several from Evan Lewandowski’s natural Ruth Lewandowski line. 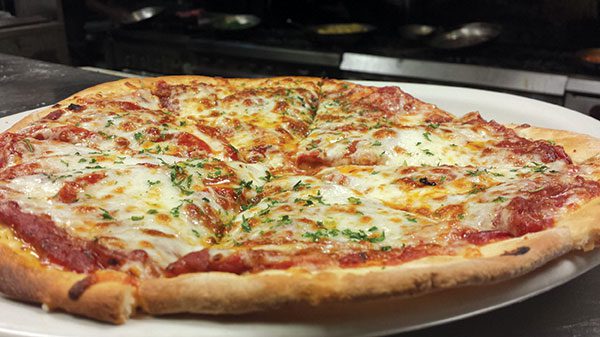 The name says it all—this downtown outpost of a national chain serves it up by the slice, the only way to eat pizza for lunch without a scheduled nap. 12 W. Broadway, 385-415-2924

Mary Brown Maloufhttps://www.saltlakemagazine.com/
Mary Brown Malouf is the late Executive Editor of Salt Lake magazine and Utah's expert on local food and dining. She still does not, however, know how to make a decent cup of coffee.
Previous article
Get your rum ready, mates. It's Black Tot day
Next article
Fringe Festival: Rapid-fire Performance Art in Sugarhouse