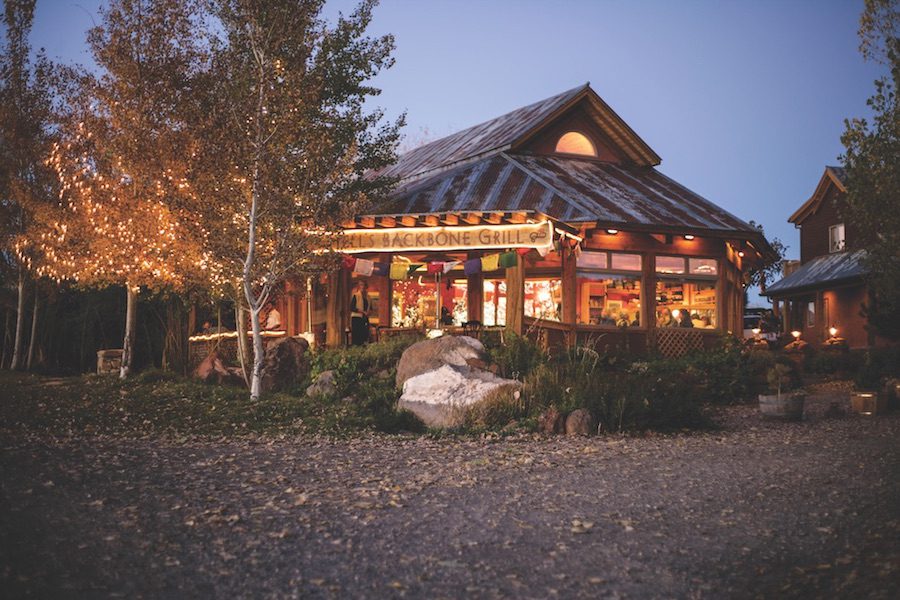 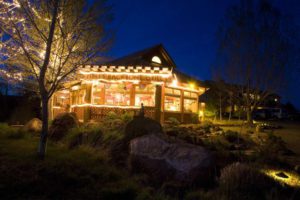 In a time of unparalleled struggle for independent restaurants, it seems an unwise, thoughtless and, if a foundation can be self-centered, self-centered, act for the James Beard Foundation to suddenly cancel the most prestigious awards in American gastronomy.

Since 1991 the Foundation has been handing awards to what its voting members consider to be the top chefs, restaurants, pastry chefs, sommeliers, newcomers, restaurateurs…you get the picture. It’s like the Academy Awards where there are so many categories they pre-film half of the presentations because they’re too boring for the average viewer. Eventually, JBF will be handing out awards to the best pot washers. After all, that’s one of the most important positions in any kitchen.

Anyway, an award from the JBF is the most coveted in the American restaurant industry, probably as important as a Michelin star.

This year, for the first time, the awards have been cancelled, ostensibly because of COVID and also “to begin a year-long initiative to audit and overhaul awards processes with intent to remove any systemic bias.” Awards presentations will resume in 2022.

That’s great. The awards have always been biased in lots of ways. For example, for years, the awards were slanted towards cities on the East and West coasts—understandable because members could only vote for establishments they’d actually eaten at. Recently, geographical categories were redrawn to allow more inclusion of states out in the middle.

The cancellation was announced AFTER semifinalists and finalists had been chosen, AFTER representatives of those restaurants had taped an interview to be shown in case they won at the then-planned virtual ceremony. 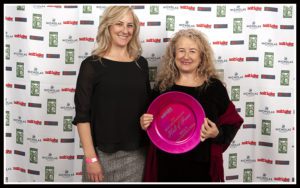 Worse, it effectively strips the nominees—including Jen Castle and Blake Spalding from Hell’s Backbone Grill & Farm in Boulder, Utah—of their moment in the spotlight instead of on the farm. At a time when restaurants need the shot in the arm such an award might provide, JBF chooses to withhold what could have been a publicity spike,  hurting instead of helping the industry it is supposed to support.

Why not continue with the virtual awards—they were scheduled for September—and THEN announce the hiatus?

I don’t get it. But I do get it’s up to us, the consumers, to save the places we love. Go down to Hell’s Backbone Grill for the meal of a lifetime. Eat out in Salt Lake, Park City, or wherever you live, but dine at the small, the artisanal, the unique places. Otherwise we’ll wake up when the pandemic leaves with no place to go but chain restaurants.

Mary Brown Maloufhttps://www.saltlakemagazine.com/
Mary Brown Malouf is the late Executive Editor of Salt Lake magazine and Utah's expert on local food and dining. She still does not, however, know how to make a decent cup of coffee.
Previous article
Cure Summer Movie Blues at the UOP Drive-In
Next article
The upside? There is still art: Go see some.