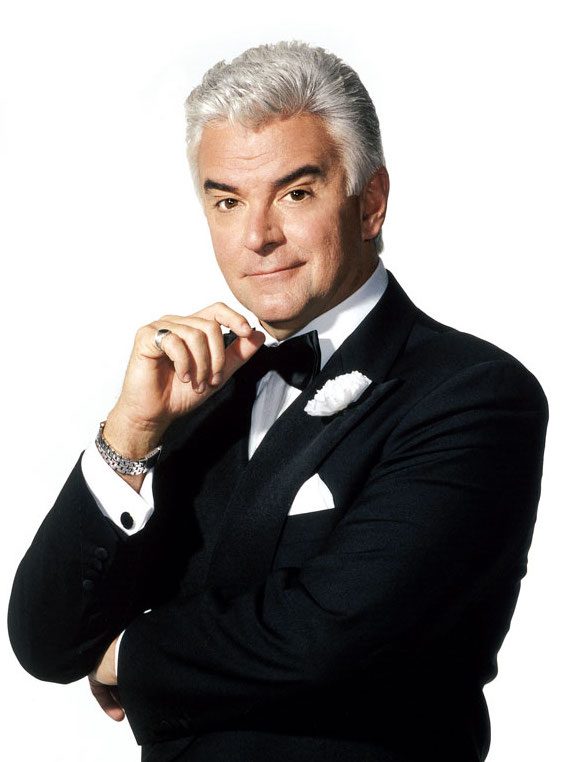 John O'Hurley: A Man with Standards

Who wouldn’t love to spend an evening with J. Peterman? I don’t mean the actual John Peterman of the retail clothing and fashion company, but the exquisite Seinfeld creation who once described his neck as a “gargantuan monkey fist.” Well here’s your chance. The one and only John O’Hurley is coming to the DeJoria Center on Feb. 10 for his one-man show, A Man With Standards.

It’s a 90-minute retrospective on The Great American Songbook, which is a collection of the most influential popular and jazz songs from the early 20th century. The music is accompanied by musings from a career that spanned appearances as an unforgettable sitcom character on the world’s number-one syndicated television show and King Arthur in Broadway productions of Monty Python’s Spamalot to stints as a New York Times best-selling author and a Billboard chart-topping composer.

Tickets for A Man With Standards start at $40. The 21+ show begins at 8 p.m. and tickets are available by calling the DeJoria Center box office or by visiting smithstix.com. At the very least, it’s worth seeing the show to offer O’Hurley kudos “on a job…done.”

Tony Gillhttps://www.saltlakemagazine.com/
Tony Gill is the outdoor and Park City editor for Salt Lake Magazine and previously toiled as editor-in-chief of Telemark Skier Magazine. Most of his time ignoring emails is spent aboard an under-geared single-speed on the trails above his home.
Previous article
Day Two: Skiing Utah in 7 Days
Next article
Figugegl: Melted cheese makes you happy.