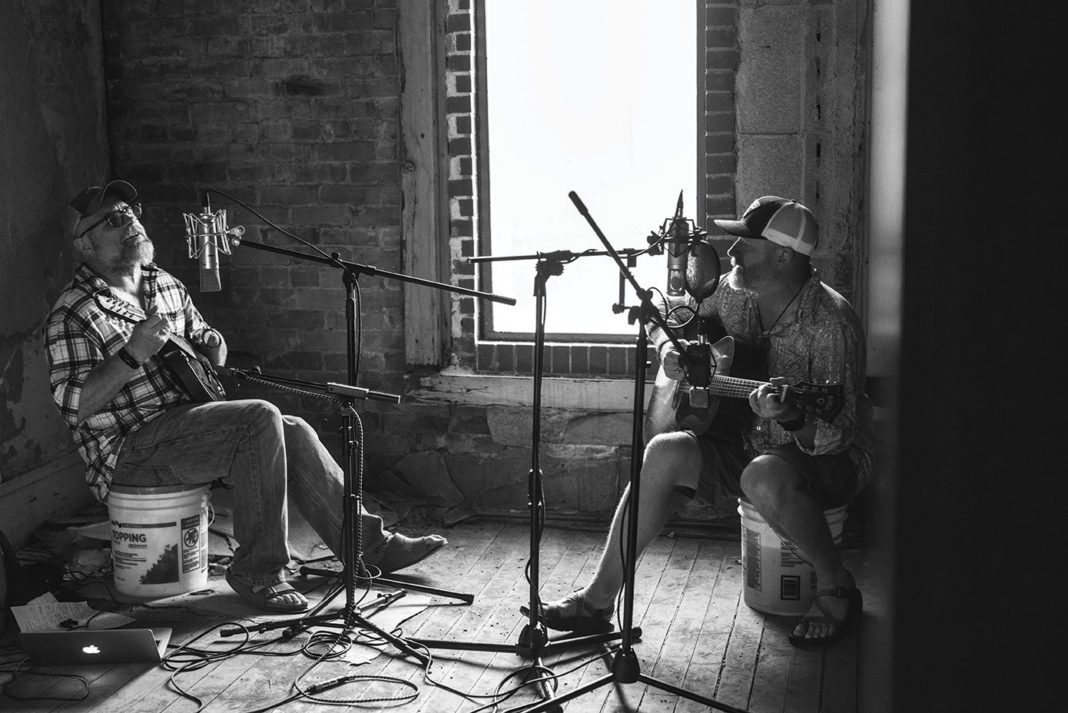 Local Band: The Proper Way to Do It

written by: Ashley Szanter     photos and video by: Natalie Simpson

Americana duo carves out their own niche.

An English professor, a marketing director and a journalist walk into a coffee shop. No, this isn’t the setup for a clean Utah joke, but the prelude to my interview with The Proper Way, a music duo with Shane Osguthorpe and Scott Rogers of Ogden. “We met by accident,” says Osguthorpe. “Scott had the slot before me at a music festival in Ogden. The guy after me didn’t show up,” he says. 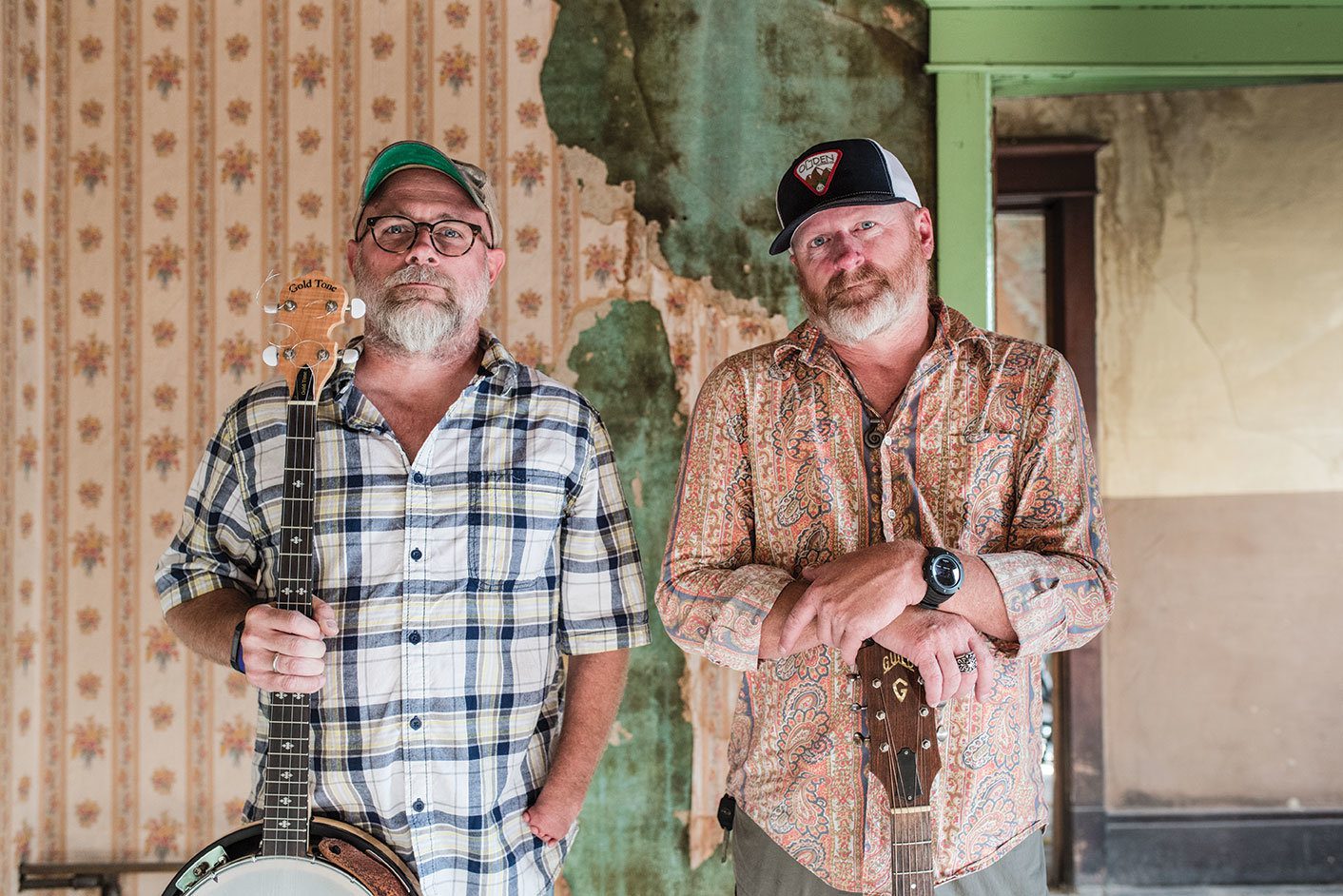 After motioning for Scott to join him on stage, Shane found their musical styles and repertoire of songs lined up in an unpredictable way. After their set, they were approached for an interview. “He asked me how long we’d been playing together. I said, ‘Oh, about 19, 20 minutes?” Turns out, both Osguthorpe and Rogers come from deeply musical backgrounds. Rogers, a Mississippi native, grew up in a family of musicians while Osguthorpe grew up playing the piano and guitar in Park City.

“We’re both multi-instrumentalists, and we’ll play two to three instruments each in a given song,” says Osguthorpe, though he offers the caveat, “we’ve only got three hands between us, so that’s as many as we can manage.” Rogers, who was born without his left hand, lets out a huge laugh while Osguthorpe riffs, “Scott Rogers is single-handedly the best musician I’ve ever played with.” 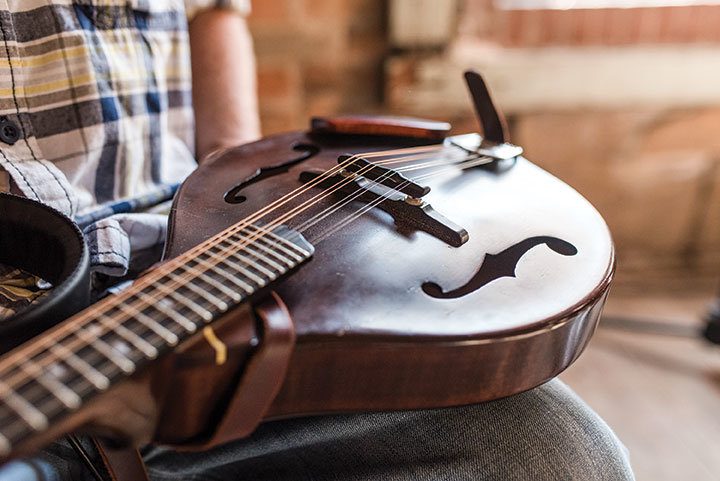 Their name, The Proper Way, came about through a combination of being put on the spot by a promoter to come up with a name and Utah’s billboard campaign about the “proper way” to dispose of prescription medication. Their sound is much more difficult to define. “Every song is a little different. I don’t know that there’s a genre we fit into,” says Rogers. “Some is folk, country, mellow rock, Americana,” and one friend even described their sound as “James Taylor singing with Pearl Jam,” Rogers said. 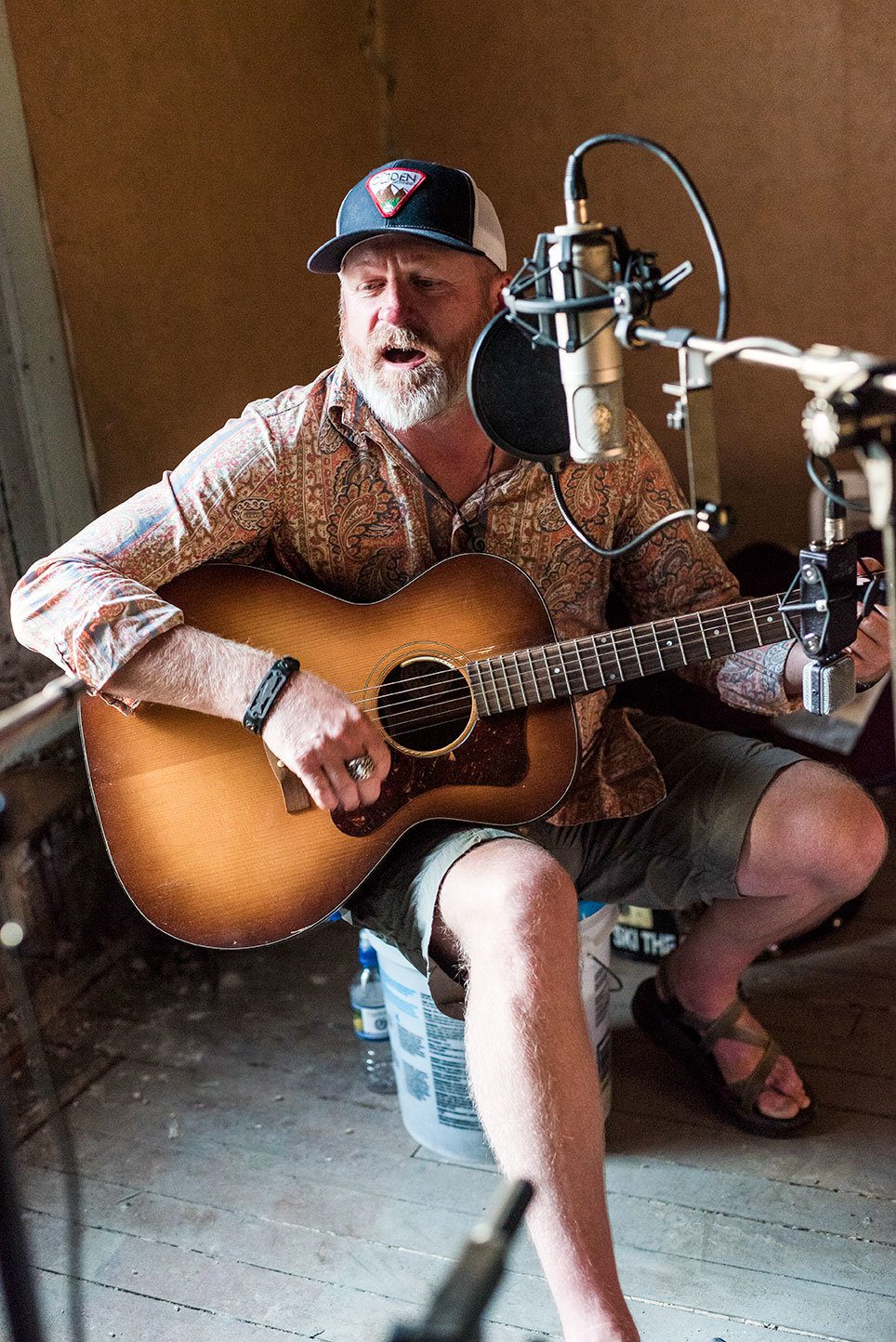 Osguthorpe, the marketing director for Visit Ogden, believes Utah factors into their sound. “There’s definitely Ogden in our sound,” he says. If you are wondering what, exactly, is an Ogden sound. Osguthorpe is unsure how to describe it, but he says, “the musicians who hear it, hear it immediately. It’s not a genre per se because Benjamin Jennings Jazz quartet has it, and Brett Turner has it. I would call it ‘grit.’” Rogers, an English professor at Weber State University by day, claims that Utah has several regional sounds. “We definitely don’t have a Provo sound,” he says, but they’re not trying to box themselves into one genre. “The Lumineers don’t always sound like The Lumineers,” he says. 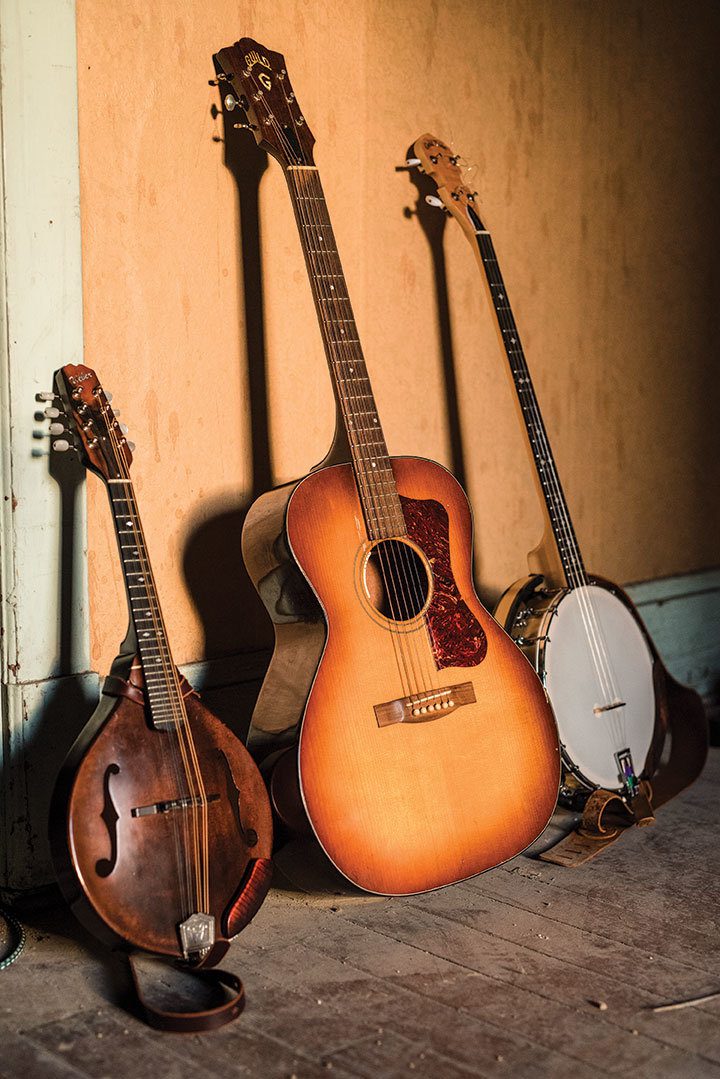 Either way, Osguthorpe and Rogers are making a name for themselves in the Utah music scene through live performances. Whether they are, as they describe, a “human jukebox” or perform their new, original material, The Proper Way will keep playing their distinct “pianjo” (yes, that’s a piano and banjo mashup) music until they figure out exactly where they fit. theproperwayband.com

Fun Fact: Between the two of them, Osguthorpe and Rogers can play the keyboard, piano, mandolin, guitar, fiddle, ukelele, trumpet, saxophone, trombone, banjo and bass.

Ashley Szanterhttps://www.saltlakemagazine.com/
Ashley Szanter is a contributing writer for Salt Lake magazine as well as a freelance writer and editor. She loves writing about everything Utah, but has a special interest in Northern Utah (here's looking at you, Ogden and Logan).
Previous article
December Salt Lake Picks
Next article
Being Prepared When the Snow Begins to Fall