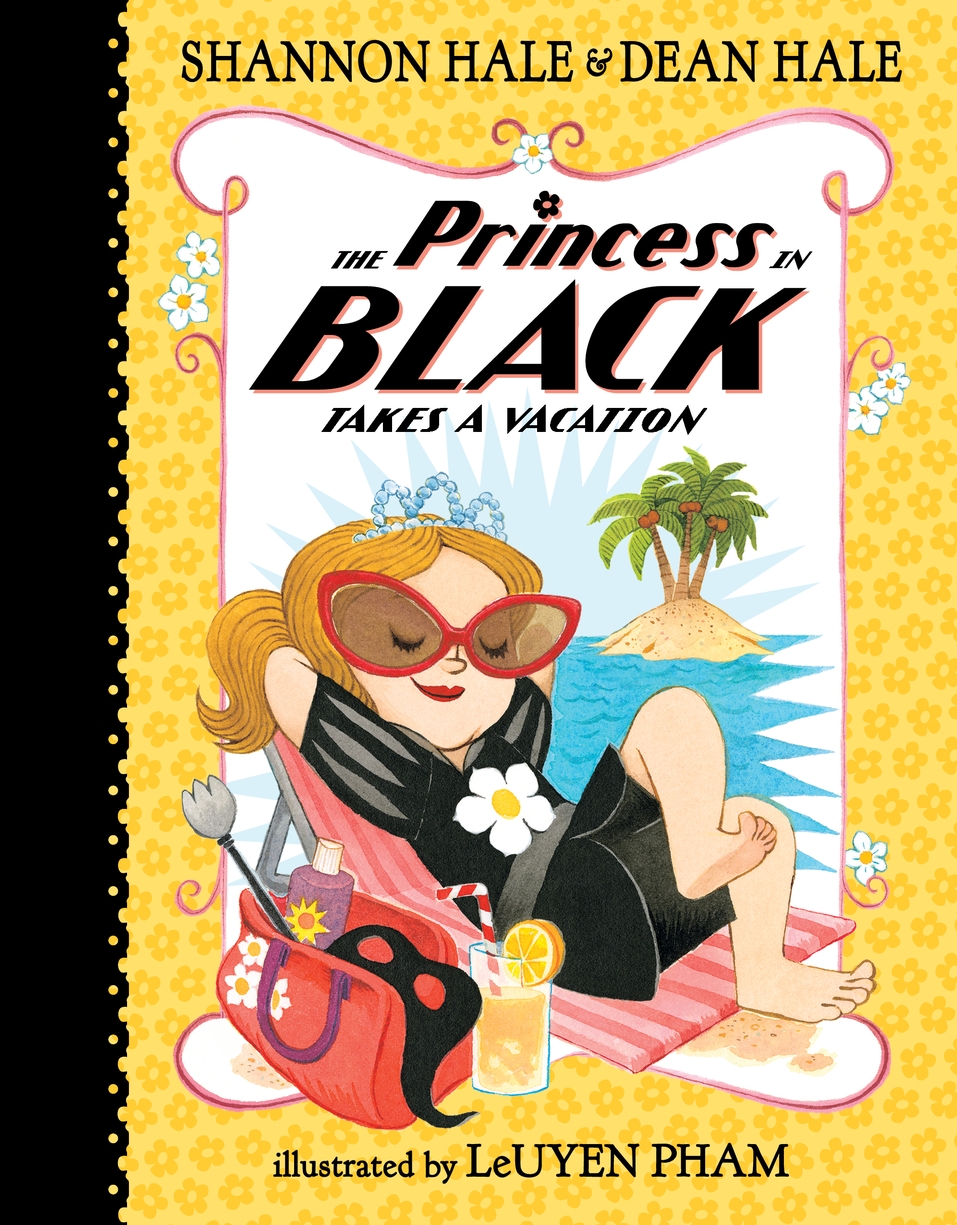 Why you should meet Utah author Shannon Hale at Comic Con

Shannon Hale has been kicking literary ass for 13 years.

Having written Newbery Honor Book Princess Academy (and its two sequels) and books for adult audiences, The Actor and the Housewife, Austenland (which inspired 2013 Sundance Film Fest film) and Midnight in Austenland, the Utah author clearly has the chops to write for all ages.

She also wrote the YA award-winning Books of Bayern series, Cybils Award winner Book of a Thousand Days, the best-selling Ever After High series, and, with her husband, Dean, graphic novels Rapunzel’s Revenge and Calamity Jack. The Maze Runner author, James Dashner, is quoted on the cover of her recent YA novel Dangerous saying it’s “One of the best books I’ve ever read. Ever.”

“I was always a storyteller,” says Hale, who began writing books at age 10. After earning her MFA in creative writing, she devoted a couple years and thousands of hours to write The Goose Girl, the first in her Books of Bayern series. The book was rejected by every publisher she approached until a small publisher saw something in it and published it in 2003.

And if you’re a fan of her work, lucky you. Hale plans on signing books and answering  your burning questions about your favorite characters at this year’s Salt Lake Comic Con on Saturday, Sept. 3.

“It’s definitely a different vibe than a cozy presentation and signing at a bookstore or library,” she says. “There’s so much energy and enthusiasm, and I love seeing all the cosplayers. It’s like early Halloween.”

Fans, especially Marvel Comics fans, should ask the author about the Squirrel Girl novel she’s writing with her husband for a February 2017 release, followed by a Captain Marvel novel.

“We’re both lifelong superhero fans, so Comic Con feels like home,” she says.

This November, the fourth book in Hale’s illustrated The Princess in Black series hits shelves.

“She wears fluffy pink dresses and glass slippers. She likes tea parties and has a pet unicorn named Frimplepants,” says Hale about the series for young readers. “No one would guess that she’s secretly the Princess in Black. But when monsters come into her kingdom, she puts on a black mask and cape and rides off to fight them.” In the fourth book, The Princess in Black Takes a Vacation, Princess Magnolia takes a seaside vacay when a sea monster suddenly decides to terrorize the beach.

Hale, who wrote the Princess in Black series with her husband, said she had a hard time finding books that were just right for her four children at a certain age. “When they’re beyond early readers, but Magic Tree House is a big leap,” she said. “I wanted more transitional chapter books with full color illustrations each page, big font, but more challenging words and a story that grabs them.”

When her daughter told her “princesses don’t wear black,” she came up with the idea for the character who loves the frilly fun of being a princess but also the adventure of being a hero.

Recently, The Princess in Black was optioned by Universal Pictures for film.

“Hundreds of thousands of new books are published each year. A handful are adapted to film. It’s extremely rare, and my experience with Austenland was a blast,” Hale says. “Books and movies are very different mediums, and I don’t think most books make good movies. But when they get it right—right screenplay, director, actors, etc.—it’s such a treat.”