Clearly the rain clouds the sky were unsuccessful in their attempts to dissuade concert-goers from the highly anticipated Modest Mouse concert at Red Butte last Friday. The venue was packed! While the opener, NOMADR, seemed to struggle a little, Modest Mouse had not trouble scaring off the chill of the night, getting the crowd up and dancing. Despite cold weather, a slow start, Modest Mouse’s explosive appearance at Red Butte is something I think all of us who were there will remember with warmth in our hearts. 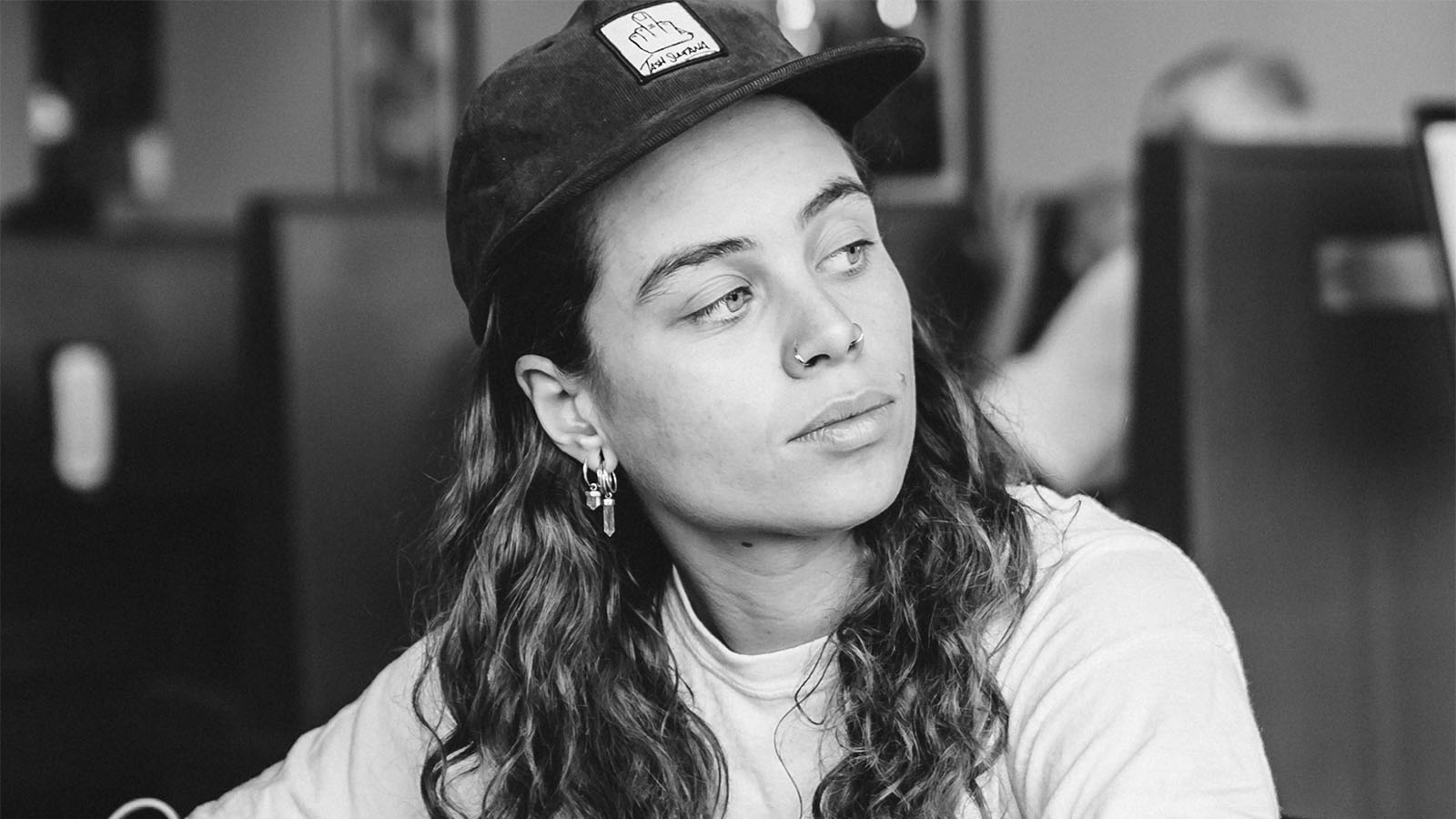 NOMADR, a band I don’t think most of us knew, opened up the night with hip hop beats, light rapping, and more than a few curse words. The band’s style was just a bit too relaxed for the crowd’s taste, I honestly thought it was still the house music playing until I looked up and saw them on the stage. I’m pretty sure the conversations going on throughout the venue were about as loud as the music. NOMADR gave it a solid effort, cheering themselves on, and calling out “Salt Lake City” in just about every song. Unfortunately, the crowd remained unimpressed. The band’s final two songs both descended into discordant chaos, and I was left with a bitter taste as I sat watching Modest Mouse’s crew set up.

The Mouse emerged in a purple haze of stage fog and dank smoke clouds from the crowd (Mark your Concert Bingo). The band opened with a heavy, loud rendition of “Poison the Well.” With two percussionists, a drummer, two guitarists, a bassist, and two keyboardists who occasionally swapped to horns and violin, Modest Mouse was equipped to party. And party they did.

Between songs, as lead singer Isaac Brock shared some drunken ramblings while the crowd was busy getting lit. Smoke plumes could be spotted all across the venue, and quickly dwindling racks of beer were next to just about every group. When the band played “Dashboard,” everything came together in explosive style, and everyone in the crowd started grooving.

The night did not go off without a few hitches, however. As the show went on, Isaac Brock seemed to get progressively more loaded, at some point sharing a 5-minute tirade which I honestly could hardly understand over the slur in his words. At another time, the sound guys must have screwed up, because the whole band’s sound cut out for a few seconds and we were all left watching the band rock out without making any noise.

Things got a little folksy when Modest Mouse pulled out the banjos, but for the most part the band stuck to heavy, drugged up renditions of their hits, like “Ocean Breaths Salty” and “Dramamine.” As a Modest Mouse fan, this was exactly what I’d come for. The simple, but heavy and well-coordinated riffs and the superfluous vocals which bounce all over the place sounded just like the band’s recordings. With a few extra solos thrown in, and a bit more percussion in the mix, Modest Mouse put on a show I won’t soon forget.

About an hour into their set, Modest Mouse mysteriously evacuated the stage without a word. After a surprisingly long break, the band came back and played a handful more songs. During their last few songs, Brock was having a hard time keeping up, even calling out, “I have no idea where in the song we are,” just before that song ended. Oddly enough, Brock’s intoxication did not make the band’s music any worse, and the crowd was eating it all up with cheers the whole time.

Music wise, Modest Mouse played very well. Overall, their show was a bit of a train wreck, but it was entertaining and interesting to watch. Isaac Brock’s belligerent intoxication led to some awkward, as well as some hilarious exchanges, but overall didn’t hamper the ban the house music signaled the end of the show. With the cold of the night seeping into our bones, I think most of us were glad the night ended without an encore.

See all of our music coverage here.