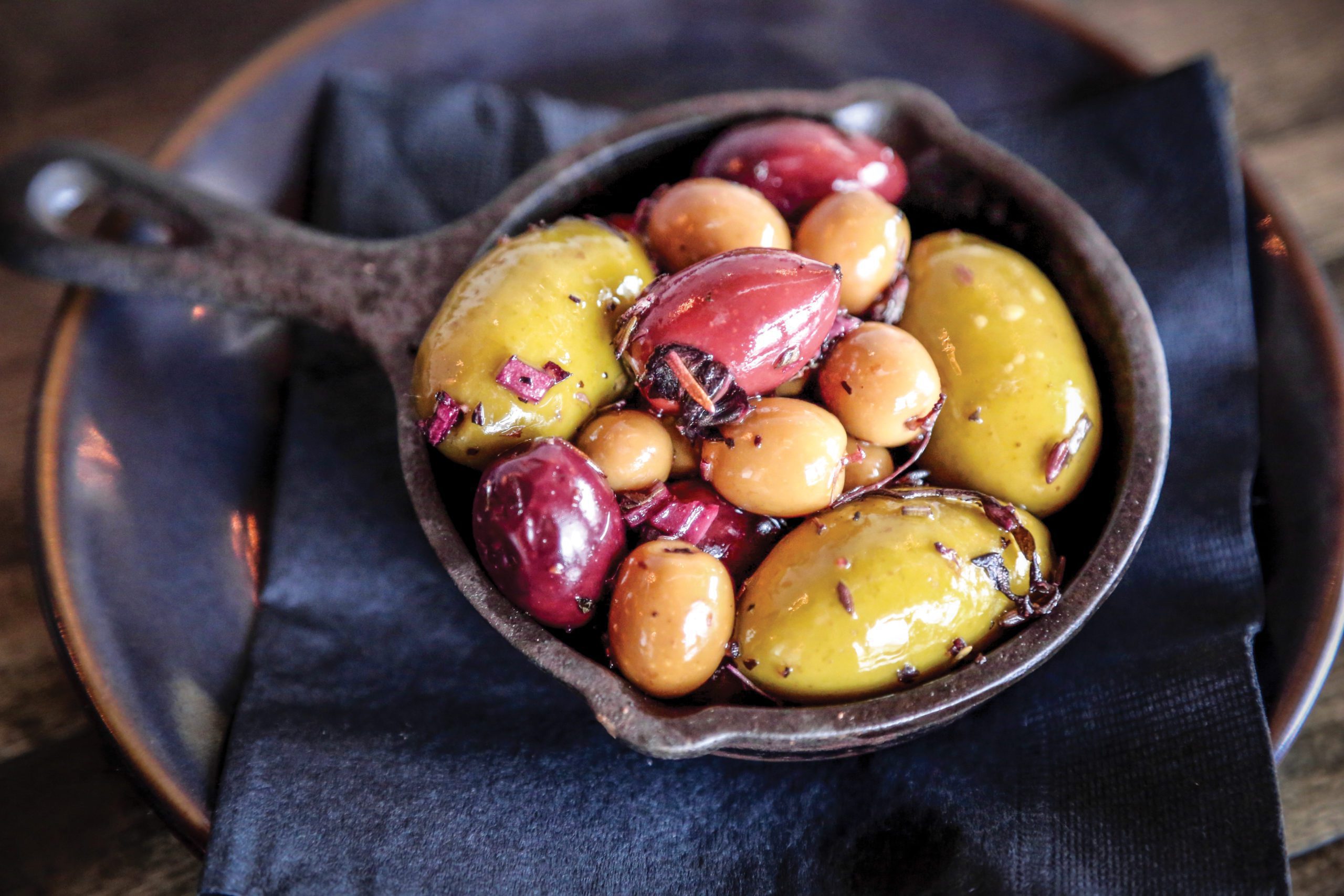 A pioneering local small-plates restaurant, Meditrina has been a hit since it opened in an unlikely location near the Bees’ ballpark. Now it’s moved into a more natural habitat, the building officially called Central Ninth Market. A success story of the city’s Redevelopment Agency, the building was designed specifically for local businesses—now Meditrina’s neighbors are Laziz, Jade Market and Water Witch, among others, giving it the instant density necessary for retail and restaurant success. The setting is modern, not funky like the old rehabbed house on West Temple, but there’s still a purple wall and the original concept remains: mostly small plates paired with interesting wines. A few large plates for larger appetites are offered, but the delight here is in the multitude of tastes. What I love about Meditrina is the general lack of preciousness—small plates include down-to-earth dishes like buttery shrimp and grits, a fantastic toss of Brussels sprouts with lentils (earthy meets earthy, one green, one grain), wings livened with shishito peppers. And, thankfully, the drunken Oreos are still on the menu. 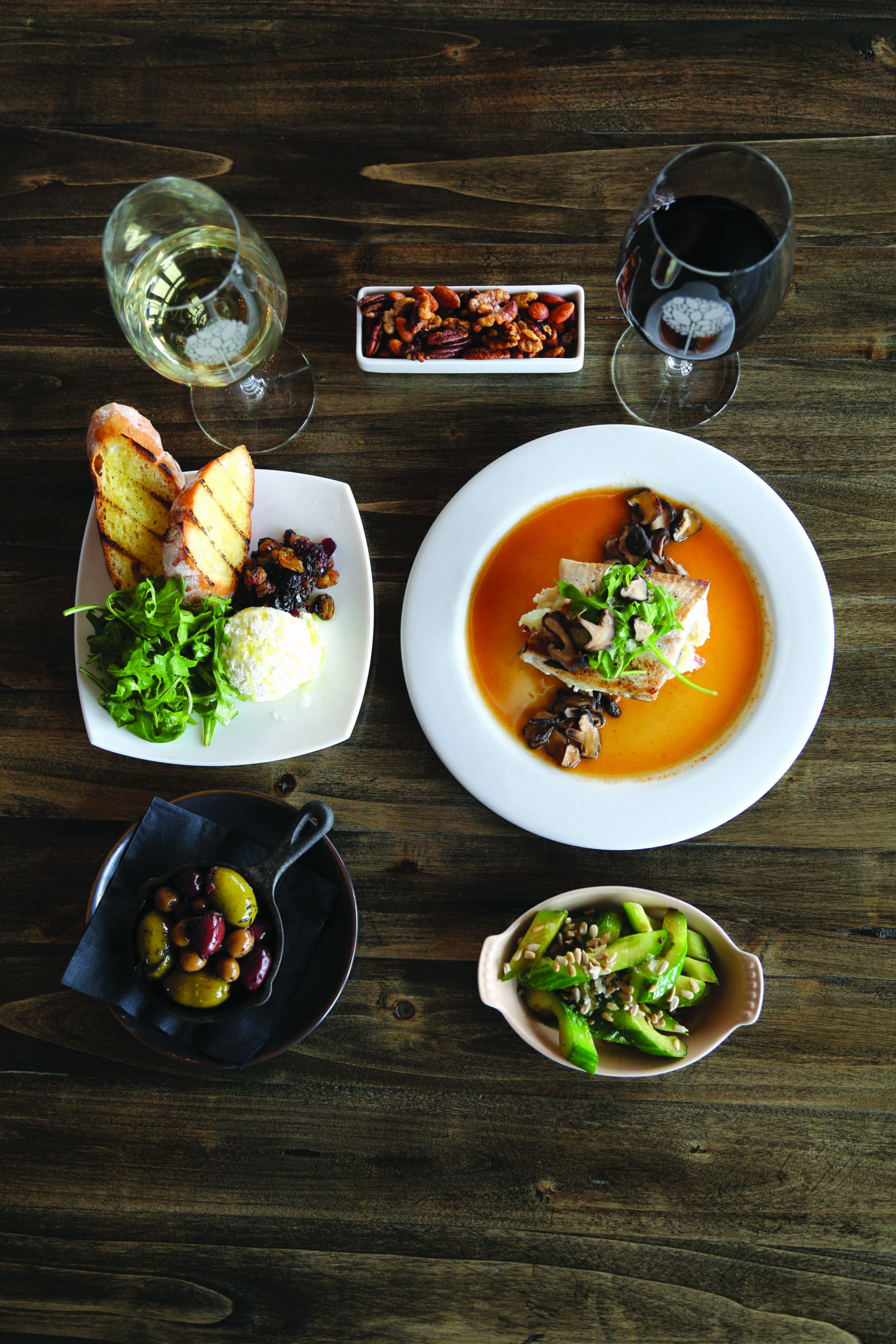 Mary Brown Maloufhttps://www.saltlakemagazine.com/
Mary Brown Malouf is the late Executive Editor of Salt Lake magazine and Utah's expert on local food and dining. She still does not, however, know how to make a decent cup of coffee.
Previous article
Concert Preview: Kenny Rogers at The Eccles
Next article
March for Science on Saturday.