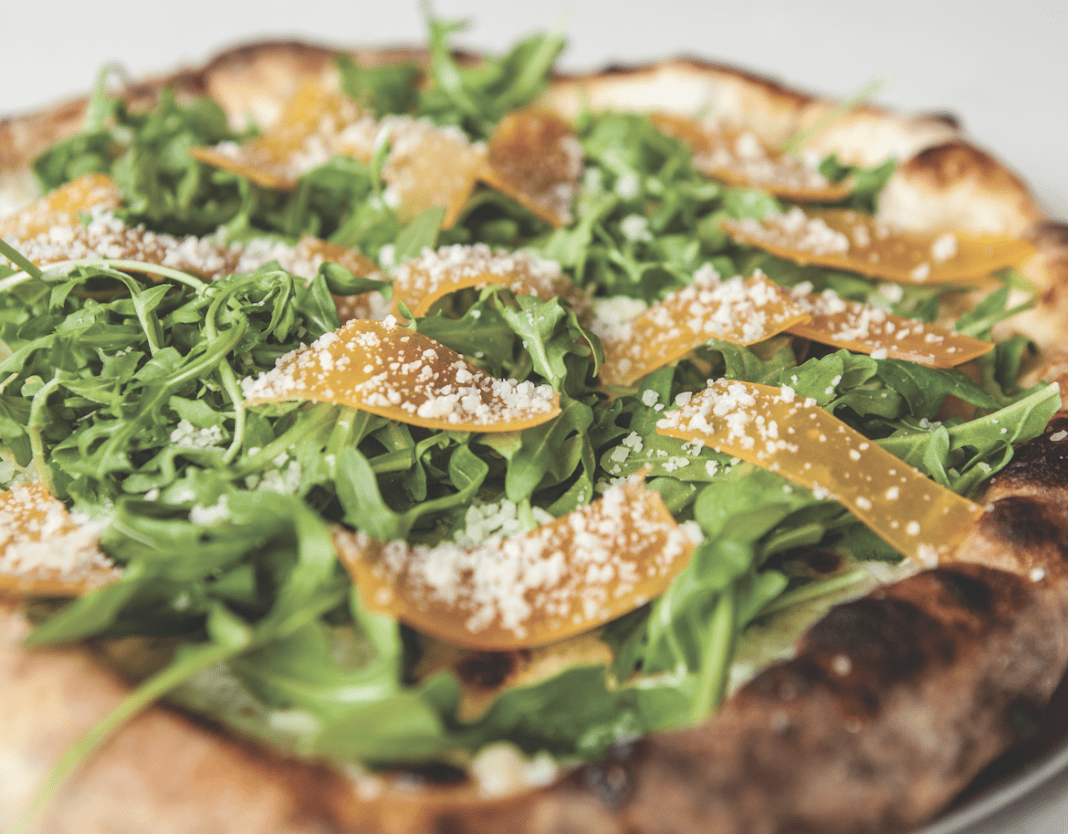 True to its name, Nomad Eatery, the casually wonderful restaurant that used to be out west, or is it north, meaning near the airport, has moved. The new place is called Nomad Eatery East and it’s taken over the old Eggs in the City space as if it had always been there. 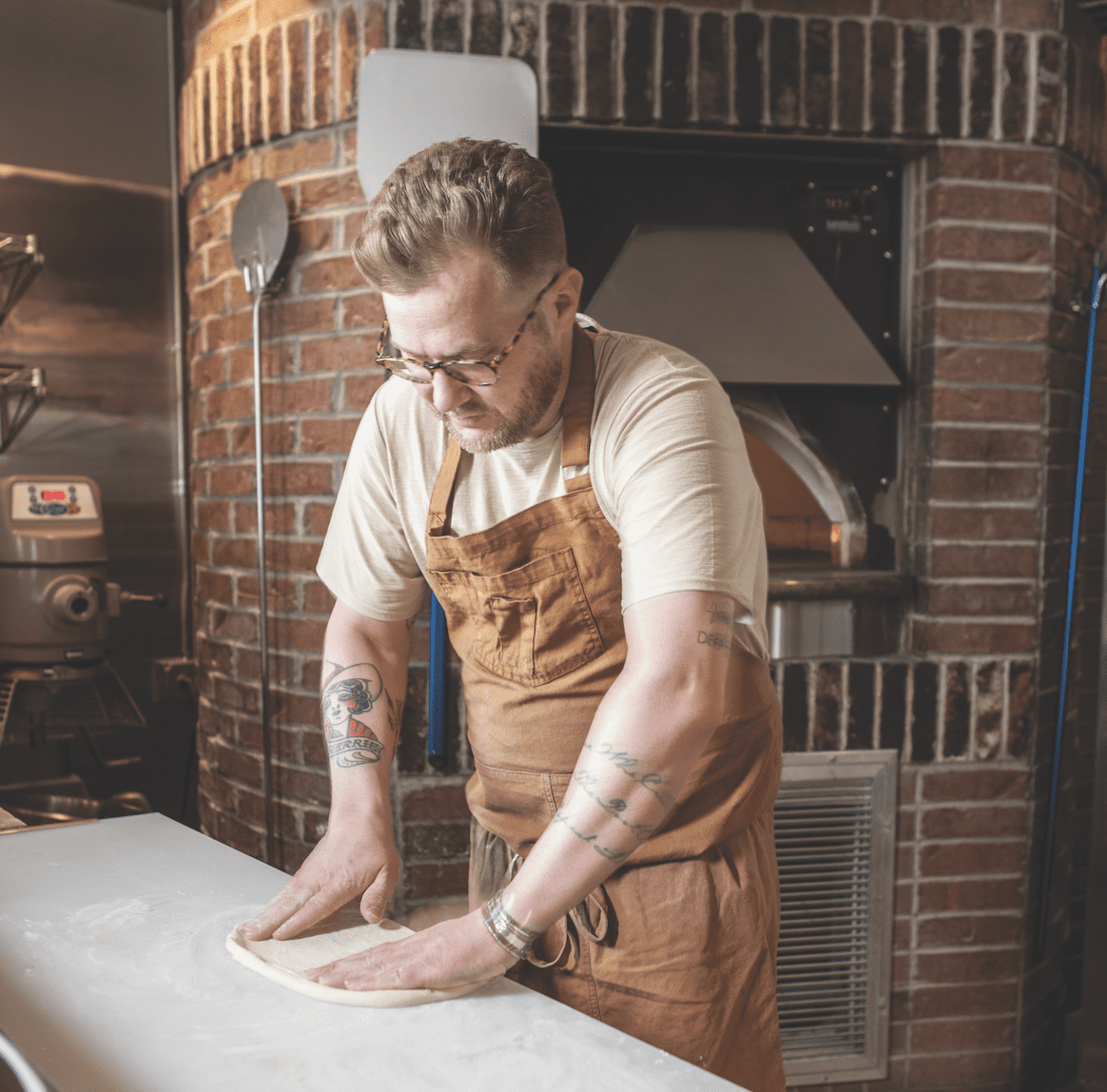 Though abiding by all the mask and social distancing rules when we ate there, Nomad East had that bright and breezy carefree attitude we’re all longing for in these highly restrictive times. See? You can have fun in the middle of a pandemic. It just takes a little leaning in. The patio outside was the happening place; we all feel safer in the open air these days so that helped contribute to the ease. But can I say the atmosphere was upbeat because of the cheerful attitude of the servers, the chef, Justin Soelberg, and of the food?

Yes, I am saying food can have attitude.

Soelberg’s menu here is much like the one out west (which he hopes to reopen, I think. You know, when things get “back to normal.”) 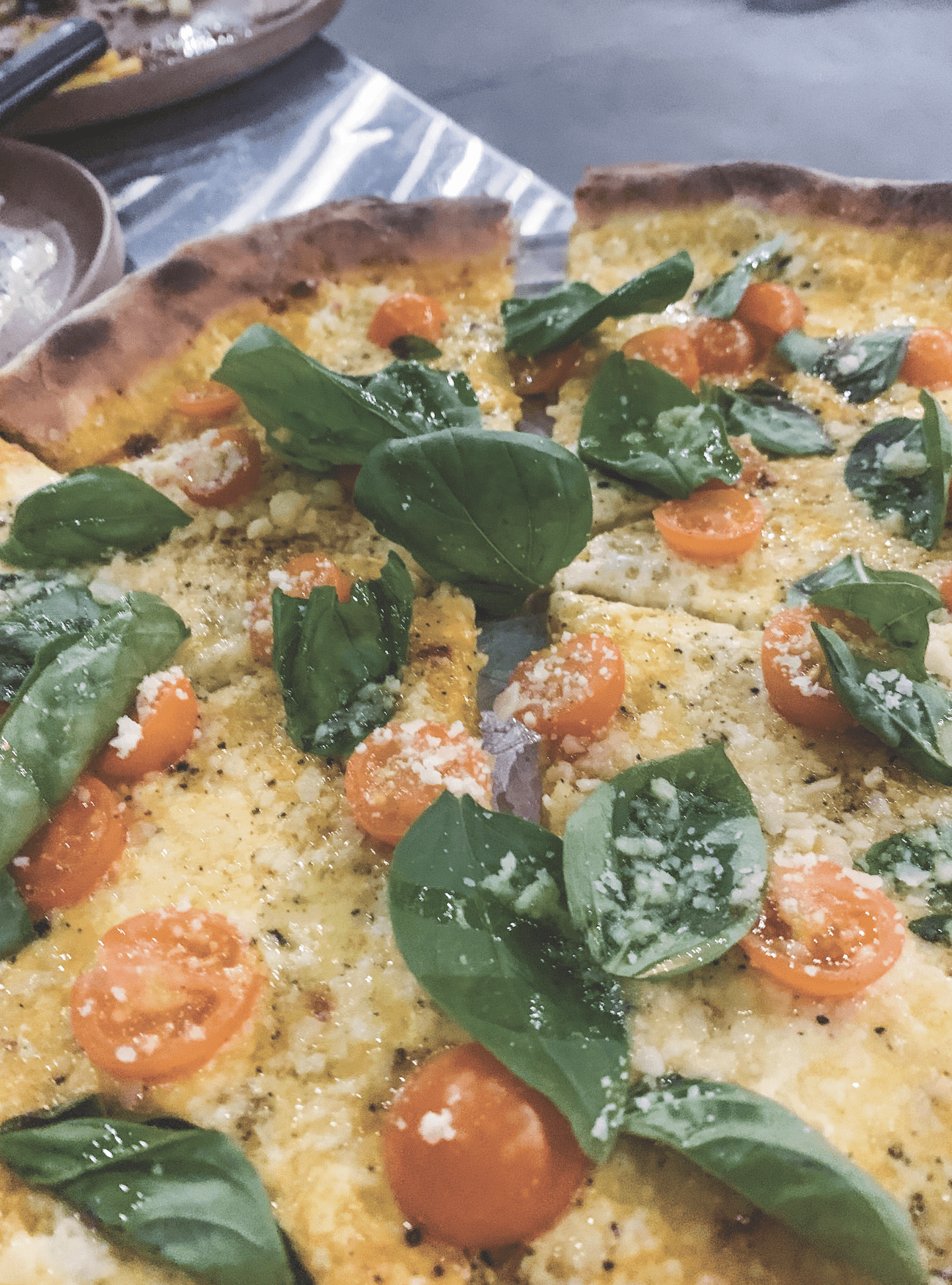 There is a roster of pizzas— topped with whatever you want. (Choices include Mesa Farms feta.) Ours was a special, spread with the last of the golden tomatoes, giving that gentle sunshine sweetness of those fruits—a roast chicken, all moist meat and crispy skin set off by a charred lemon; a charcuterie platter with unusual stuff like pickled celery and a pile of pickled raisins which I suggest Soelberg jar up and sell. (They also top the Betty White pizza.) Potato chips were housemade, the epitome of potato chip, and the elotes was served on the cob, slathered with cotija, crema, chile powder and toasted pepitas, the messiest thing you could possibly eat but so good and in this happy place, who cares? Salads we tried had the same energy as the hot stuff. A wedge salad was topped with house-smoked cheese, green onion, seeds and slathered with buttermilk ranch dressing. All the cooking—corn, chicken, pizza, pears—is done in two large pizza ovens, even the roasted peaches we had for dessert. Of course, there’s wine and beer and non-alcoholic beverages.

Mary Brown Maloufhttps://www.saltlakemagazine.com/
Mary Brown Malouf is the late Executive Editor of Salt Lake magazine and Utah's expert on local food and dining. She still does not, however, know how to make a decent cup of coffee.
Previous article
Local Holiday Beer Round Up
Next article
Chosen Creative Shows us the Power of the Pen