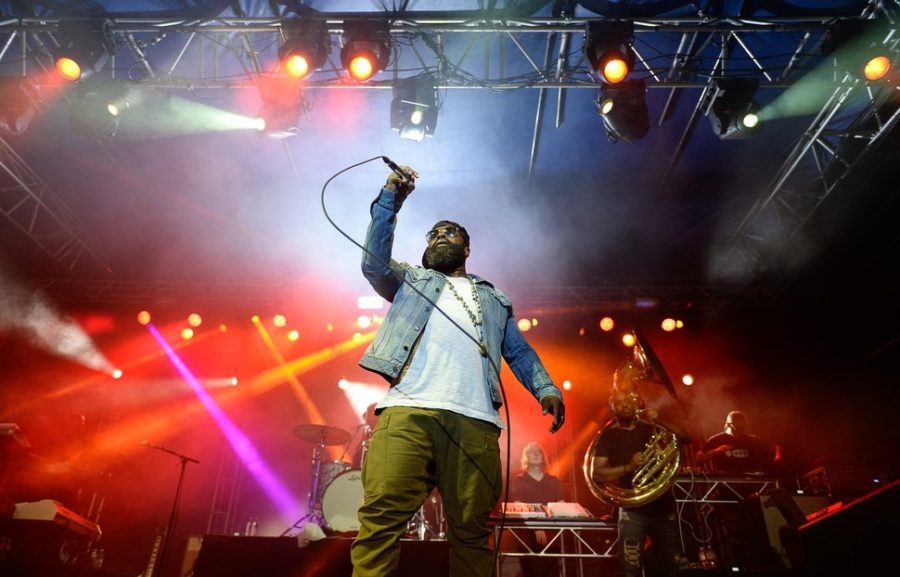 down, but not out: twilight concert series to return for the 2018 season

The future of Salt Lake City’s Twilight Concert Series looked to be grim after another disappointing turnout last summer.

The city sets an average revenue target of $107,000 for each of the seven shows presented a year, but during the 2017 season only two acts reached the target. However, Broadway Media Group, a local radio and digital media company, is looking to change that with a revamped approach for the upcoming season.

Because of declining revenue over the past two years and the need for roughly $250,000 in unallocated city funding, the Salt Lake Arts Council Foundation is hoping a one year agreement with Broadway Media will bring new life to the event due to its position in the entertainment industry and its background in concert production and promotion.

Thanks to a partnership with the Arts Council, Broadway Media and the Gallivan Center, the Twilight Concert Series will be moved from Pioneer Park and will make a return to Gallivan Plaza, where it was held from 1994 to 2010.

Concerts will have at least one local act and one national act, tickets will be $10 a head and shows will continue to be held on Thursday evenings. Possible September concerts may be announced.