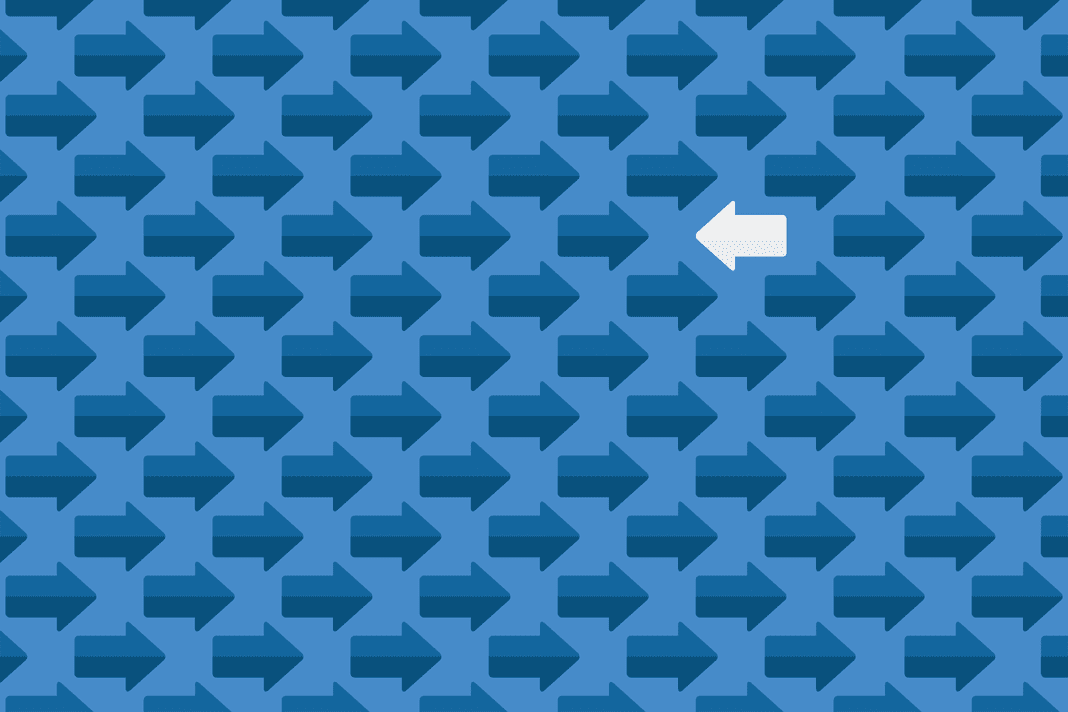 Park City Election May Only Preserve the Status Quo

We fear change.” The elegant simplicity of the quote, attributed to renowned political theorist Garth Algar of Wayne’s World, is unmatched among analysis by most observers of modern civilization. In Park City this may seem an odd thesis to apply on the heels of an election in which voters chose to clean house of incumbent officials, but the change in names atop municipal government doesn’t necessarily portend change in the community. Voters may have chosen stasis as a unifying theory.

To quickly recap the 2021 municipal election in Park City, Mayor Andy Beerman, the one-term incumbent, was soundly defeated by two-term councilmember Nann Worel. In the race for two council seats, two political newcomers, Tana Toly and Jeremy Rubell, won seats filling one vacancy and ousting Councilor Tim Henny, who was seeking a third term. The newly elected officials each bring unique qualifications and perspective to the job, Worel as an experienced official, Toly as fifth generation Parkite who co-owns the oldest family run business on Main Street (Red Banjo Pizza) and Rubell as a relative newcomer with “global business experience,” for what that’s worth. But good luck discerning details on what any of these new officials are actually planning to do.

Campaign discourse was derailed by bickering about the Black Lives Matter painted on Main Street in the summer of 2020, impassioned conversation surrounding “toxic” soil storage that strained credulity, and endless allusions to the relative transparency and opacity of processes championed by candidates. It was all a little light on the details.

Voters, however, delivered a clear message, stomping the brakes on change. Issues are manifold: increased traffic, skyrocketing housing costs, employment shortages and imminent development. Voters don’t like any of those things, but in ousting officials who were aggressively pursuing solutions which were, let’s say, inconsistently popular, they might just be putting the blinders on.

The genie is out of the bottle. Development rights were secured decades ago. Transit and traffic problems can’t be fixed without enormous cost and impact to certain residential areas where people won’t be happy about it. Real estate prices aren’t going to self-correct, but affordable housing is tough to come by when people don’t want it nearby. Parkites want a return to or a preservation of some version of the mountain town that is unlikely to persist if it ever existed in the first place. It’s time to get proactive, but if all every election cycle offers is a retreat, we’re merely kicking the can. Good luck, newly elected officials.

Summit County voters overwhelmingly supported, by more than a two-to-one margin, a proposal for $50 million to protect open space on the east side of the county in the Kamas Valley and Weber River corridor. It’s another in a long string of decisions by county residents to accept additional tax burden in the hopes of curtailing development wherever possible.

Tony Gillhttps://www.saltlakemagazine.com/
Tony Gill is the outdoor and Park City editor for Salt Lake Magazine and previously toiled as editor-in-chief of Telemark Skier Magazine. Most of his time ignoring emails is spent aboard an under-geared single-speed on the trails above his home.
Previous article
Sundance 2022 Review: ‘Dos Estaciones’
Next article
Sundance 2022 Feature Films Take On Abortion Rights