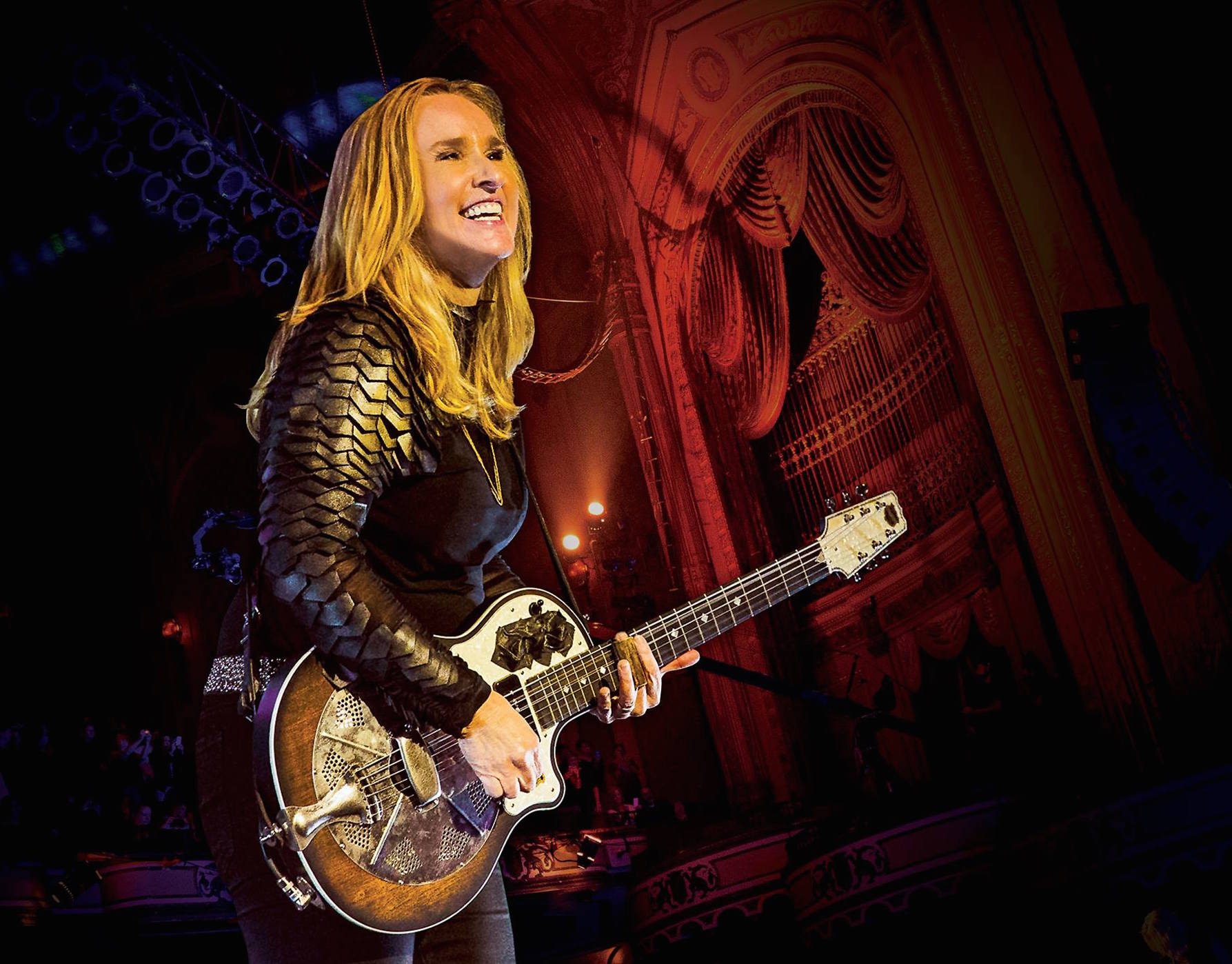 Oscar, Emmy and Grammy award winner Melissa Etheridge returns to Utah on tour for the first time since 2011.

The Big Stars, Bright Nights Concert Series held at Deer Valley Resort has featured names such as Joss Stone, Chris Isaak, FIEST and the Goo Goo Dolls just to name a few, and now Etheridge has been featured twice.

Her throaty voice isn’t the only thing Etheridge is known for.  She first gained the respect of people around the world when she opened up about her sexuality during a time when such subjects were considered taboo. She furthered that respect when she was open about her diagnosis with breast cancer and even chose to perform, with her head bald from chemotherapy, at the 2005 Grammy awards in a tribute to Janis Joplin.

The show will be at the Snow Park Amphitheater, doors open at 5:30 p.m. and the show starts at 7 p.m. Reserved seating for the show is sold out, but there are still some lawn seats available for purchase here.