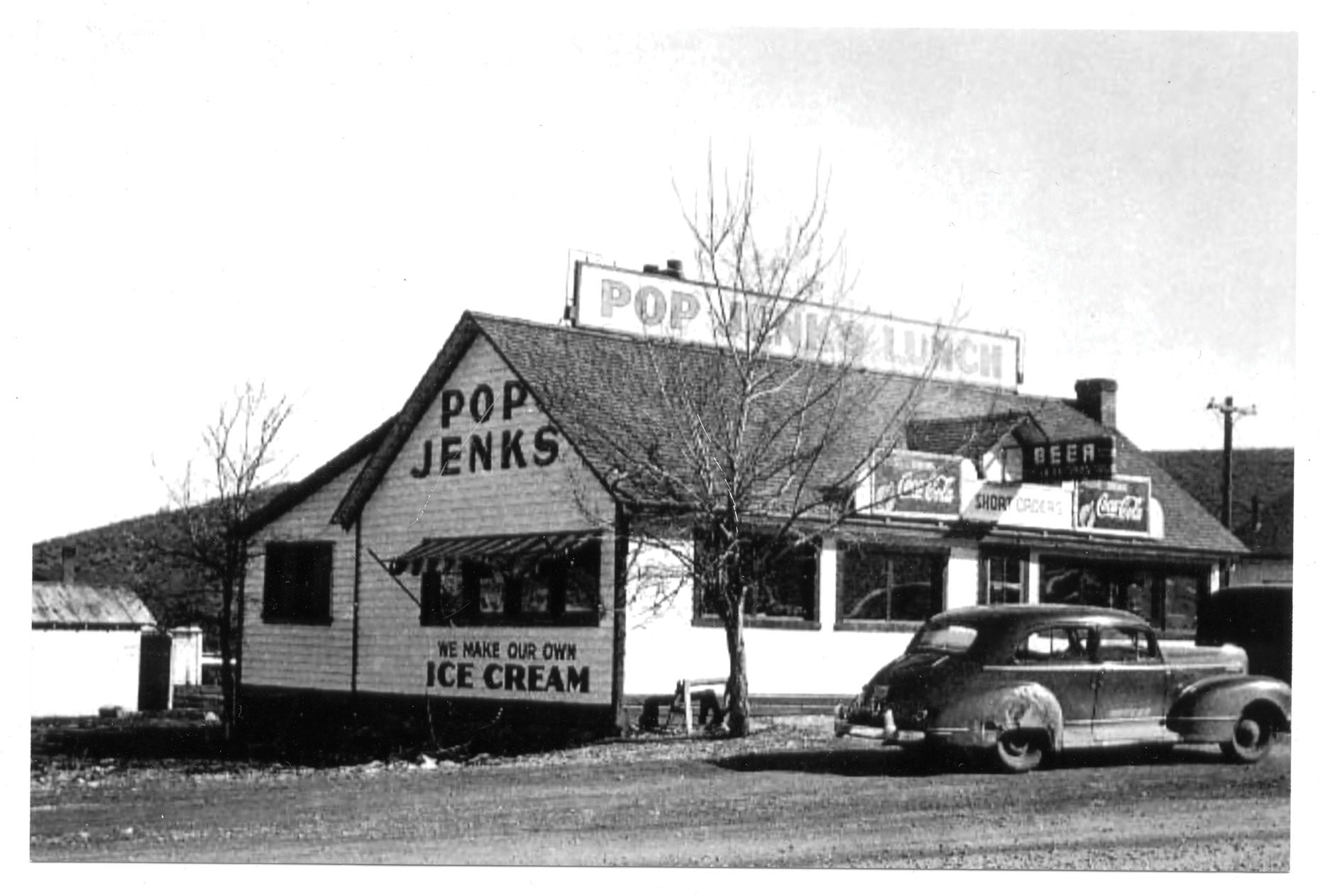 Park City Photographer: Had a Sweet Side

Joseph E. “Pop” Jenkins arrived to Park City in 1913 and immediately began taking photographs, fashioning his own darkroom by pulling the covers down over his rooming-house bed.  After marrying Marjorie Wilkes, the daughter of a Salt Lake photographer, in 1914, Pop opened a studio at 430 Main Street, operating it throughout the 1920s and 1930s. After the Great Depression hit, they converted their studio into a confectionery and opened a sandwich and ice cream shop on Highway 248. It was during this period that Pop began recording the visual history of Park City through high-quality photographs. In 1987, Pop and Marjorie’s daughter, Thelma Uriarte, donated his photo collection to the Park City Historical Society. Locals described working with Pop Jenks as a pleasure, many recalling that his employees affectionately called Pop “grandpa.”