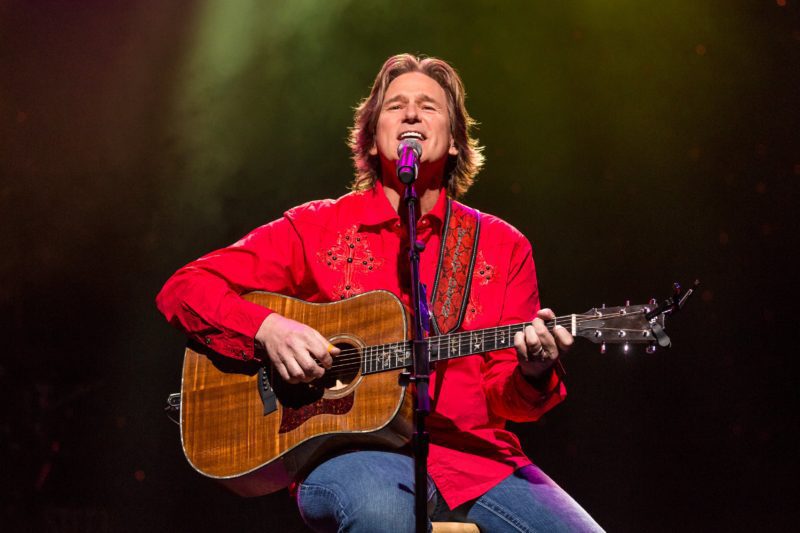 The first annual Park City Songwriter Festival (PCSF) will take over five iconic Main Street venues on September 13 and 14 this year with an intimate, immersive, live music experience. “There’s a misconception that the artists you hear are the ones who write all the songs,” said Aaron Benward, PCSF founder. “This festival is a peek behind the curtain at the songwriters who create the music, and it showcases the storytelling and the personalities behind the art in addition to live music.”

Benward’s a music industry veteran who’s been a songwriter, recording artist and touring musician over a 27-year career, and lately he’s focused his efforts on putting songwriters in the spotlight with a platform to share their craft. The PCSF is modeled after a Las Vegas show Benward co-created in 2009 called “Nashville Unplugged: The Story Behind the Song.” “It’s an all acoustic format to tell the stories behind the music,” Benward said. “There’s no smoke and mirrors. No moving lights. Just a stool, an acoustic guitar and the troubadours.”

The two-day festival features 32 shows across five venues including The Spur, The Cabin, O.P. Rockwell, The Rockwell Listening Room and Flanagan’s. Mark Broussard, Anders Osbourne and North Mississippi Allstars headline a list of performers who have earned 17 Grammy Awards, 12 American Country Music Awards and 54 Number One hits. In addition to live performances, PCSF is hosting a series of workshops with singers, songwriters and industry professionals to provide educational opportunities for people who are looking to make a mark in the music industry. “Whether you’re an aspiring singer/songwriter or want to be behind the scenes in other aspects of the industry, it’s an incredible opportunity to learn.” said PCSF co-founder Ben Anderson. “From writing songs, to making some money off your work or really making a career out of music, the people running these workshops have been there and found success.”

Benward may live in Los Angeles and be Nashville born and bred, but he sees Park City as the ideal setting for a songwriter festival. “Park City is perfectly set up for a festival like this,” he said. “Walking down Main Street I saw all these laid-back venues that were perfect for intimate storytelling and performances. Add to that, the town is very much a destination that both festivalgoers and artists alike are excited to spend time in.”

PCSF aims to go beyond just the songs by supporting the musicians who make them. The festival was founded with an emphasis on combatting mental health and addiction recovery challenges which are prevalent in the music industry and persist in the shadows. “Mental illness and substance abuse issues are so common, but so few people are talking about it,” Anderson said. “It’s not just musicians, either. It’s road managers, lighting crew and guitar techs. A lot of people are struggling, and we want to bring attention to that and show it’s okay to reach out for support.” The event is partnered with the Grammy’s MusiCares organization, and a portion of the festival proceeds will go to the Send Me a Friend Foundation, which has more than 3,000 vetted members who are available to help touring musicians and crew stay accountable and sober while touring. 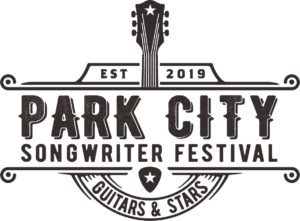 Ticketing options range from $150 for the Two-Day General Admission Festival Ticket to $600 for the Platinum Two-Day Ticket. Tickets are available now for purchase online, and limited day-of ticketing will be available in person during the festival.

Read all of our A&E postings, right here.

Tony Gillhttps://www.saltlakemagazine.com/
Tony Gill is the outdoor and Park City editor for Salt Lake Magazine and previously toiled as editor-in-chief of Telemark Skier Magazine. Most of his time ignoring emails is spent aboard an under-geared single-speed on the trails above his home.
Previous article
Hive · Woodworking
Next article
Is Recycling Broken?