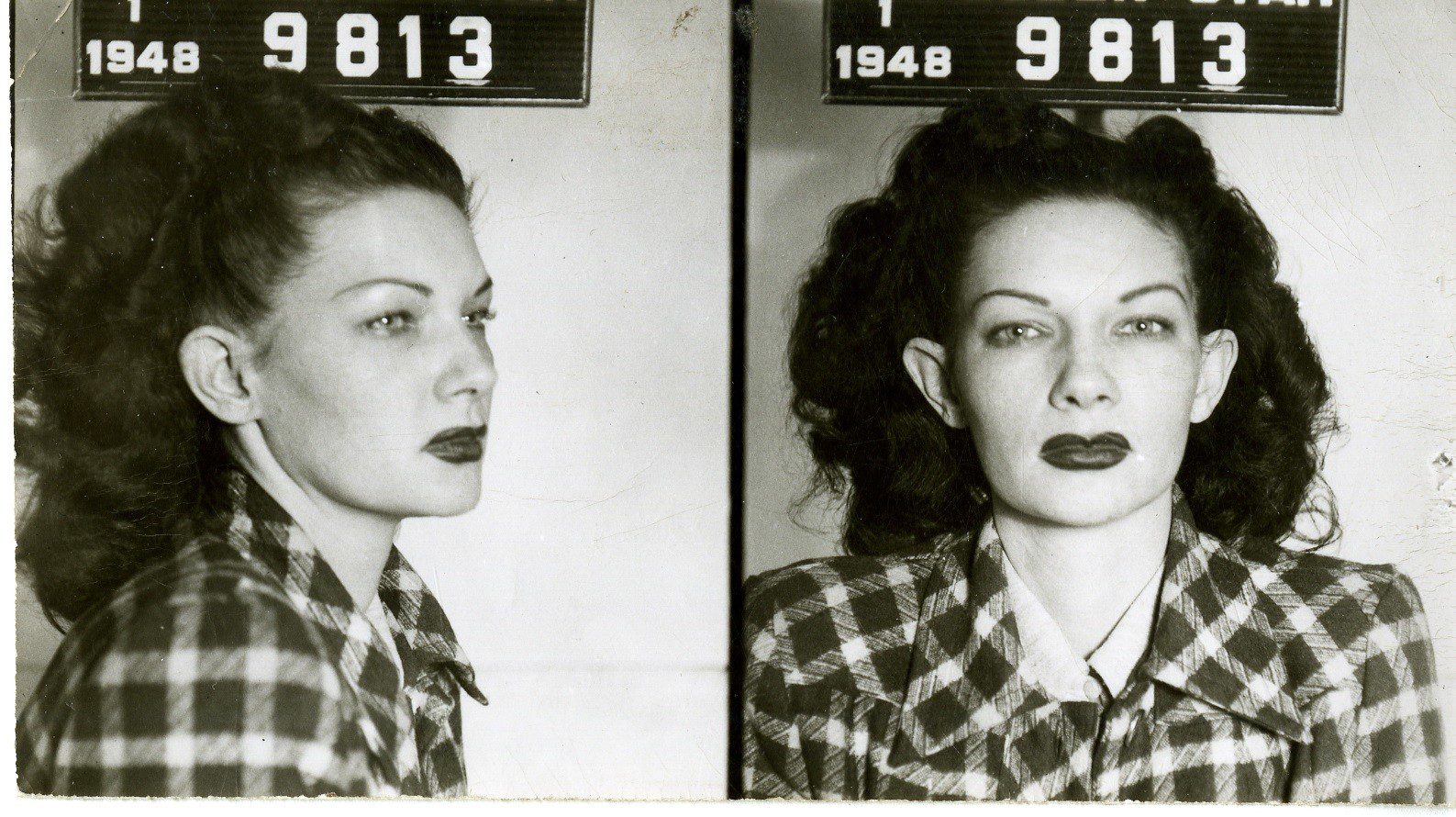 When Ogden was chosen as a connecting city for the transcontinental railroad, the Wasatch become a hub of activity—both legal and illegal. While it might seem difficult to believe looking around our state now, Utah used to be a rough and tumble part of the wild west that housed criminals, mobsters, speakeasies and houses of ill-repute. In fact, the Madams who ran brothels were some the wealthiest residents of Northern Utah and owned quite a bit of property for women in the 19th- and early 20th-centuries. Salt Lake Speaks invited Sarah Singh, Curator of Special Collections at Weber State University Stewart Library to discuss how Utah’s wild history allowed women to engage in power politics, property ownership and, yes, prostitution.

This episode is brought to you by Prohibition.