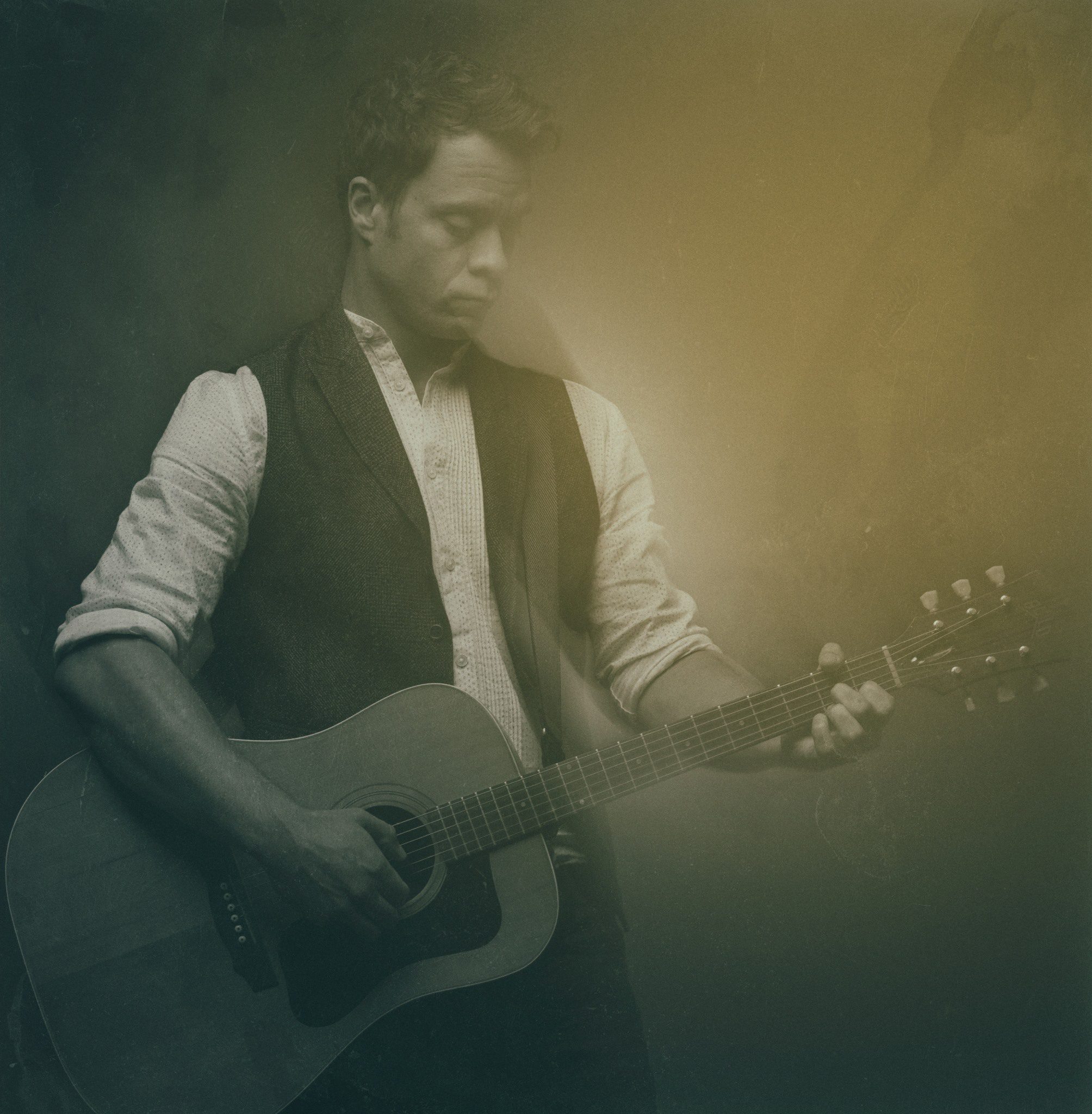 Despite the reputation surrounding musicians who wear fedoras (thank you Christie Marcy and Jason Mraz), there’s one guy whose talent may just make him an exception to the rule. Amos Lee, a fedora wearing musician, sold out his upcoming show at Red Butte Gardens.

After making the decision to quit teaching elementary school in order to pursue his music career, Lee bussed a few tables and tended a few bars until he got his first big gig on Norah Jones’s extended tour. Despite the opportunity that opening up for Jones gave him, his career really took off in 2010 when his album Mission Bell debuted.

The album was number one on Billboards Top 200 and the Top Rock Album charts. Lee has since worked with some of the biggest names in the soul, jazz and folk industries such as Norah Jones, Willie Nelson and Iron & Wine just to name a few. If you pay attention, you can probably catch some of his more famous songs like “Colors,” “Night Train” and the famous “Arms of a Woman” on multiple television shows and movies.

Red Butte is just one of Lee’s stops on his current tour promoting his new album Spirit, his sixth full-length album. This time around, Lee made the jump to produce the album himself and combined his traditional sound with some more R&B, pop and folk-inflected melodicism.

Swami Tommy & The Belvederes open up for Lee on Thursday night at the sold-out show. Doors open at 6:30 p.m. and the show starts at 7:30 p.m.