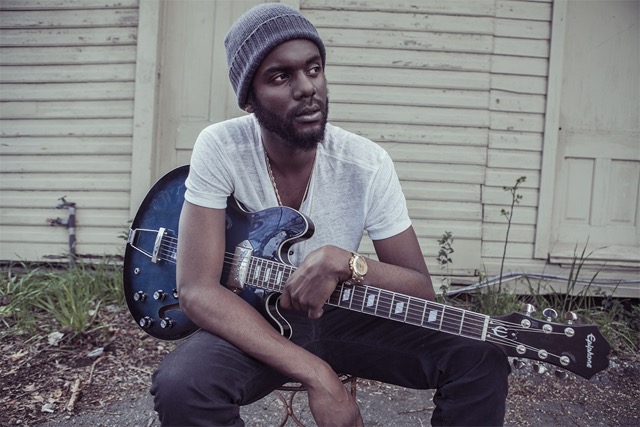 This evening (Sunday) sees blues guitarist Gary Clark Jr. pitching up at Red Butte Garden for a sold-out show to support his latest album The Story of Sonny Boy Slim.

Clark certainly has some chops as a blues guitarist, honing his skills in the clubs of Austin with established players like Jimmie Vaughan (brother of Stevie Ray) and showing that he could hold his own at Eric Clapton’s Crossroad guitar festival; no mean feat.

But the smooth-voiced Clark is not your garden variety blues player. Clark has made it clear in his work that he wants to show you, that from hip hop to country—blues music is at the root of any contemporary musical genre you care to mention. Clark has also been active in celebrations of black musical innovation, performing at events such as Essence Fest, the BET Awards and Afropunk Festival.

Clarke has established an excellent reputation for being a terrific live act, and Sunday evening promises to be a compelling show.

Doors at 6 p.m. Show starts at 7, the opening act is self-styled rock-n-roll throwbacks the Weekenders.’ 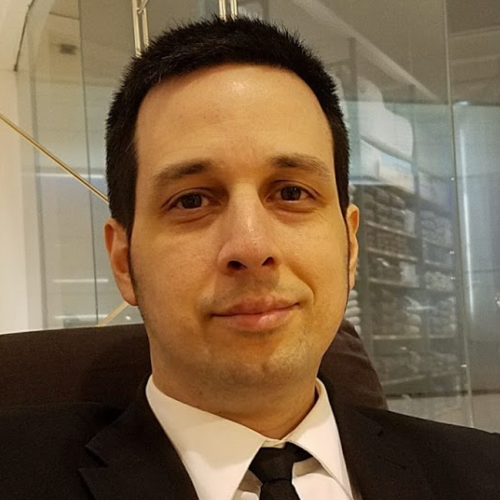 Matt Holmes
Previous article
10 things you need to know about the editor change at The Tribune
Next article
Review: The Church and Psychedelic Furs at The Complex