PREVIEW: HOODIE ALLEN BRINGS 'THE HYPE' TO THE COMPLEX

Hoodie Allen has recently dropped his new LP The Hype, and with it, lead single, “Sushi.” This means he’s back on tour and will be stopping by The Complex this Sunday, October 22 for what promises to be – if past shows are any testament – a racy, high-energy, and irreverent set. I interviewed the rapper about the making of his latest album, his signature pop culture references, and his signature stage antics (chocolate cake in your face, anyone?).

CHARISSA CHE: From one New York native to another: Considering it’s your hometown, how has writing The Hype in NYC influenced your latest work (if it did)?

HOODIE ALLEN: I think the biggest influence NY plays for me is as a creative hub. It facilitates so much of what I want to write about, but sometimes I even find it easier to escape NY to actually write about it and reflect.

CC:  I remember walking into your set last time you were in SLC during the encore, just in time to see you throw a chocolate cake into an audience member’s face. Where’d that idea come from?

HA: I have a song called “Cake Boy” and in the music video there’s a lot of messiness with cakes so naturally kids started showing up to shows with cakes and wanting me to throw them into the crowd. I happily obliged and it’s been a great tradition ever since.

CC: What are some other surprises you like to spring on your audiences at shows?

HA: I think the other two big things are my inflatable raft stage dive and the bra jump rope. Patent pending. 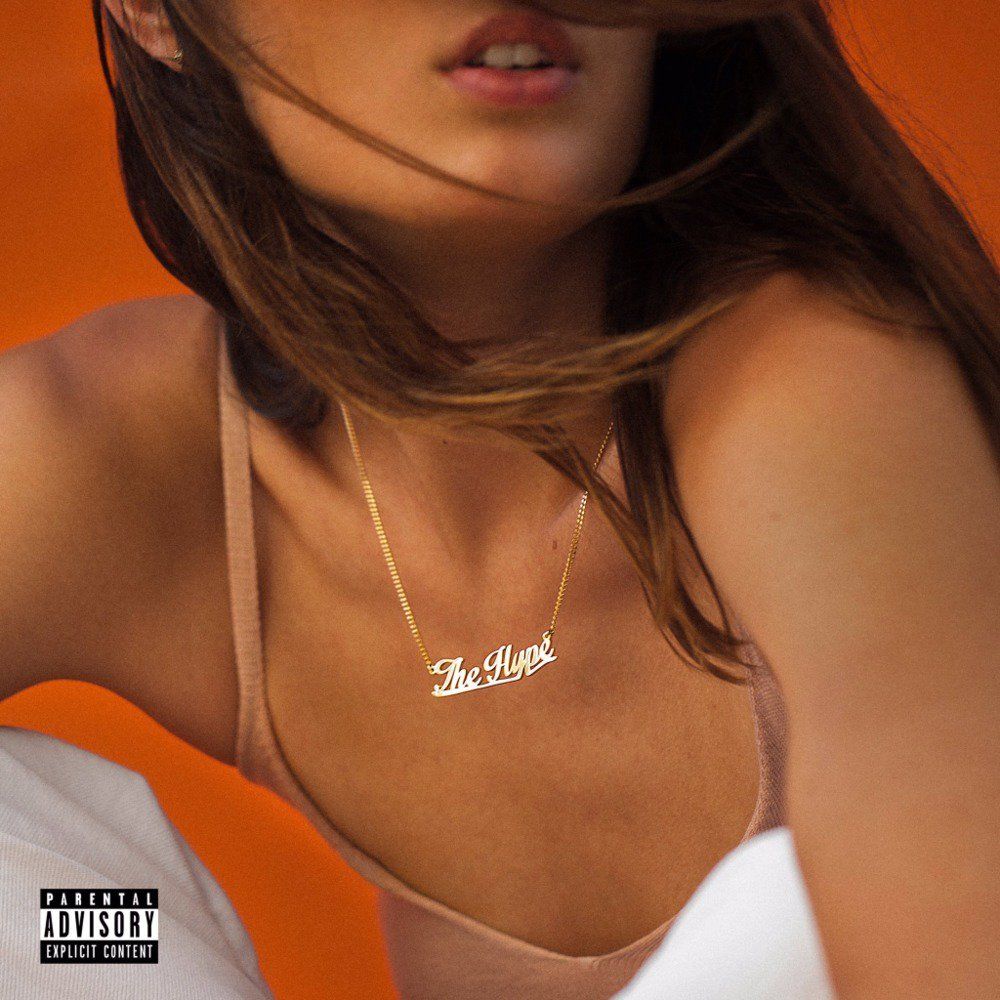 CC: What’s your favorite song off The Hype, and why?

HA: It’s very hard to pick a favorite. I’m currently at the place in life where I didn’t want to put anything on the album unless I knew that I’d still love it 5 years from now. I really love “Ain’t Ready” because it just makes me feel good. My girlfriend’s favorite song is “Mad.” So let’s go with that.

CC: Why’d you decide to release “Sushi” as the first single off your new album?

HA: After taking over a year from not releasing a single song, “Sushi” felt like a nice way to bring people back into this album without scaring them too much. It felt like something that the fans would enjoy without much of me questioning the likely response, in a weird way it was a safe pick that I thought would then help me showcase the rest of the album afterwards.

CC: I’m curious about the reference to Twenty-One Pilots in “Sushi,” both lyrically and in the

lyric video. What’s the story behind that?

HA: Just a fun little play on words. I love those guys they are awesome and I’m so glad I’ve gotten to play with them and see them perform live. Not much of a story to it besides a simple nod to a band I respect and love and giving them a shout-out.

[youtube https://www.youtube.com/watch?v=cBMsbcQZs0o?rel=0]
CC: Your songs are well-known for intricately weaving together pop culture references. What role has pop culture played in your life, and career?
HA: I consider myself a pop culture fiend; I love TV and movies. I think we’re in the golden age for TV right now and I’ve always loved telling stories, and using some of those references as witty Easter eggs and nods to the past through my music. Sometimes I’ll put in a reference that is to a super random movie character, and it’s just funny seeing people sing along knowing that they have no idea what the origin of the reference is. But at the times when it does resonate with them, it’s kind of special and you could see the impact weaving those parts of pop culture has on people in music.

CC: What’s on the radar for side projects, or the next album?

HA: I’m very focused on The Hype as I think it’s my most diverse and best overall album. But I’m not going to take another year and a half off. I want to more regularly give my fans new stuff to enjoy and keep the good vibes coming.

To get tickets to see Hoodie Allen live this weekend, go here.

Charissa Chehttps://saltlakemagazine.com
Charissa Che was born and raised in NYC and has been a journalist for over 12 years in news and arts and entertainment. She is a music contributor for Salt Lake Magazine. Additionally, she holds a Ph.D. candidate in Writing & Rhetoric at the University of Utah. She prides herself on following the best cat accounts on Instagram. Calicos preferred.
Previous article
Chef Meryl van der Merwe: Tasty Things Come In Small Packages
Next article
Fun Finale: Fireside on Regent softens up