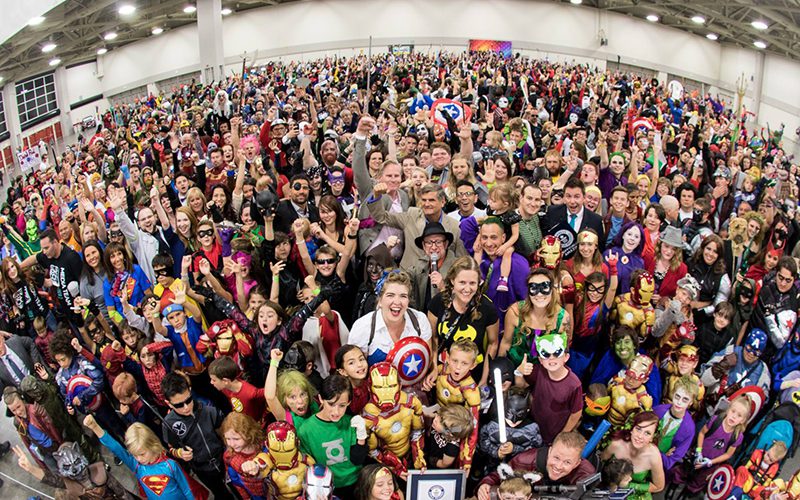 6 Things You Need to Know About FanX

Believing a comic convention by any other name would still smell as sweaty, we’re breaking out our spandex and plastic swords for our latest cosplay outfits. Join us. Here is what you should check out at FanX.

Get the app. It offers schedules for everything at FanX (panels, film screenings, where Chuck Norris is) and sends you notifications about what’s coming up on your schedule. 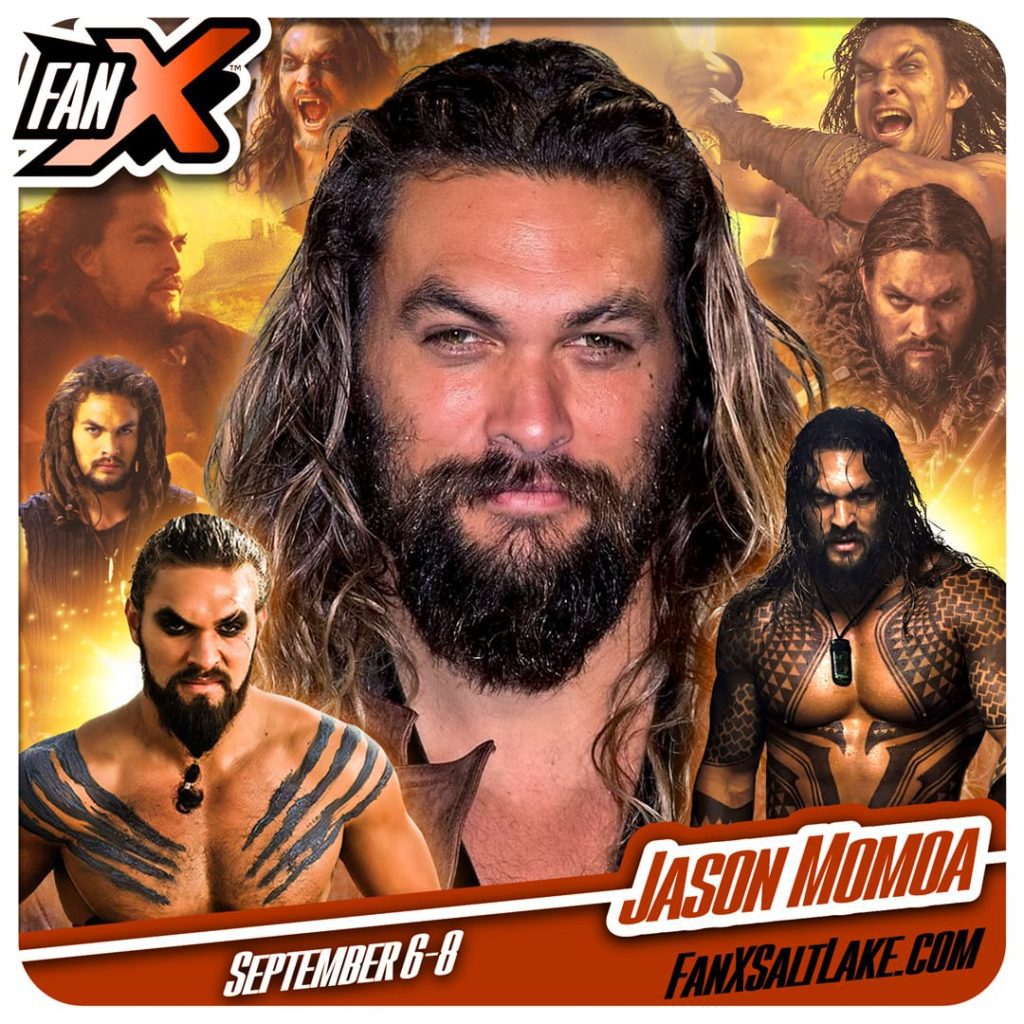 We get it: Your favorite sci-fi star is coming, and you can’t wait—you and hundreds of others. When it gets crowded, meeting celebrities can get tricky.

First, find the dates your favorite star will be at the convention by clicking on that celebrity’s mug on the celebrity guest list page. Next, purchase passes that cover the days your celeb is there, and then meet him or her as early as possible. Lines on Celebrity Row get longer each day. If a celeb booth is vacant when a particular star is supposed to be there, he or she is likely finishing a photo opp or panel or eating lunch (or pooping). Schedules are typically posted near their booths. You can also coordinate your schedule with a celebrity’s by using the FanX app.

This year’s guests include…

Note: Ben Affleck has postponed his appearance. No Batman? Maybe Micheal Keaton can sub in.

Try and buy autographs and photos opportunities with your favorite celebrities in advance. Of course, depending on a celebrity’s popularity, these can be expensive. So if you’re broke, (which who isn’t?) ask a volunteer near a celebrity’s booth if he or she does meet and greets. Many will shake your hand and let you tell them how great they are for free.

Artist Alley is the heart and soul of FanX. This is a comic convention after all, despite what the judge said. FanX features artists from around the world, many from Utah, selling prints, buttons, comic books and more.

Our advice: Stroll Artist Alley (actually many rows of artists’ booths) more than once. What doesn’t catch your eye the first time will the second or third.

Here are some of our favorite artists this year:

Controversy over FanX’s response to sexual harassment allegations against former guest Richard Paul Evans, coupled with co-founder Bryan Brandenburg’s insensitive reply to local author Shannon Hale on the topic, led some authors and celebrities to end their relationships with the convention.

Luckily for this year’s con-goers, while FanX takes some steps to mend fences and combat harassment, a bunch of great authors still plan to attend.

We’re planning to check out books from these authors:

5. Expand Your Lore at The Panels

Grow your geek knowledge by watching a moderated Q&A with one or more celebrities, professional cosplayers, authors and/or experts in various nerdy topics, and then step up to the microphone and ask your own burning questions. We recommend breaking away from the vendor floor for these panels:

6. Get into Cosplay (Dressing Up)

It’s impossible to avoid cosplayers (fans dressed up as and/or taking on the roles of fictional characters) at the convention. And it’s only polite to ask before you snap a selfie with them, though most will happily pose with you once you do. And being one of them is more fun that just being a looky-loo. So get in the game and bust out the spandex.

During the convention, formal and informal meet-ups are held for fans dressed as characters from the same fictional universes. If you’re looking for like-minded nerds in costume at the convention, check the app for cosplay meet-up times. And if something breaks, hit the Cosplay Repair Lounge.

Jaime Winstonhttp://www.saltlakemagazine.com
Jaime is a contributing writer for Salt Lake magazine. Formerly, he served as our editorial intern, then as our assistant web editor, and, finally, as our web editor. Now, he works full time at Weber State University, where he talks to ducks and people think he's crazy. While he covers many different topics, he is especially interested in nerdy entertainment, from artist alley at FanX to Sundance's Midnight screenings.
Previous article
X96 Toyota ’Big Ass Show‘ Heralds Summer’s Last
Next article
8 Things You Should Do: September 6-9