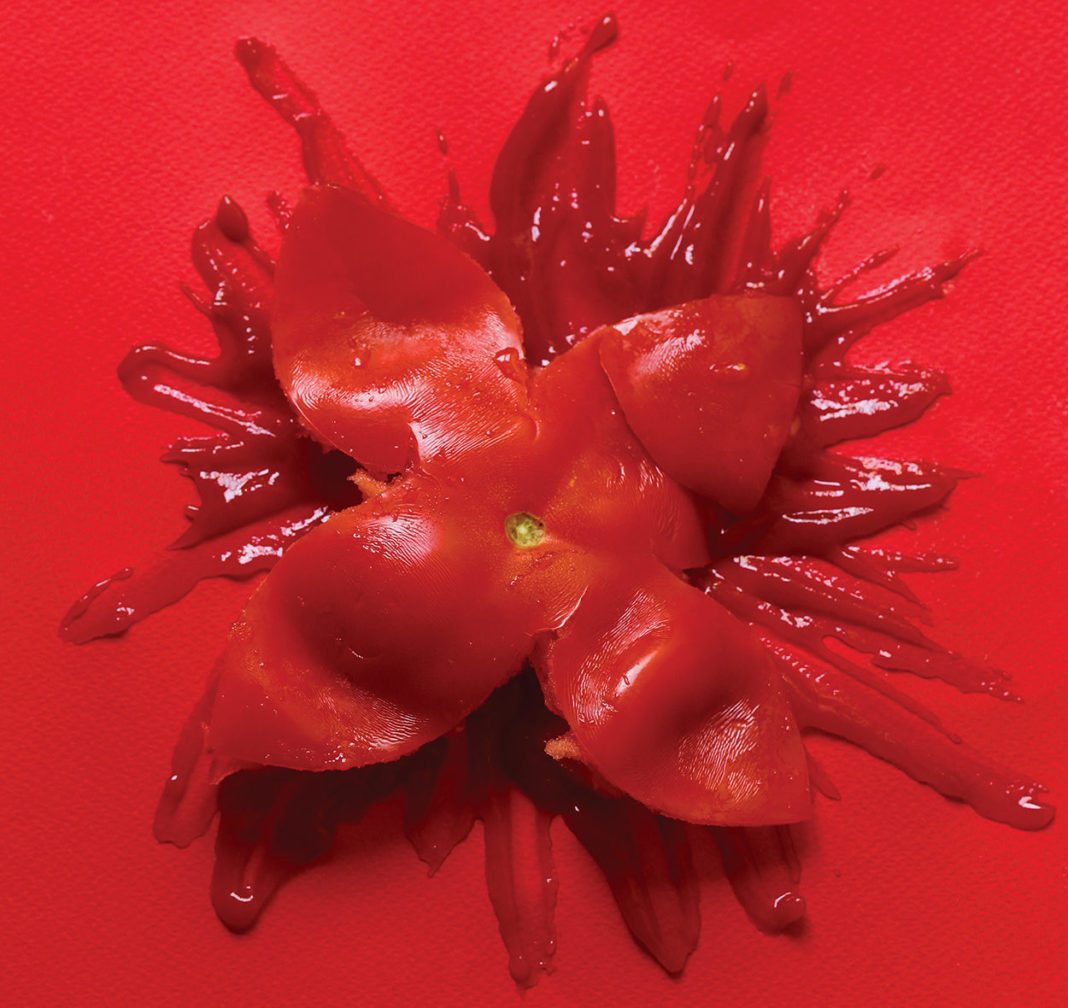 Utah may not have a signature pizza style—or a real stake in the endless sauce vs. gravy debate that rages on back East—but that doesn’t mean there aren’t places to get mouthwatering Italian-American cuisine. Salt Lake has its share of Italian fine dining, from acclaimed favorites like Valter’s to new kids on the block like La Trattoria di Francesco, but that’s not what we’re talking about here. These are the “red-sauce” establishments: think red-checkered tablecloths set with simple, classic dishes. The term can be pejorative, but it doesn’t have to be. Done right, these mom-and-pop eateries serve the best versions of the basics in a friendly setting—comfort food in every sense of the word.

Plenty of Utah neighborhoods have long-running favorite spots, like Siragusa’s in Taylorsville. More recent openings confirm that red-sauce is rising in Utah.

It turns out there’s no such thing as Italian cuisine—not with 20 diverse regions in the country and a population of almost 60 million. Northern Italy has a whole different set of influences than Southern Italy, and Sunday gravy is simply not the national dish. Here’s a look at some of Italy’s most prominent regions— and a typical dish from each.— MBM

WHERE IT IS: North central
WHAT IT IS KNOWN FOR: Known as “Italy’s food basket,” this is foodie heaven, with bragging rights for prosciutto, mortadella, Parmigiano-Reggiano cheese and Balsamic vinegar. Many consider this region to offer “classic Italian” dishes.
TYPICAL DISH: Bolognese sauce, tortellini

WHERE IT IS: North central
WHAT IT IS KNOWN FOR: Italy’s industrial region and its fashion capital, Milan favors risottos and polenta, veal, beef, butter, cow’s milk cheese and freshwater fish.
TYPICAL DISH: Risotto, osso bucco

WHERE IT IS: Island off the southwest coast
WHAT IT IS KNOWN FOR: The largest island in the Mediterranean, Sicily hearkens back 10,000 years before Don Corleone lived there. Its food has Greek, Arab, Spanish and
French influences and favors antipasti, pasta and rice dishes, and stuffed and skewered meat. It is also known for its candied fruits and marzipan.
TYPICAL DISH: Caponata, veal Marsala, pasta with sardines

2 cups tomatoes, in addition to their juices (for example, a 28-ounce can of
San Marzano whole peeled tomatoes)
5 tablespoons butter
1 onion, peeled and cut in half Salt

Combine the tomatoes, their juices, the butter and the onion halves in a saucepan. Add a pinch or two of salt. Place over medium heat and bring to a simmer. Cook, uncovered, for about 45 minutes. Stir occasionally, mashing any large pieces of tomato with a spoon. Add salt as needed. Discard the onion before tossing the sauce with pasta. This recipe makes enough sauce for a pound of pasta.

Josh Petersenhttps://www.saltlakemagazine.com/
Josh Petersen is the former Digital Editor of Salt Lake magazine, where he covered local art, food, culture and, most importantly, the Real Housewives of Salt Lake City. He previously worked at Utah Style & Design and is a graduate of the University of Utah.
Previous article
Why There Could Always Be Another Mark Hofmann
Next article
A Hard Day’s Night