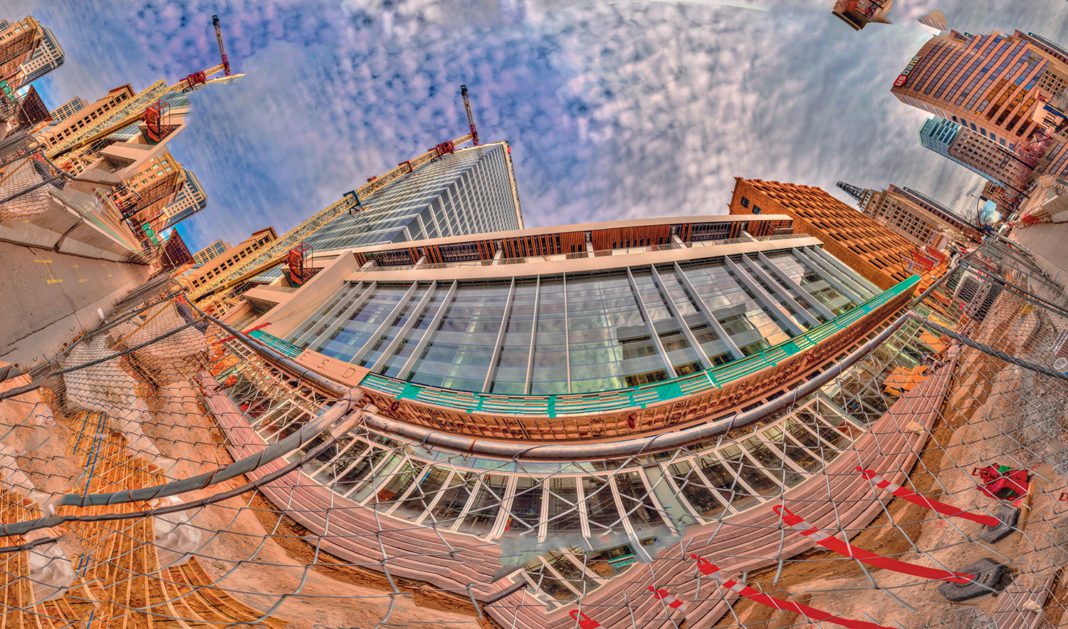 Beat still my heart, the government is giving money to the arts. This might not be a surprise in Utah as we have some fantastic arts support. The Zoo Arts and Parks fund, for example, is thanked before every show at both Pioneer Theatre and Salt Lake Acting Company, among many others.

This award is different, however. Salt Lake City is giving $200,000 to 79 organizations to support community arts and cultural events. These communities specifically “promote diversity, inclusion, cultural identity and economic development,” according to the press release from the Mayor’s office. This includes organizations like the Salt Lake City Marathon, Utah Pride Fest, Craft Lake City, farmers markets and more.

The checks will be awarded by Salt Lake City Mayor Jackie Biskupski to representatives from the Utah Pride Center, Hispanic Heritage Parade and Street Festival, and Utah Pacific Island Heritage Month on Wednesday, April 11 at 1:30. They will be on the north steps of the Salt Lake City and County Building to avoid the construction.

Ashley Szanterhttps://www.saltlakemagazine.com/
Ashley Szanter is a contributing writer for Salt Lake magazine as well as a freelance writer and editor. She loves writing about everything Utah, but has a special interest in Northern Utah (here's looking at you, Ogden and Logan).
Previous article
Concert Preview: Lydia opens for Moose Blood at the Complex
Next article
Shop the Look: Is Blue Your Color?